Immersive or spatial computing is an umbrella concept for a range of technologies that digitize the activities of machines, people and objects, and the environments in which they take place. Spatial computing was first defined in 2003 by MIT researcher Simon Greenwold in his graduate thesis as “human interaction with a machine in which the machine retains and manipulates referents to real objects and spaces”. 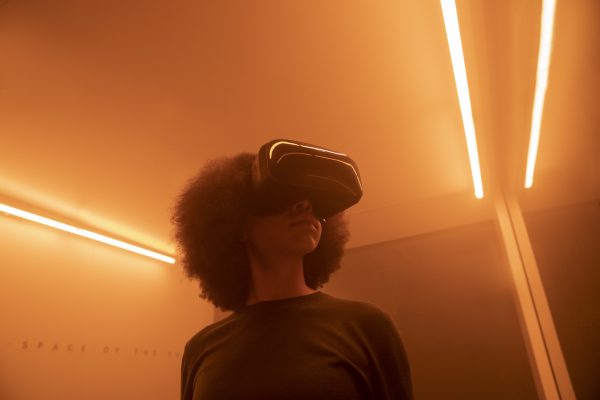 In spatial computing the user no longer interacts with a computer as an outsider and is instead a participant in a 3D environment where space is no longer an abstract notion.