Virtual reality means entirely replacing the reality you see around you with computer-generated 3D content. With head-mounted displays for VR, also known as virtual reality headsets, you’re completely immersed in the virtual simulation and cut off from the real world. This allows you to freely customize and create as many different experiences and scenarios as needed and, depending on the device, you can interact with virtual content and objects using your hands or your eyes.

VR headsets can be tethered to a PC, enabling more powerful graphics. Alternatively, VR headsets can be untethered, which lowers the visual quality but allows the user to move around freely without wires. The virtual experience that you see can be anything between a photogrammetric capture of your actual reality or a computer-generated scene that is 3D modeled and built with a gaming engine. 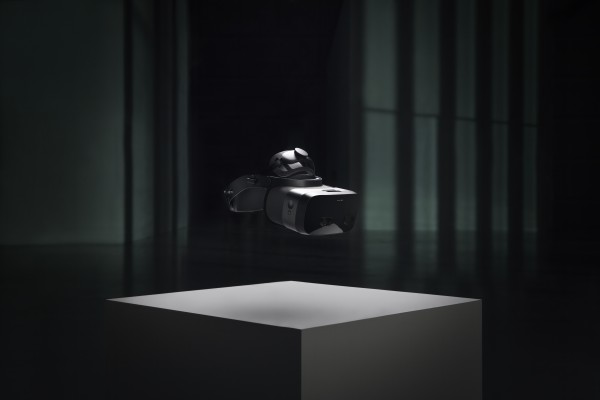 While VR headsets can provide immersive experiences, they also place limitations on the space where the headset is used as the user’s ability to interact with real-world objects is limited. Collaboration with your (physical) colleagues is also limited, as communicating with them and using devices in the same shared space is difficult.