Exclusive Black Friday Offer: Get -300 €/$ off Varjo Aero at checkout, for limited time only. Read more 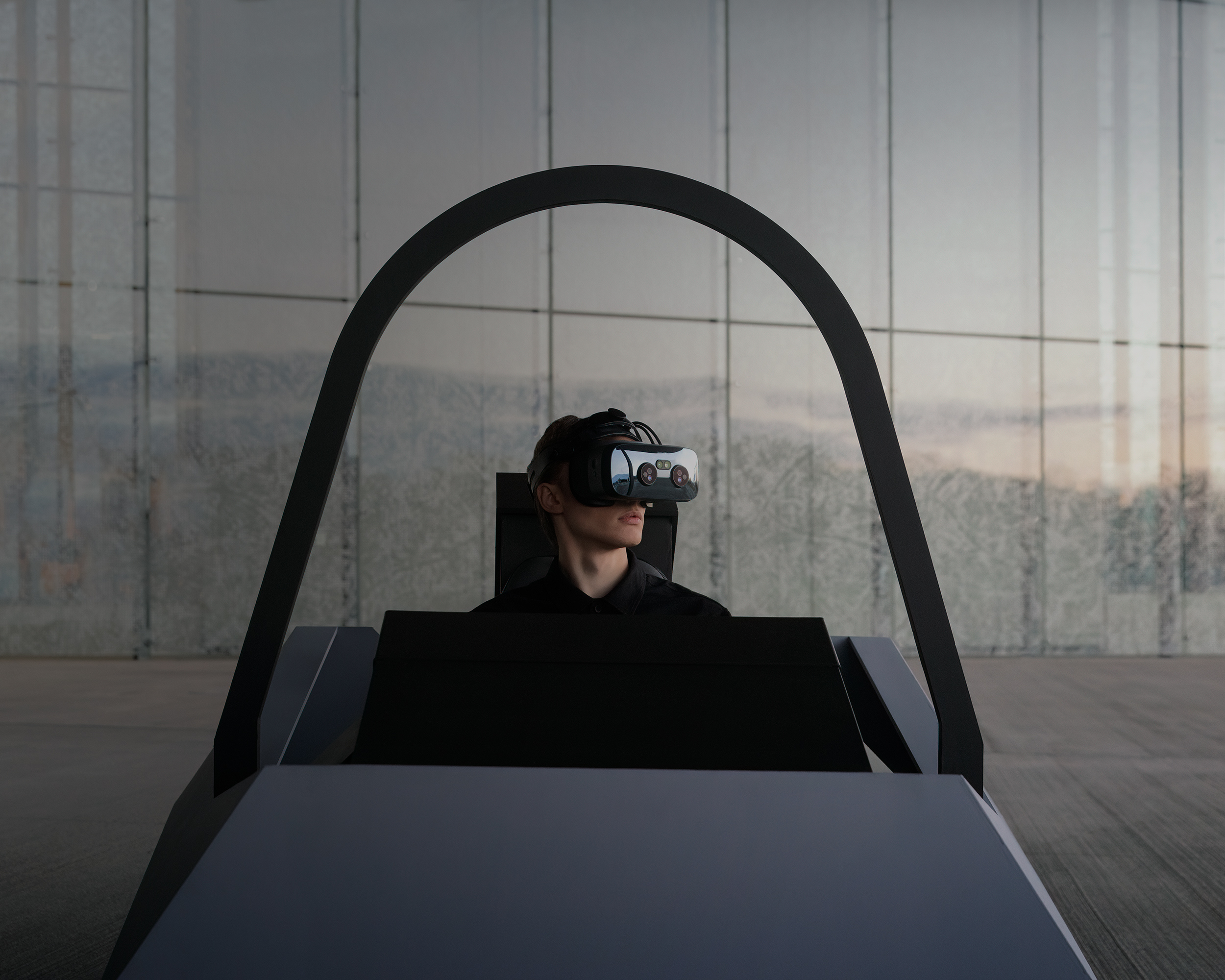 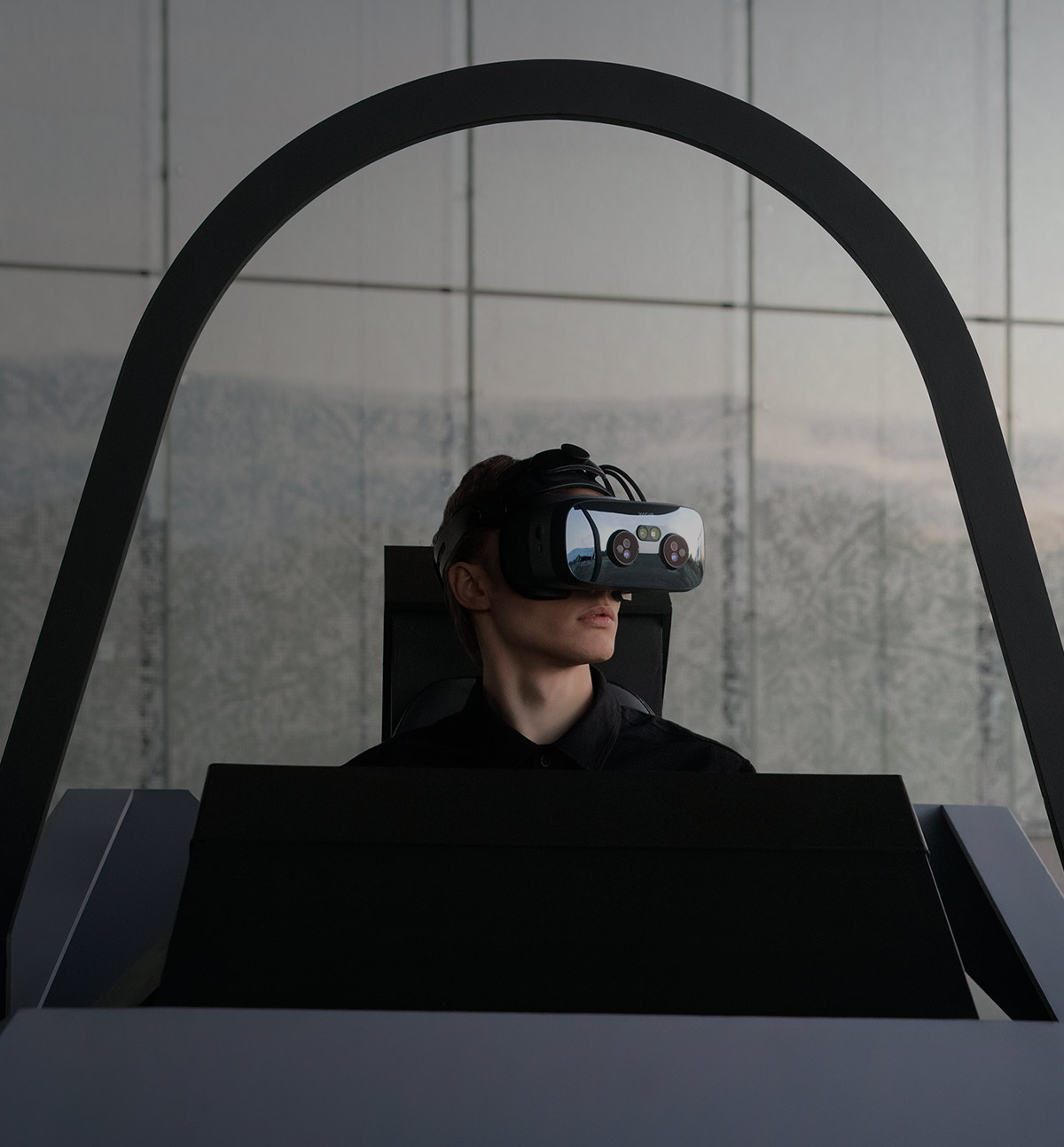 You’ve probably heard about virtual reality (VR) before. But what is the current sophistication level of the technology, its use cases, possibilities and limitations? How exactly does it differ from Augmented Reality (AR) and Mixed Reality (XR)? Read this article to learn more.

Start reading Want to learn more? Get the ebook
What is VR?
VR vs. AR
VR vs. XR
VR Case Studies

What is Virtual Reality (VR)?

A generic term describing extended reality technologies and AR/VR/XR devices, referring to the immersion of the 3D experiences as opposed to 2D screens.

Virtual reality means entirely replacing the reality you see around you with computer-generated 3D content. With head-mounted displays for VR, also known as VR headsets, you’re completely immersed in the virtual simulation and cut off from the real world. This allows you to freely customize and create as many different experiences and scenarios as needed and, depending on the device, you can interact with virtual contents and objects using your hands or with your eyes.

VR headsets can be tethered to a PC, enabling more powerful graphics. Alternatively, VR headsets can be untethered, which lowers the visual quality but allows the user to move around freely without wires. The virtual experience that you see can be anything between a photogrammetric capture of the real reality or a computer-generated scene that is 3D modeled and built with a gaming engine.

While VR headsets can provide fairly immersive experiences, they also place limitations on the space where the headset is used as the user’s ability to interact with real-world objects is limited. Collaboration with your (physical) colleagues is also limited as communicating with them and using devices in the same shared space are difficult.

Virtual reality (VR) is best used in cases where professionals want to experience a completely simulated environment, including training and simulation, architecture, or immersive entertainment. It is also a good fit for many kinds of research or classroom training where the student can remain seated and doesn’t need to move around the room. 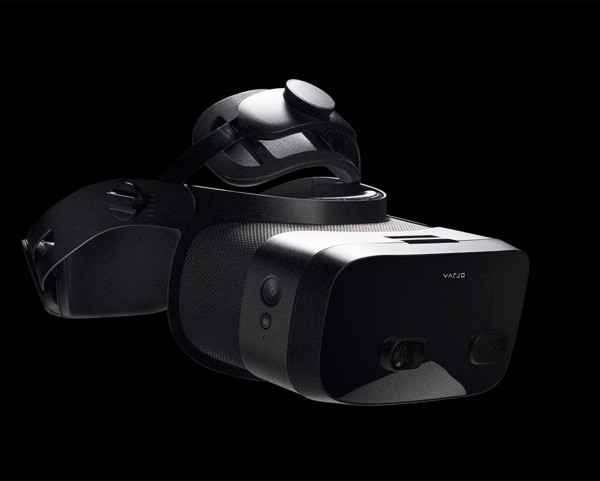 What are the differences between virtual and augmented reality?

Augmented reality (AR) means that the user is experiencing the real reality while certain virtual elements are projected on top of it. Unlike with VR headsets, AR headsets do not block out the real world from the user. Most of today’s augmented reality headsets use optical see-through based glasses that create holographic images to float in front of your eyes in a narrow, augmented window.

The problem with AR headset technology is that because the real world is not blocked out, the images are hazy and ghost-like because optical see-through devices can only display light, not black or opaque content. Demo videos might make it seem they are capable of this, but that is because they are usually made with direct video capture, not based on what the wearer actually sees. AR headsets must also make big compromises on field of view, resolution, or both.

A typical use of AR in the consumer space is smartphone applications, but there the field of view is even more limited by the size of the the mobile device, it occupies the users hand, and the experience is much less immersive than with a headset as you are restricted to a flat screen. These kinds of simple solutions can work great for some use cases such as games or entertainment (e.g. Pokemon Go and Snapchat filters).

Currently, AR glasses aren’t anywhere near reaching the goal of “hard AR” – the holy grail of augmented reality where virtual and real objects are indistinguishable from one another. What AR glasses or goggles lack in visual detail, they often make up for in portability and light weight. Some AR headsets are also wireless, allowing users to wear and use them outside in the field.

Extended reality (XR) is an umbrella term that refers to all experiences combining reality and augmented or virtual contents. The term encompasses virtual reality, augmented reality and mixed reality.

For Varjo, XR refers to our headsets’ ability to deliver anything between the real reality and virtual reality to the user, thanks to the flexibility of the video pass-through technology.

Video pass-through means using cameras to digitize the world in real time and showing the mix of virtual and real contents to the user. Low-latency, high-resolution pass-through allows a seamless merging of the real and the virtual.

What are the differences between virtual and mixed reality?

Mixed reality (MR/XR) combines the best aspects of both VR and AR. It is all about merging virtual content with the real world in an interactive, immersive way. In Mixed Reality, virtual objects appear as a natural part of the real world, occluding behind real objects. Real objects can also influence the shadows and lights of virtual contents. This natural interaction between real and virtual opens up a whole new realm of solutions that would not be possible with virtual or augmented reality.

For Mixed Reality to be valuable for professionals, it has to be convincing – blending real and virtual content to the point that it’s impossible to tell where reality ends and the virtual world begins. Mixed reality is best accomplished with video pass-through technology instead of optical see-through. With video pass-through based solutions, virtual objects can be black or opaque, and appear as solid as anything in the real world. Colors are perfectly rendered, appear just as they should and you can also add, omit and adjust colors, shadows and light in the virtual world and the real world.

All of this means that mixed reality headsets are typically more expensive and that you need fairly powerful computer hardware to run the experiences. However, recent advancements in MR technology have made it achievable with high-end consumer desktops so any business now has the capacity to adopt mixed reality solutions, and the business impact can be astounding. For example, Kia was able to speed up their design review process by a staggering 99%, going from several days to one hour to complete a review.

Want to learn more about VR?

Interested in using immersive technologies in your business but not sure how? Don’t worry, we have plenty of resources to help you further!

If you are interested in Varjo virtual reality headsets, why not book a meeting with our team of experts?

Want to learn more about VR and other immersive technologies? Take a look at our ebooks and guides.