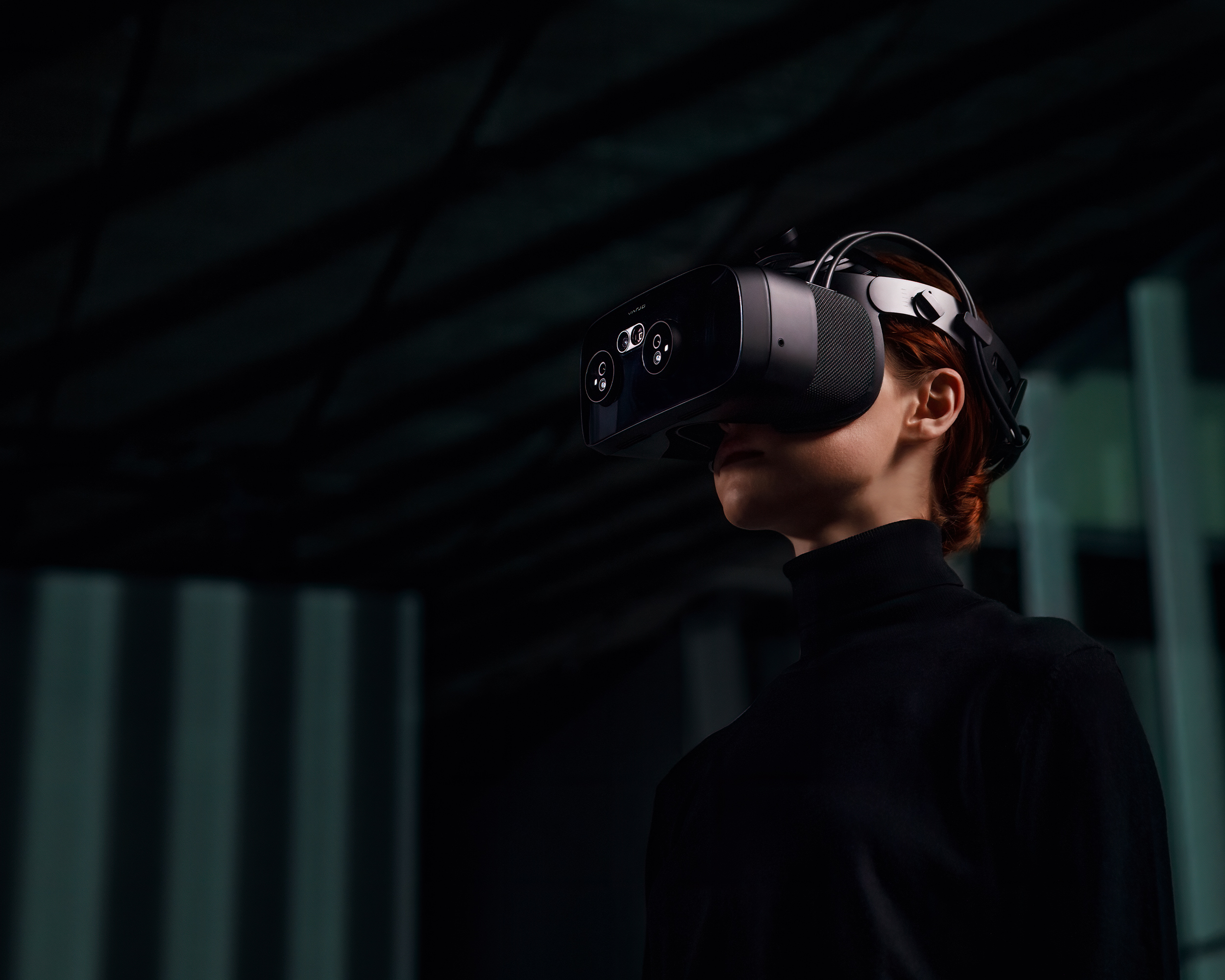 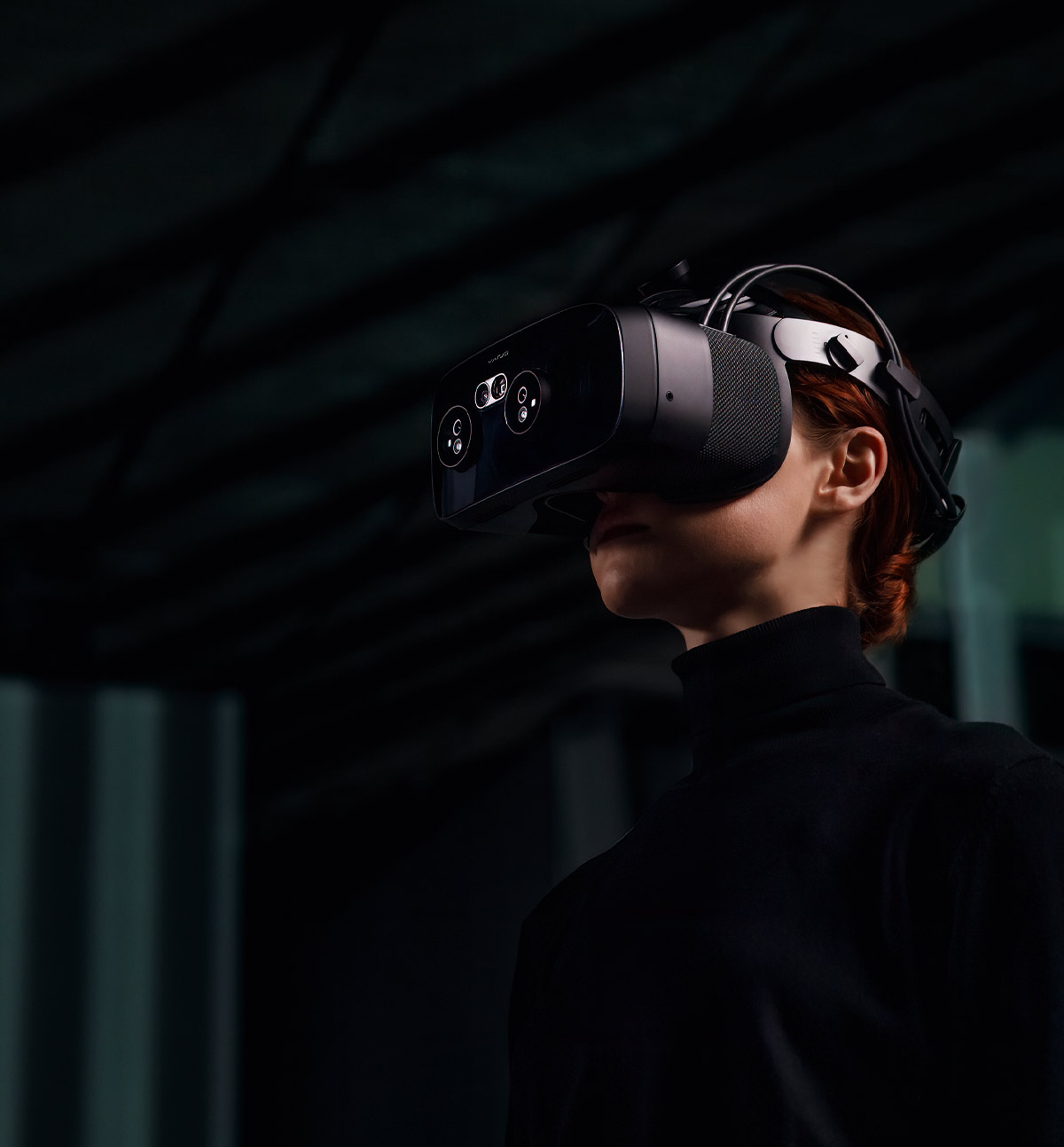 Mixed reality (MR/XR) means merging virtual content with the real world in an interactive, immersive way. But what is the current sophistication level of the technology, its use cases, possibilities and limitations? How exactly does it differ from Virtual Reality (VR) and Augmented Reality (AR)? Read this article to learn more.

Start reading Want to learn more? Get the ebook
What is XR?
XR vs. AR
XR vs. VR
Learn more

What is Mixed Reality?

Using XR, virtual prototypes of products can easily be shown at life size scale directly in the real world.

To understand XR, one should understand the general principles of both virtual reality and augmented reality. Mixed reality (MR or XR) combines the best aspects of both VR and AR. As the name implies, Mixed reality mixes virtual content with the real world in an interactive, immersive way. In Mixed Reality, virtual objects appear as a natural part of the real world, occluding behind real objects. Real objects can also influence the shadows and lights of virtual contents. This natural interaction between real and virtual opens up a whole new realm of solutions that would not be possible with virtual or augmented reality.

Mixed Reality gives the ability to see yourself and interact with your colleagues while (for example) designing a virtual object or environment. For Mixed Reality to be valuable for professionals, it has to be convincing – blending real and virtual content to the point that it’s impossible to tell where reality ends and the virtual world begins.

Mixed reality is best accomplished with video pass-through technology instead of optical see-through. With video pass-through based solutions, virtual objects can be black or opaque, and appear as solid as anything in the real world – unlike objects in augmented reality. Colors are perfectly rendered, appear just as they should and you can also add, omit and adjust colors, shadows and light in the virtual world and the real world.

All of this means that mixed reality headsets are typically more expensive than VR or AR headsets and that you need fairly powerful computer hardware to run them. However, recent advancements in mixed reality technology have made it achievable with high-end consumer and professional desktop PCs so any business now has the capacity to adopt mixed reality solutions – and the business impact can be astounding. For example, Kia was able to speed up their design review process by a staggering 99%, going from several days to one hour to complete a review.

Mixed reality is suited to numerous different applications. Because it allows the mixing of real and virtual elements, it is a good fit for different kinds of simulation and training where the trainee needs to use real tools, physical controllers, or interact with other objects. Examples of this include aviation training and heavy machinery operations.

Architecture, design, engineering, construction, and similar fields can immensely benefit from mixed reality as it drastically reduces the dependency on building physical models, which in most cases can’t be life-sized or accurately reflect all properties of the end products. Mixed reality also makes the design process far more accessible to non-professionals as, for example, CAD designs can easily be visualized in a more understandable, 3D format. Digital twins can also be shown on a real-life scale if necessary when you are not bound to a computer screen.

Mixed reality also lends itself well to different kinds of academic and behavioral research, as it allows realistic construction of the real world without all the costs associated with conducting studies in the real world. When combined with eye tracking and other biosensors, which can be found in or integrated with mixed reality headsets, the research findings can be extremely accurate in a way that has not been feasible before.

Another industry where the high level of realism and interaction with the real world is beneficial is the medical industry as mixed reality can deepen the emotional engagement, which is very crucial for making medical training effective (and is otherwise hard to achieve when not working with actual patients).

What are the differences between mixed reality and augmented reality?

AR glasses cannot go anywhere near reaching the goal of “hard AR” – the holy grail of augmented reality where virtual, and real objects are indistinguishable from one another. Mixed Reality (XR) based on video-pass through is perhaps closer to achieving these goals.

AR headsets are typically also more compact, portable, and untethered, whereas XR headsets typically require tethering to a fairly high-end consumer or professional desktop PC. This, combined with how the visual information is presented, means AR is well-suited to simpler tasks such as assisted maintenance (by showing the maintenance person which bolt to tighten, etc.), whereas XR works better for visually demanding tasks where fidelity is critical. 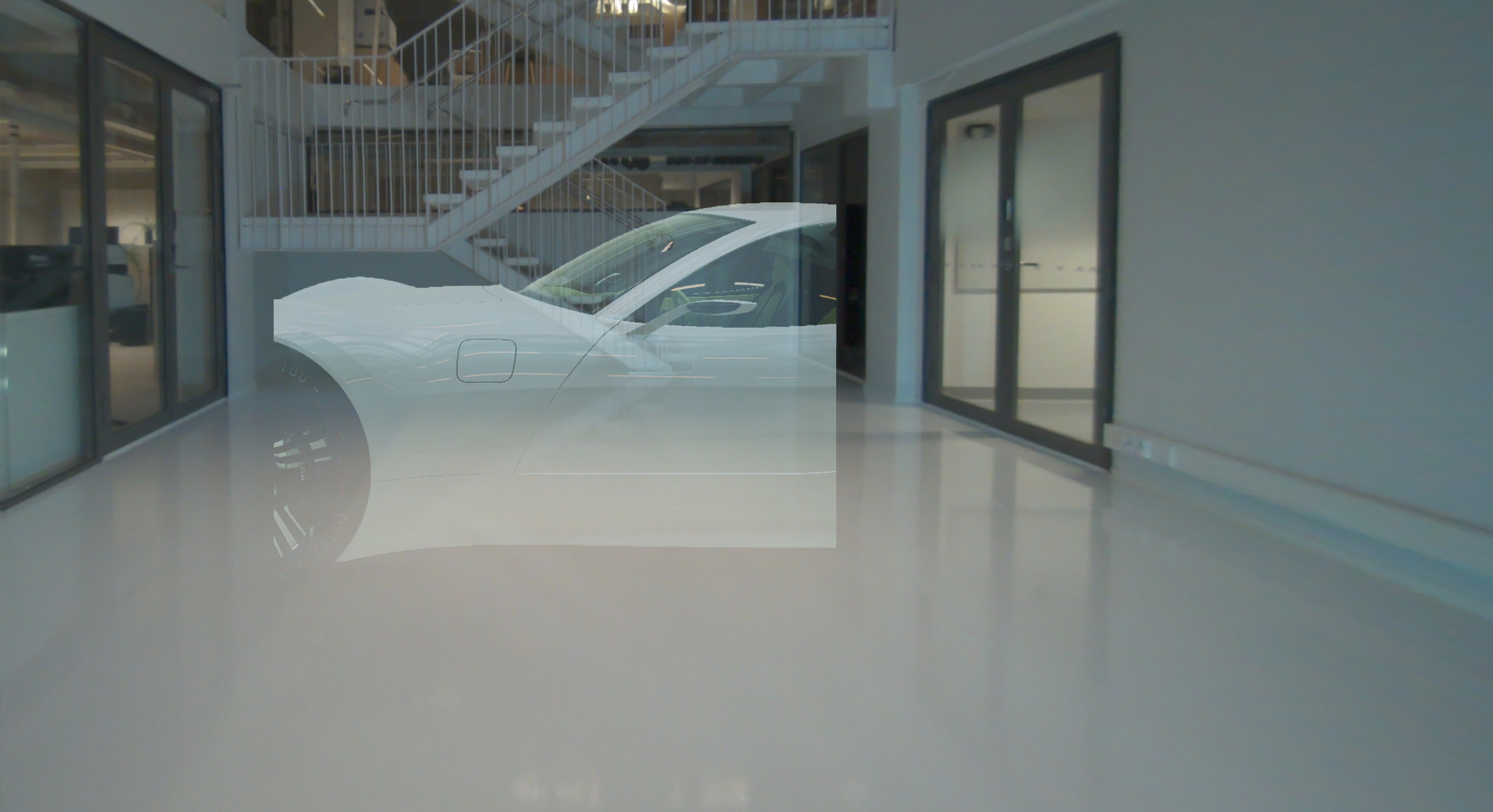 Practical demonstration of the difference between XR and VR: A virtual design shown in a real environment (in XR) and then switching to a fully virtual experience (VR)

What are the differences between mixed reality and virtual reality?

Virtual reality means entirely replacing the reality you see around you with computer-generated 3D content so there is no blending with the real world. With VR headsets, you’re completely immersed in the virtual simulation and cut off from the real world. This allows you to freely customize and create as many different experiences and scenarios as needed and, depending on the device, you can interact with virtual contents and objects using your hands or with your eyes. This means that VR is suited well to scenarios where you want to be highly immersed and isolated from others and don’t need real world-elements in the experience.

VR is also the most mature of the different immersive technologies. This means that the range of available headsets is far broader – and so are the supported capabilities, price points, and hardware required to run them.

Note: Varjo Mixed reality headsets, e.g. Varjo XR-3, are also capable of showing only VR content (with no XR blending with the real world) so they fully support running VR solutions as well.

Interested in using immersive technologies in your business but not sure how? Don’t worry, we have plenty of resources to help you further!

If you are interested in Varjo virtual reality headsets, why not book a meeting with our team of experts?

Building on the success of the flagship Varjo XR-3, the Varjo XR-3 Focal Edition was designed to provide superior visual...

Since 2017, Houston-based commercial software company HTX Labs has been on a mission to accelerate the future of learning, delivering...