Cloud streaming: The key to enabling next-gen training and simulation

This year, at the I/ITSEC 2022 exhibition in Florida, Varjo once again dominated the show floor. VR-3, XR-3, and Aero headsets could be found at an undeniably impressive count of different booths, showcasing various training simulations in human-eye resolution. From pilot training to field medical scenario recreation, it’s clear that the training and simulation sector has recognized Varjo as the go-to provider. 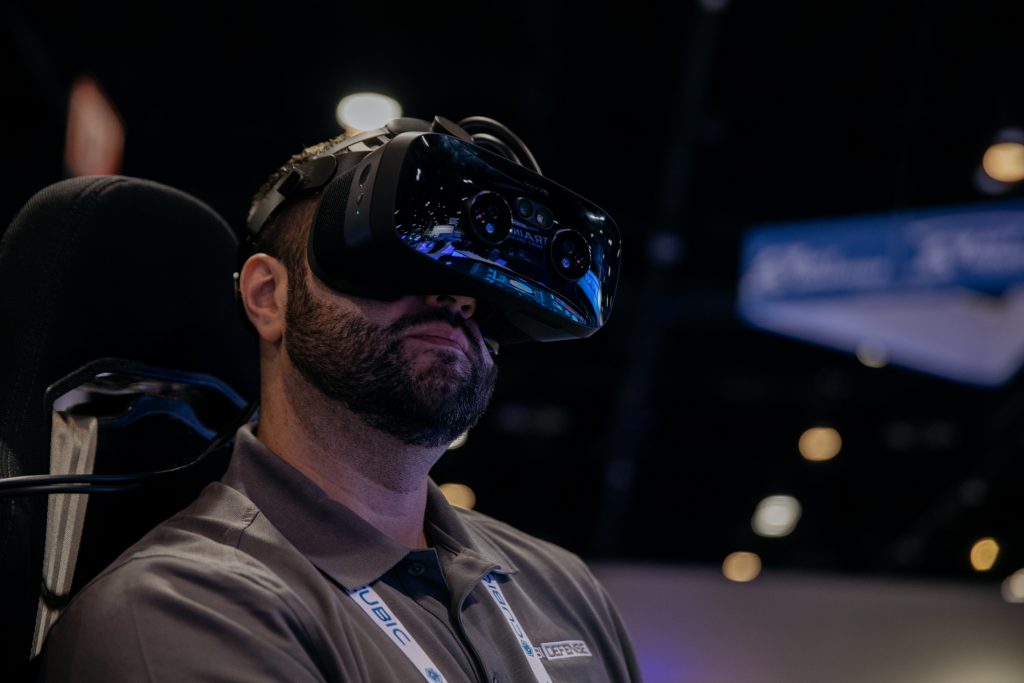 However, this year, it wasn’t just Varjo hardware on show. For the first time at I/ITSEC, two of the most pioneering companies present showcased how they were leveraging Varjo’s groundbreaking new immersive streaming technology, Varjo Reality Cloud, for custom implementations.

Both Aechelon and HTX Labs were running VR and XR simulations that were offloading heavy rendering loads via a custom Varjo Reality Cloud setup, allowing them to use the Varjo XR-3 tethered to just a simple laptop.

Why do we need the cloud?

The disconnect between realizing the virtual reality dream, and the capabilities of today’s immersive tech, stems from the challenge of driving demanding graphical simulations on small-footprint headsets that can be worn comfortably for sustained durations.

A visually impressive VR/XR ‘metaverse’ that is able to be used at scale for training and sim applications will need widespread, readily accessible, high-end compute power to become a reality.

It’s a constraint that the industry works around (by tethering the headsets with a cable to a high-powered desktop) or ducks under (by restricting their VR/XR applications to those simple enough to run with lightweight & low power consumption mobile chipsets built directly into the headsets.)

The technological breakthrough that leapfrogs both of those workarounds (and looks set to rekindle the advances in this sector,) lies in streaming technology. Get all the heavy rendering power of a beefy desktop, delivered seamlessly to a realistically “wearable” device that professionals and consumers actively want to use. 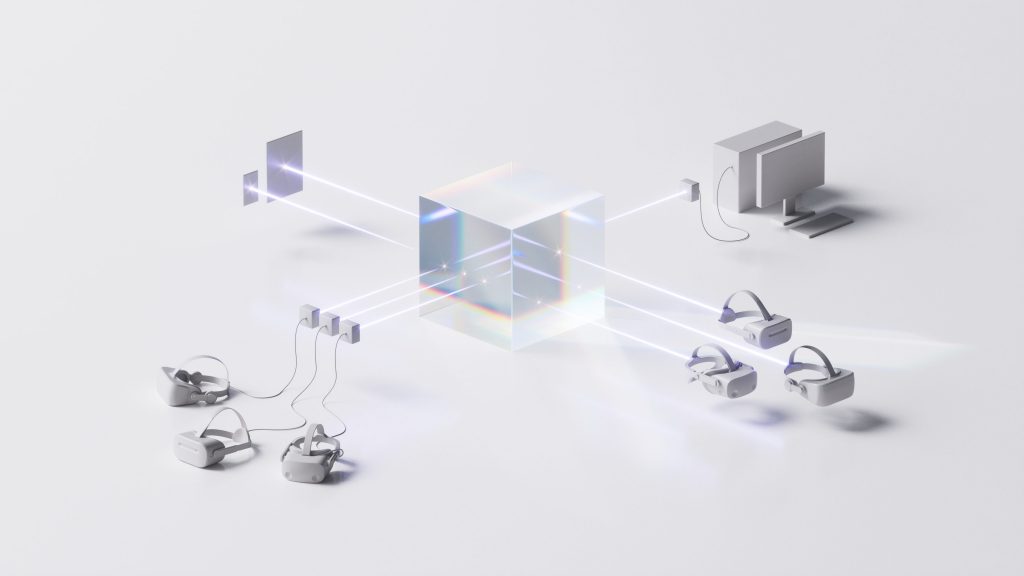 That’s why cloud streaming technology, and ‘Varjo Reality Cloud‘ in particular, holds so much potential for training and simulation providers and participants. High visual fidelity, effective training can now be more mobile, cost-effective and accessible than ever before.

“Until now we have been dealing with dozens of users, but this can scale to thousands of users.” – Javier Castellar, Chief Strategy Officer, Aechelon Technology Inc.

Custom implementations such as those at I/ITSEC, and Varjo Reality Cloud’s main service offering, already demonstrate the cloud infrastructure needed to deliver the industry’s highest resolution streamed VR/XR content, with practically no perceptible latency. For the industry, this is incredibly exciting.

“The innovation landscape is constantly moving so we’re always trying to insure that we are keeping up at the pace and the speed of relevance. We look at Varjo Reality Cloud and the ability to stream and reach folks on devices, even over just the web, as something is a critical part of the future. We want to make sure that we’re part of that at the beginning and not try to play catch up at the end.” – Chris Verret, President & Co-Founder, HTX Labs

‘This application, the fruit of an engineering collaboration between Aechelon and Varjo, enables the cooperation of multiple users against an augmented reality 3D terrain, which can be room size, suitable for future Command Control Intelligence, Reconnaissance, and Surveillance (C2ISR) applications and Tactical Battle Monitors.

The Mixed Reality head-mounted displays were NOT directly connected to the Aechelon Image & Sensor generators but instead detached over a high-security private Varjo Reality Cloud streaming network.

The systems represent real-time OTW, NVG, and EO/IR individually to each user’s views anywhere in the world, with global high-resolution multi-spectral databases that can fill the room at the desired scale for their collaboration. Users can walk and see perspectives and occlusions from any location in the room.

The system operates in Stereo combining mixed reality cameras and rendering at 90hz for each user, with advanced compression and latency-defeating rendering technology optimized with Varjo through 200hz eye-tracking on the XR-3™ units.’ – Read full description here.

Although focusing on driving the industry’s highest possible resolution, a pillar of the service has always been simplicity. Cloud streaming will never be widely adopted if it is not intuitive and easy to implement.

To learn more and request a trial of the cloud technology that is set up to open the next big leaps forward in VR and XR technology, continue here. Got any questions? Don’t hesitate to get in touch.