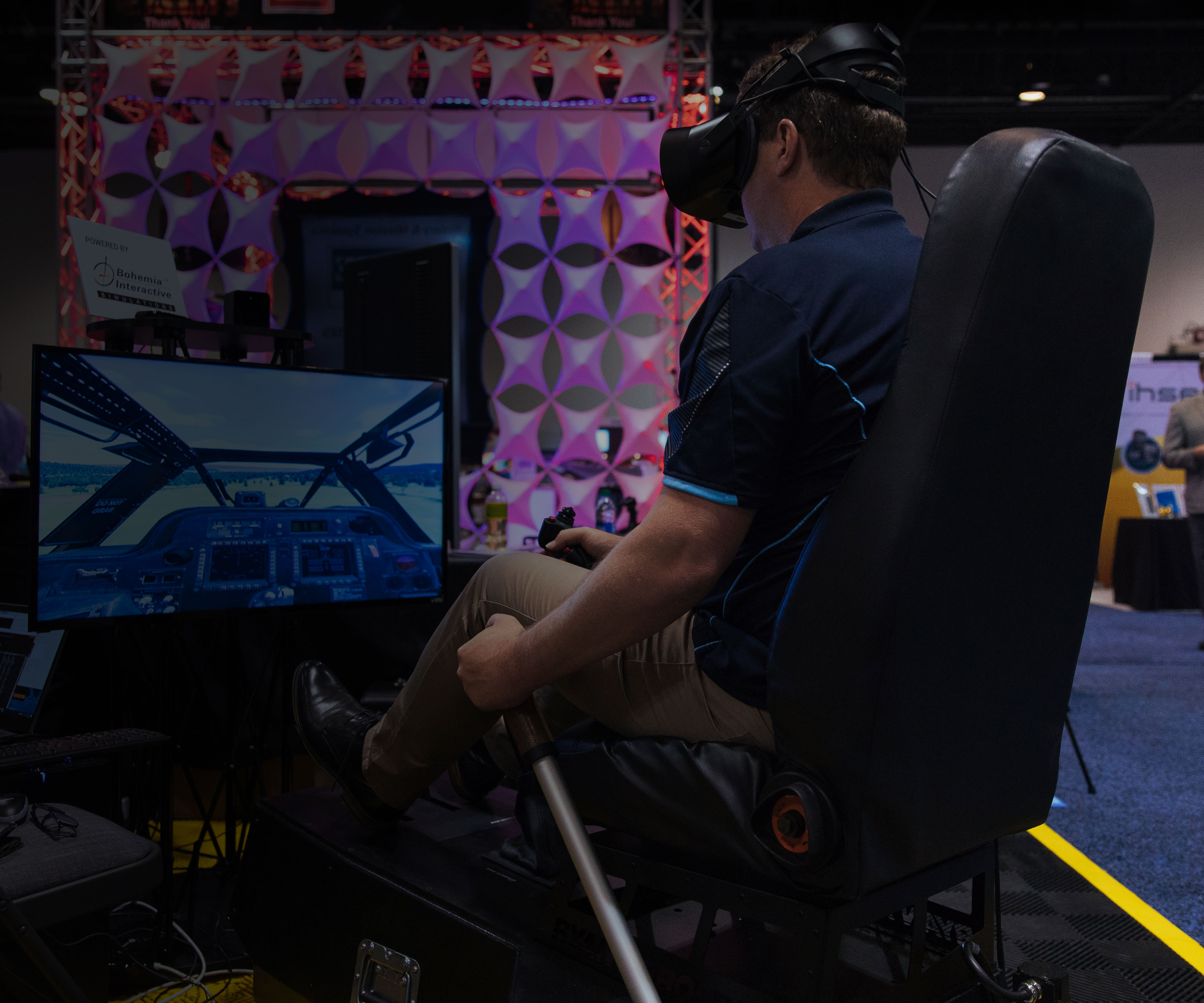 Ryan Aerospace: VR Simulators Can Reduce Training Hours in the Real Helicopter by 40%

Watch the interview with Chris Ryan, Managing Director at Ryan Aerospace, to learn more about the huge cost-savings provided by VR training for helicopter pilots

Previously, one of the key limitations of using virtual reality in helicopter simulation has been the poor resolution of consumer-grade VR headsets. The pilots have not been able to read the instrument panels and gauges due to the poor resolution. Because of this, professional training in VR has not been effective.

With Varjo’s human-eye resolution headsets, students are finally able to see everything in the virtual cockpit as they would in real life. Due to the unique visual fidelity in the immersive environments using Varjo headsets, trainees have life-like spatial and situational awareness. According to Ryan Aerospace’s Managing Director Chris Ryan, this ability takes their VR trainers to an advanced level.

“One of the really important things is for the pilots to be able to read the gauges and instruments. If they can’t do that, the training is kind of pointless. That has been a big problem for us with VR headsets to date, but Varjo has been able to solve it,” Chris Ryan says. 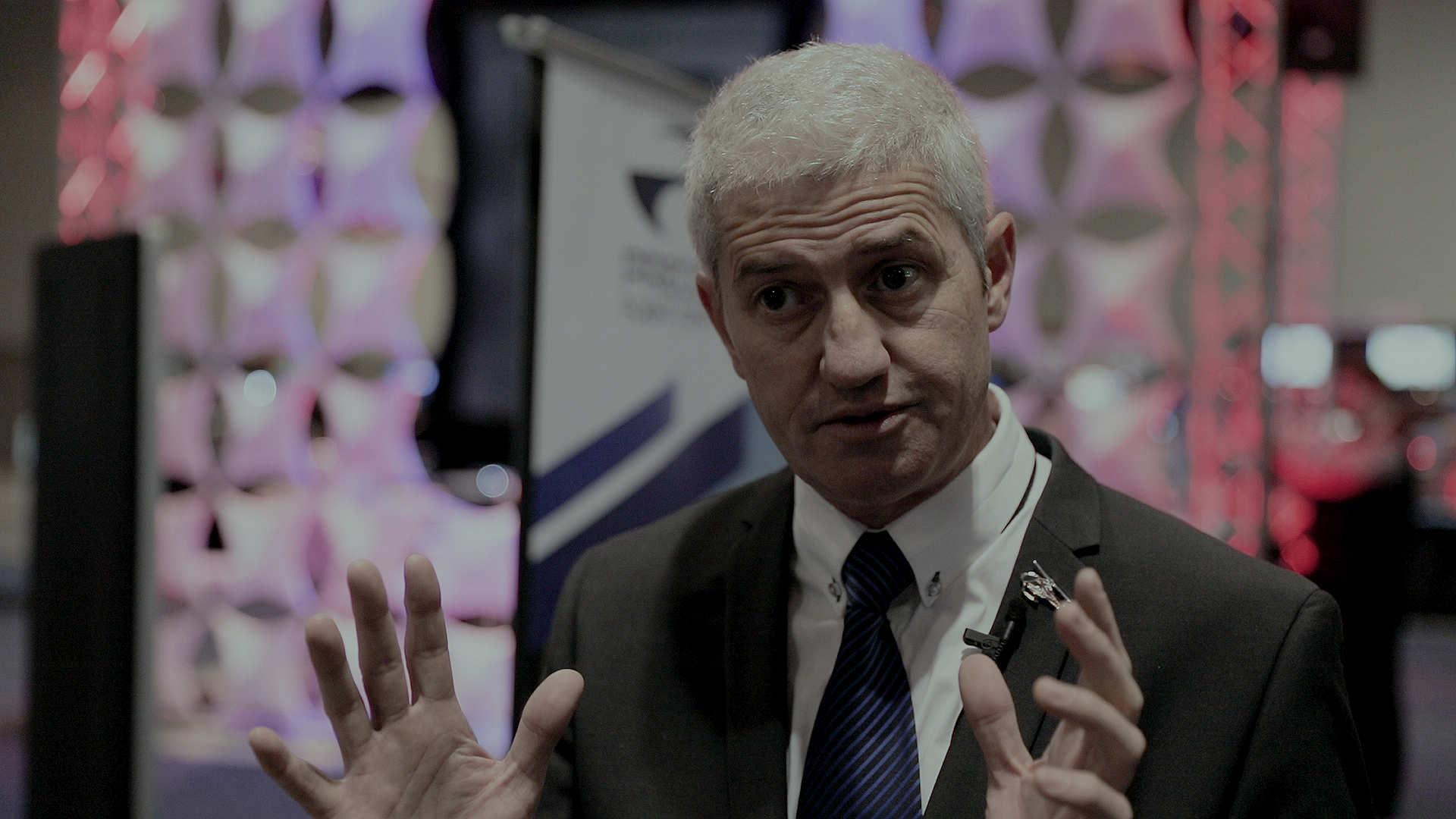 “With VR headsets such as Varjo, we are talking savings potentially in the tens of millions of dollars.”

"The savings are huge, and the potential is just going to continue to grow"

When using Varjo VR headsets, Ryan Aerospace’s VR-based training systems can be used for a whole range of demanding applications, including navigational exercises and emergency procedures. With Varjo, Ryan Aerospace can achieve a level of immersive training that was unimaginable until now.

“Traditionally, simulators used in pilot training involve large platforms, big domes, expensive projectors, lots of technicians, and lots of support. What we have tried to do at Ryan Aerospace is build a simpler device that takes a smaller footprint, is more robust, does not need a technician to run it and operates in the virtual environment,” says Chris Ryan.

The business benefits of VR trainers are clear compared to traditional training systems.

“We’ve found that some of our customers have been able to reduce helicopter training in the real helicopter by around 40 %. It costs approximately $2,800 an hour to run this kind of helicopter. The savings are huge, and the potential is just going to continue to grow. With VR headsets such as Varjo, we are talking savings potentially in the tens of millions of dollars.”

See what other customers are saying about Varjo: 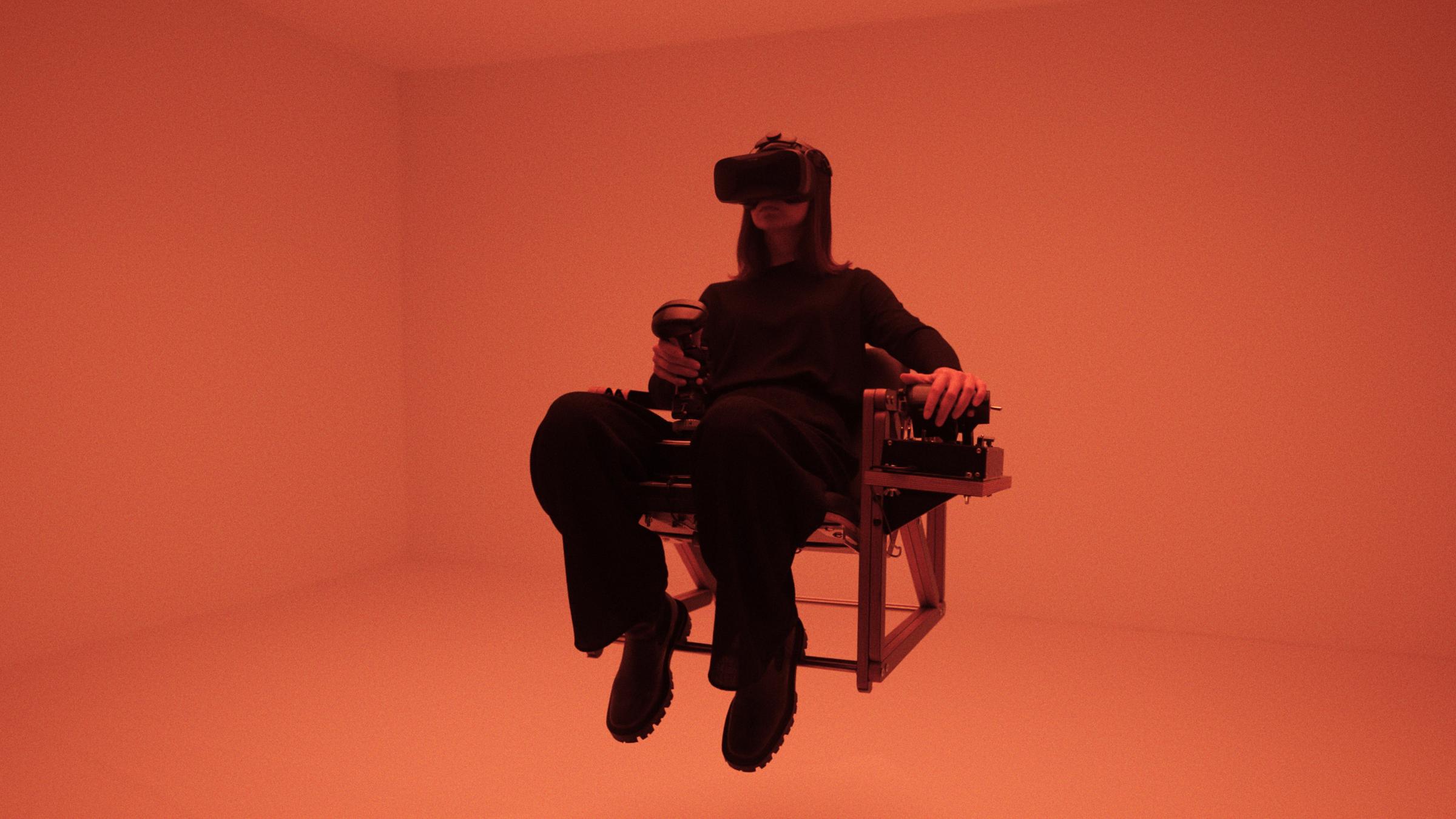 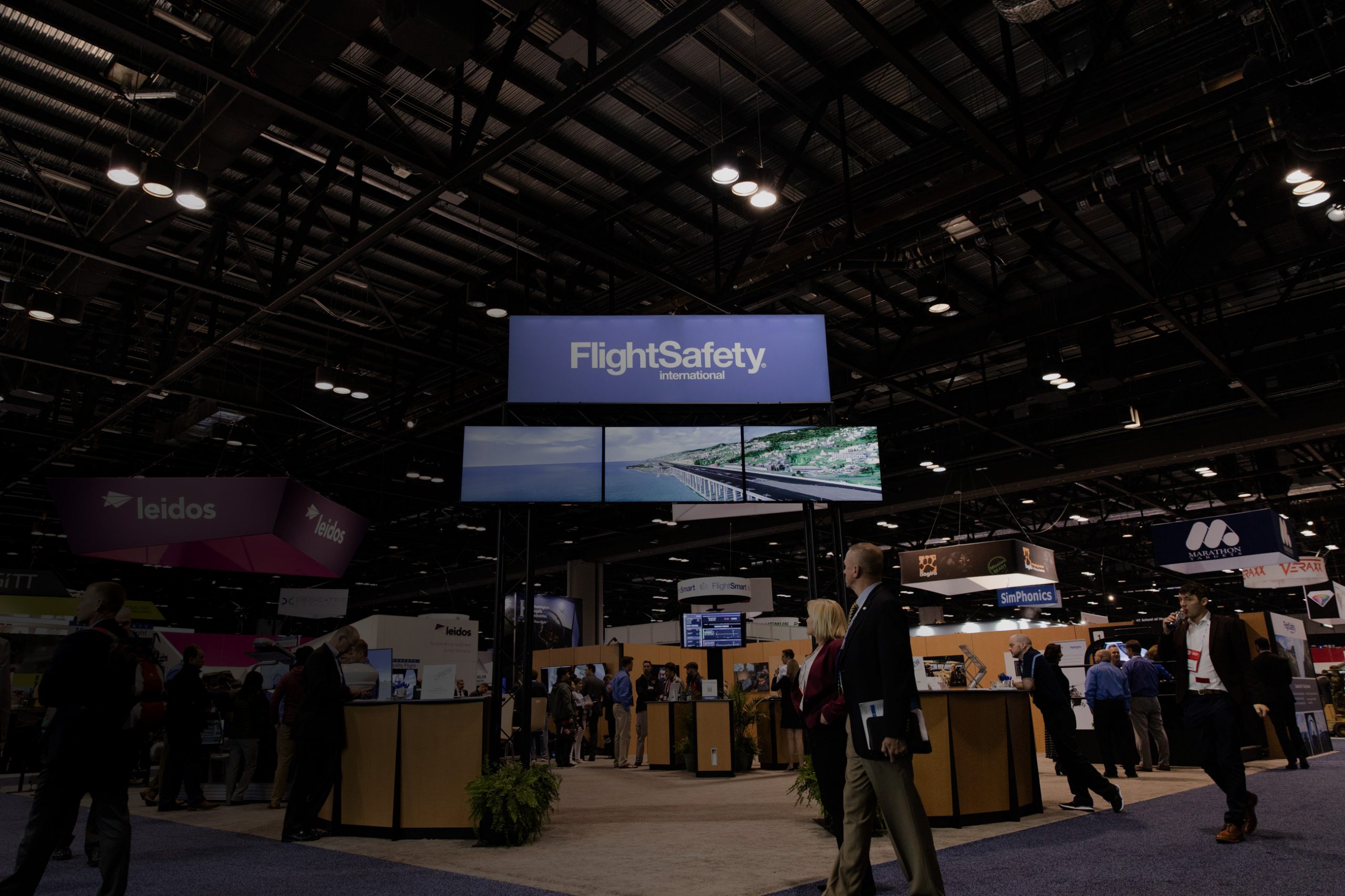 FlightSafety International: Varjo Is a Breakthrough Technology for Aviation Training 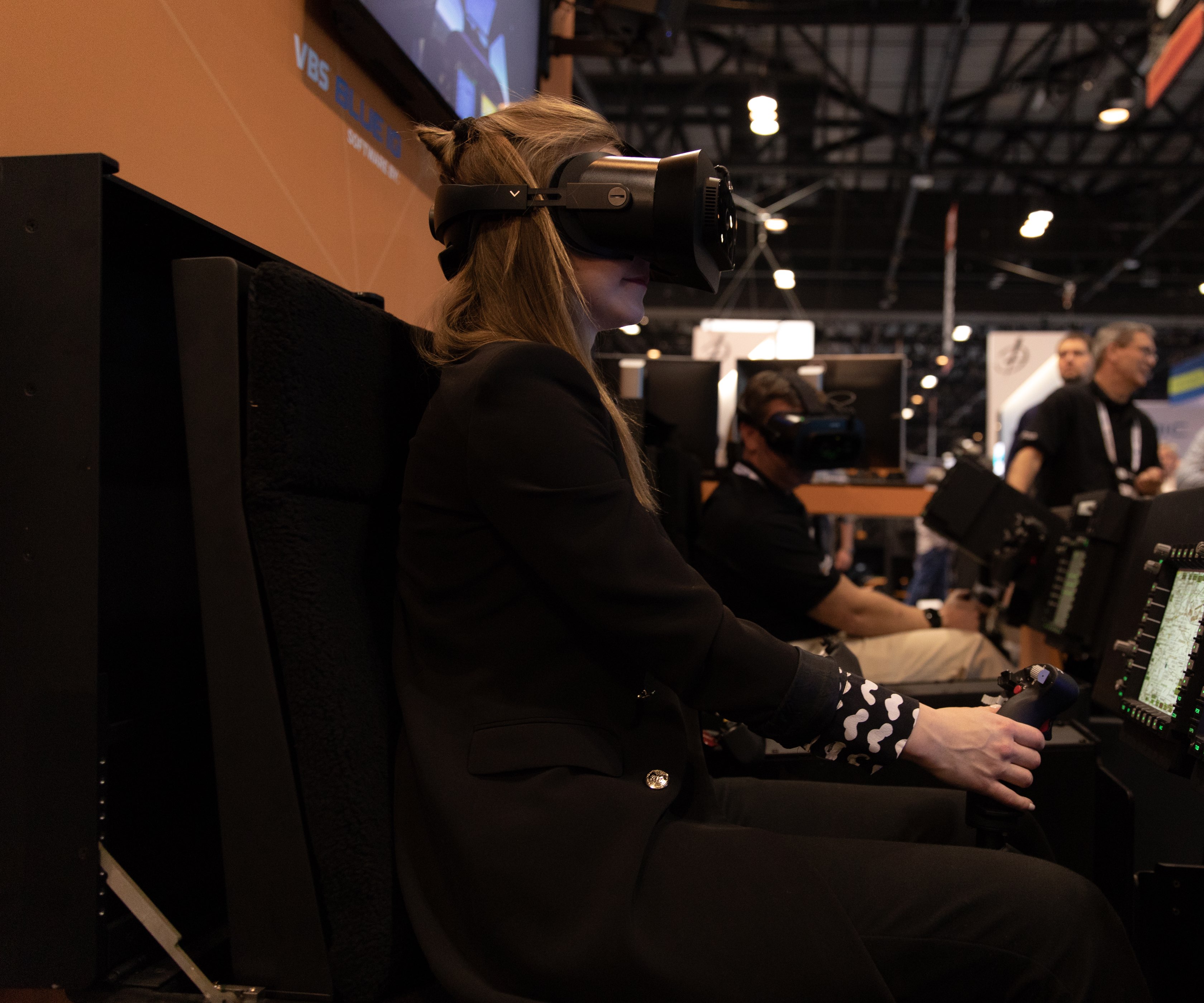 Get in touch with Varjo’s sales team to hear how your company can benefit from VR/XR.