The new example project, available on Github, shows how to utilize all Varjo features currently supported by Unreal Engine.

OpenXR is a royalty-free, open standard that provides high-performance access to Virtual Reality, Augmented Reality, and Mixed Reality – collectively known as XR. Unreal Engine 4.27 was released at the end of August with production-ready support for OpenXR and an all-new VR Template designed for OpenXR.

The Varjo OpenXR plugin 1.0.0 adds support for foveated rendering and includes many performance and stability improvements. Developers can now also use Varjo’s integrated hand tracking and eye tracking with plugins built into the engine. The plugin also comes with a new example project, showing how to utilize all Varjo features currently supported by Unreal Engine.

The newly supported features include:

The OpenXR plugin is accessible in the Varjo Developer Portal and the Unreal Engine Marketplace. The example project can be downloaded from Github. 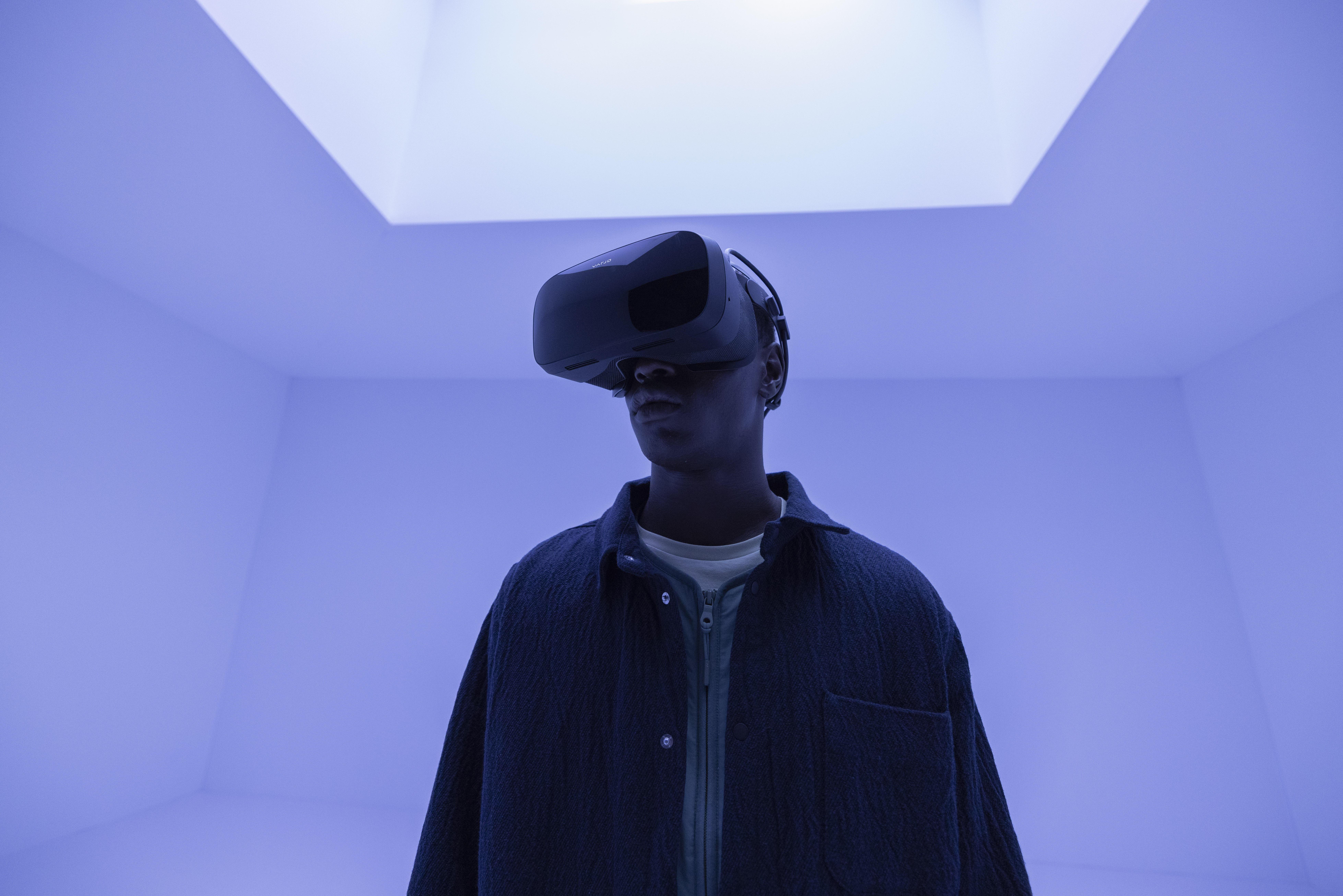 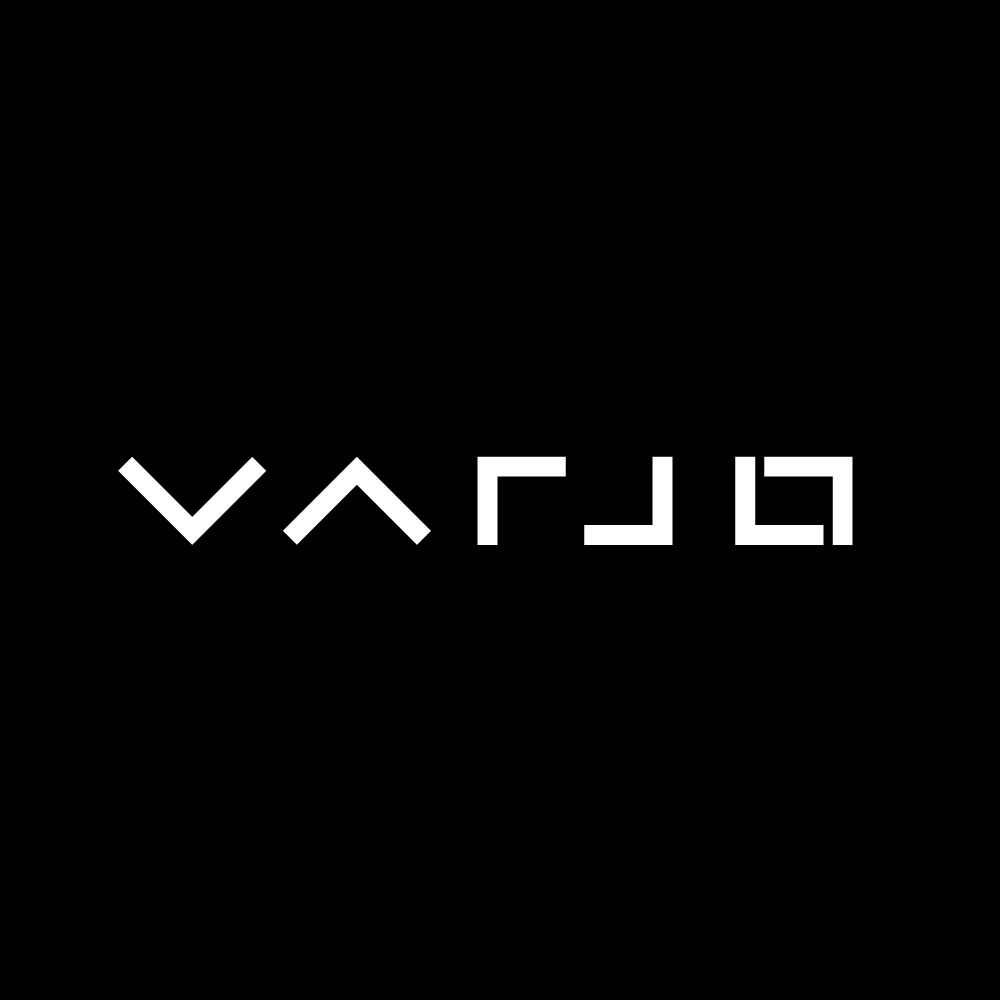 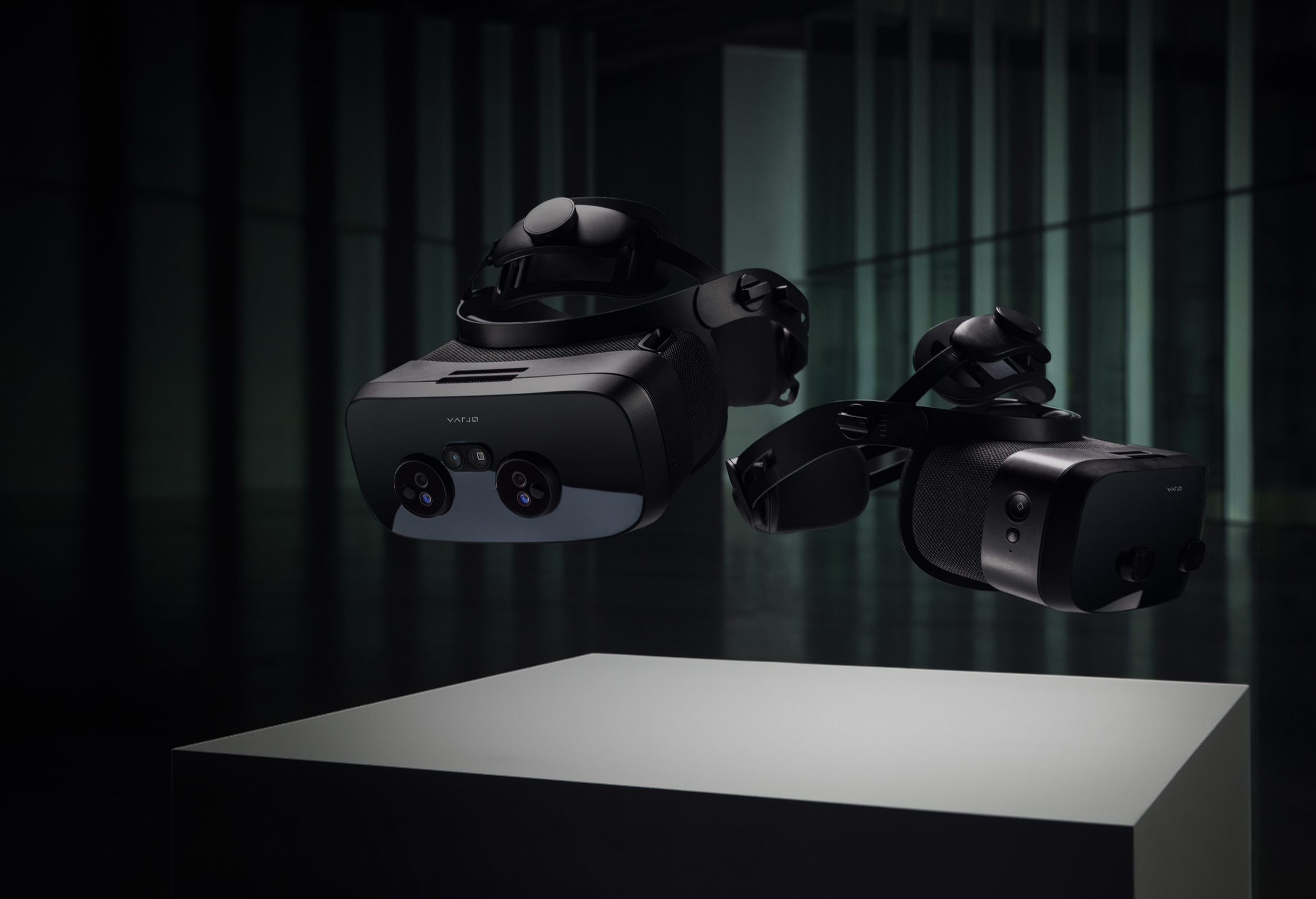 Varjo Achieves Full Compliance with OpenXR 1.0 Standard to Merge Virtual and Physical Worlds Like Never Before