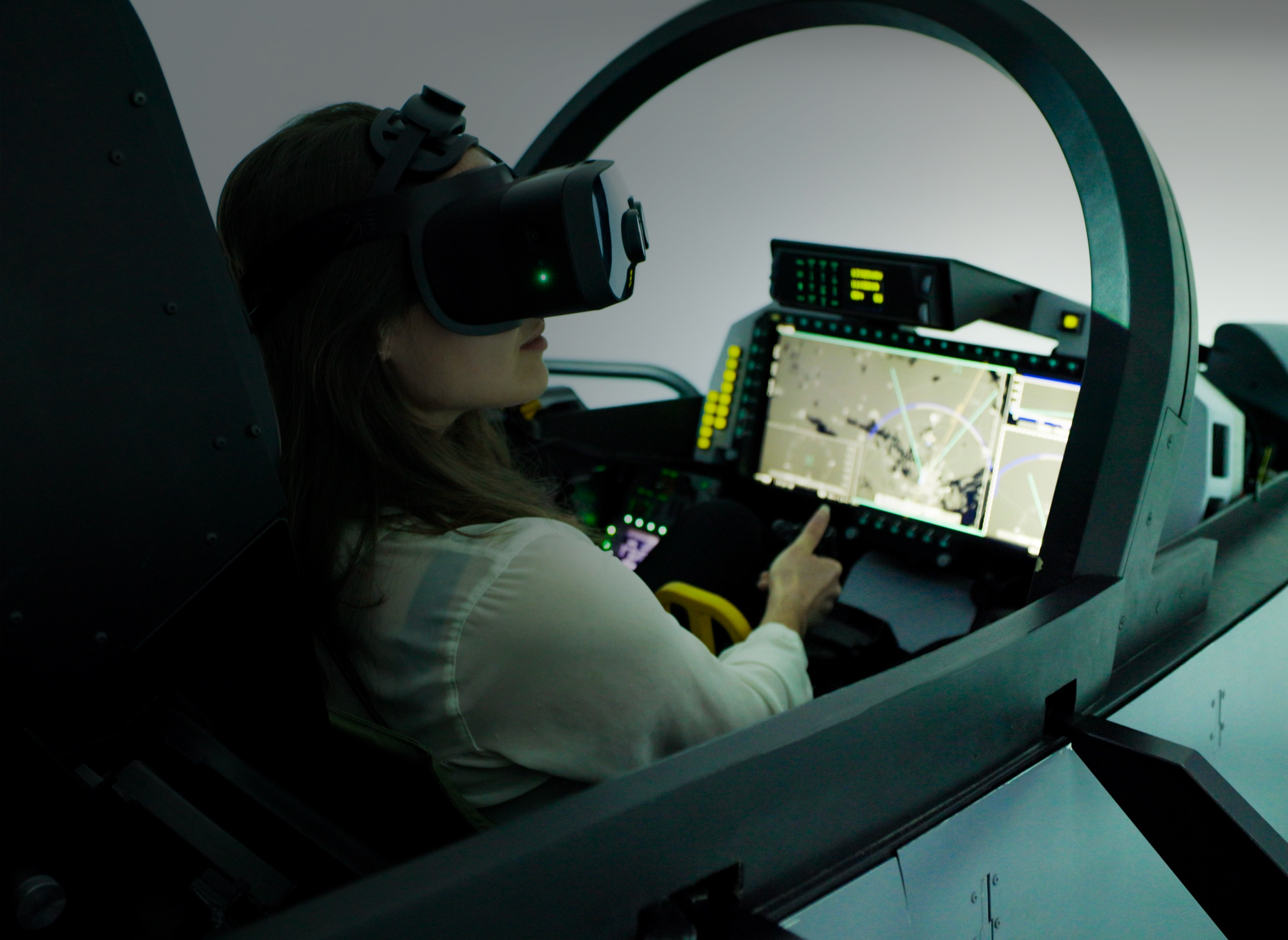 Saab and Varjo work together to revolutionize flight simulators. Varjo’s mixed reality technology will be integrated into all Saab Gripen E/F simulators.

In addition to the highest resolution and widest field of view in the industry, the collaboration will also offer numerous new training opportunities at a fraction of the cost.

Saab and Varjo, which develops virtual and mixed reality technologies for professional use and was founded in 2016, have advanced in their collaboration of many years to the point in which Varjo’s technology will be integrated in Saab’s new Gripen E/F simulators. The collaboration has its roots in Varjo’s innovation, which was critical to the successful development of state-of-the-art simulations.

“When we did our first experiments with commercial devices, we received feedback from the pilots that they were unable to read text in virtual reality because the resolution was not sufficiently high. This was not a problem with Varjo’s technology,” says Stefan Furenbäck, Saab’s Head of Tactical Environment Simulation and Visualisation.

“Our collaboration has been smooth and straightforward. We understand each other’s needs and how we can solve our shared technological problems. Two companies with similar cultures, with innovation high on their agenda and ready to discuss everything,” Seppo Aaltonen, Varjo’s Chief Commercial Officer describes the collaboration.

Pilot training requires trainees to be able to read text and see even the smallest details. Pilots need to feel like they are flying in the real world while using the simulator. Up until now, it has been necessary to use cave or dome-shaped simulators to create a virtual reality experience that is as immersive as possible for the pilot. They are very large and expensive, and building their display systems requires a lot of work. They are also difficult to move.

Conventional dome simulators have a flat-screen and the 3D view can only be achieved using special glasses. Varjo’s virtual reality headsets have separate screens for each eye, so they come with a built-in 3D feature.

Varjo’s Bionic Display is based on the idea of how the human eye works; you see everything in the middle of your field of vision in ultra-high resolution and anything in the peripheral vision in lower resolution, enabling a fully natural and smoothly performing virtual experience.

This is done by projecting patterns on the surface of the eye with infrared LEDs that are monitored by small cameras and the resolution adapts to the movements of the eye. Human-eye-level resolution can be achieved without supercomputers if it is known what point the human eye is looking at at any given moment. The maximum computing power is always focused on the current point.

Varjo’s technology uses video cameras to constantly capture the environment for the purposes of mixed reality. This means that the images from the real world work on the same principle – the high-resolution image comes from the focal point. This allows powerful gaming computers to be used to operate the technology instead of supercomputers.

The collaboration between Saab and Varjo has worked very well for several years now, and it has expanded to Varjo technologies being integrated into the Gripen E/F fighter simulator.

“We’re finalising the basic functionalities in our own simulator so that we can use Varjo XR-3 headsets in all our flight simulators. We’ve previously carried out smaller, independent prototype-like projects but now we’re integrating them into our actual flight simulators,” says Furenbäck.

To deep dive into the possibilities that VR and XR technology can bring to pilot training and flight simulation, download our complimentary in-depth e-book guide.

Learn more about using Varjo for training and simulation 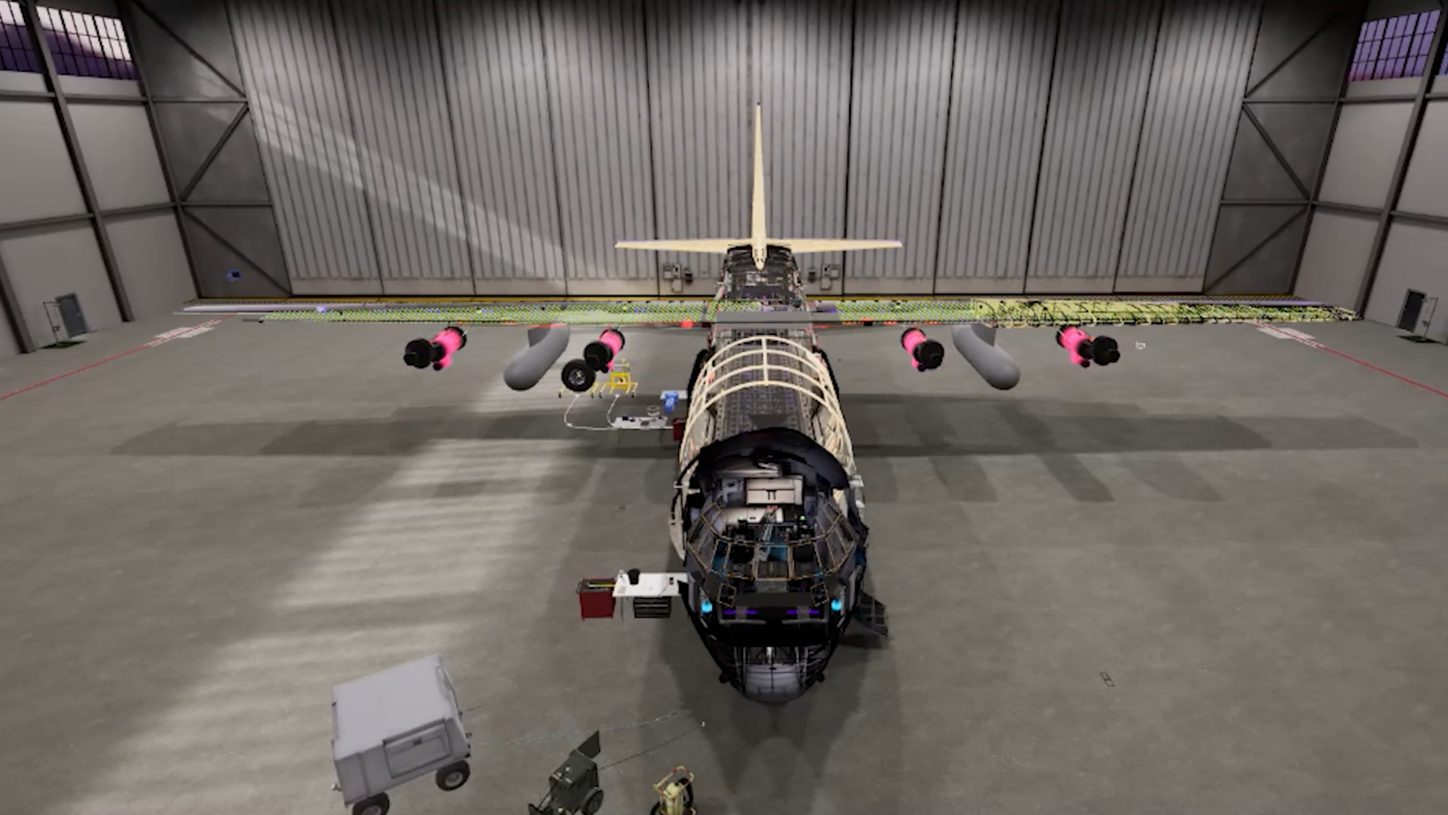 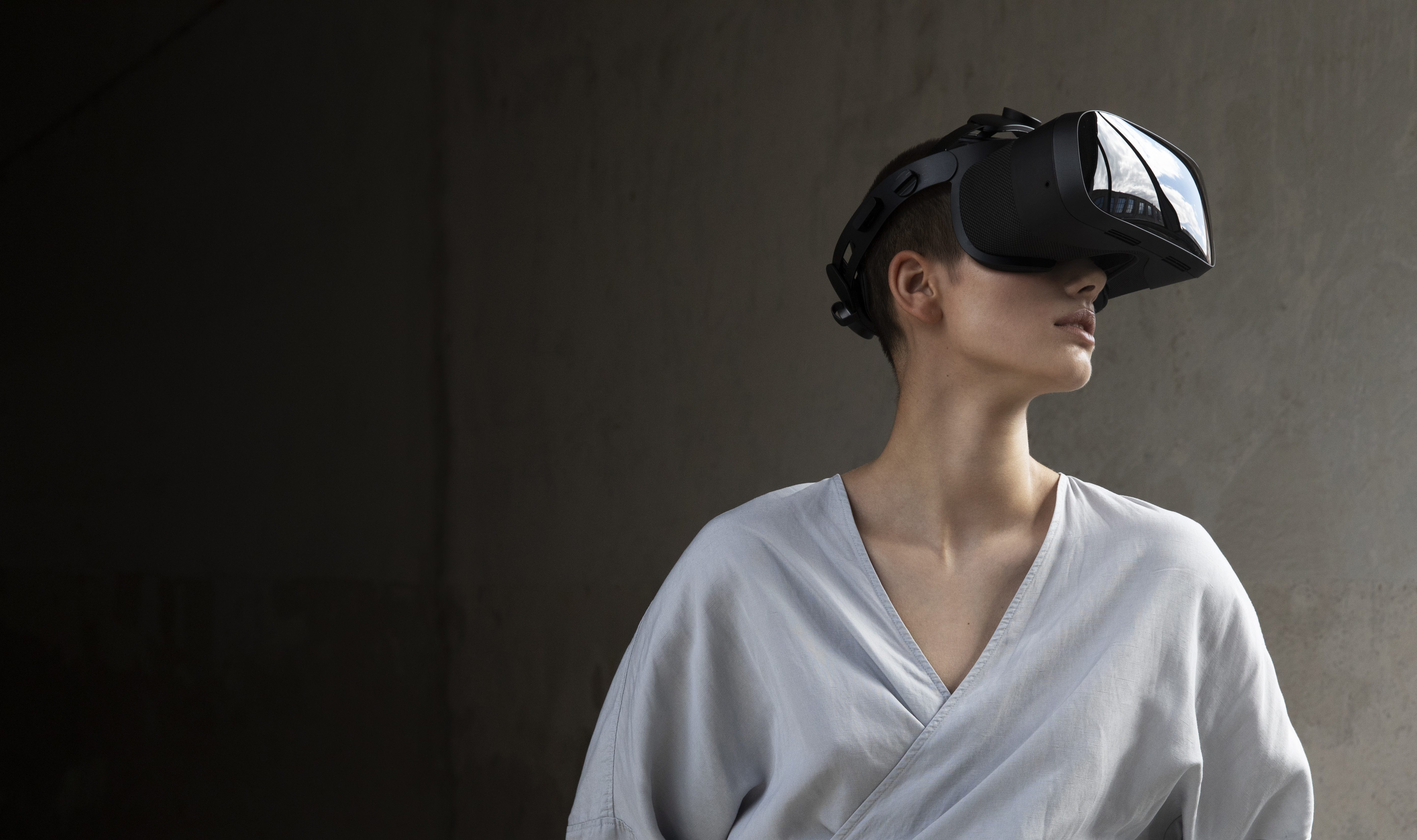 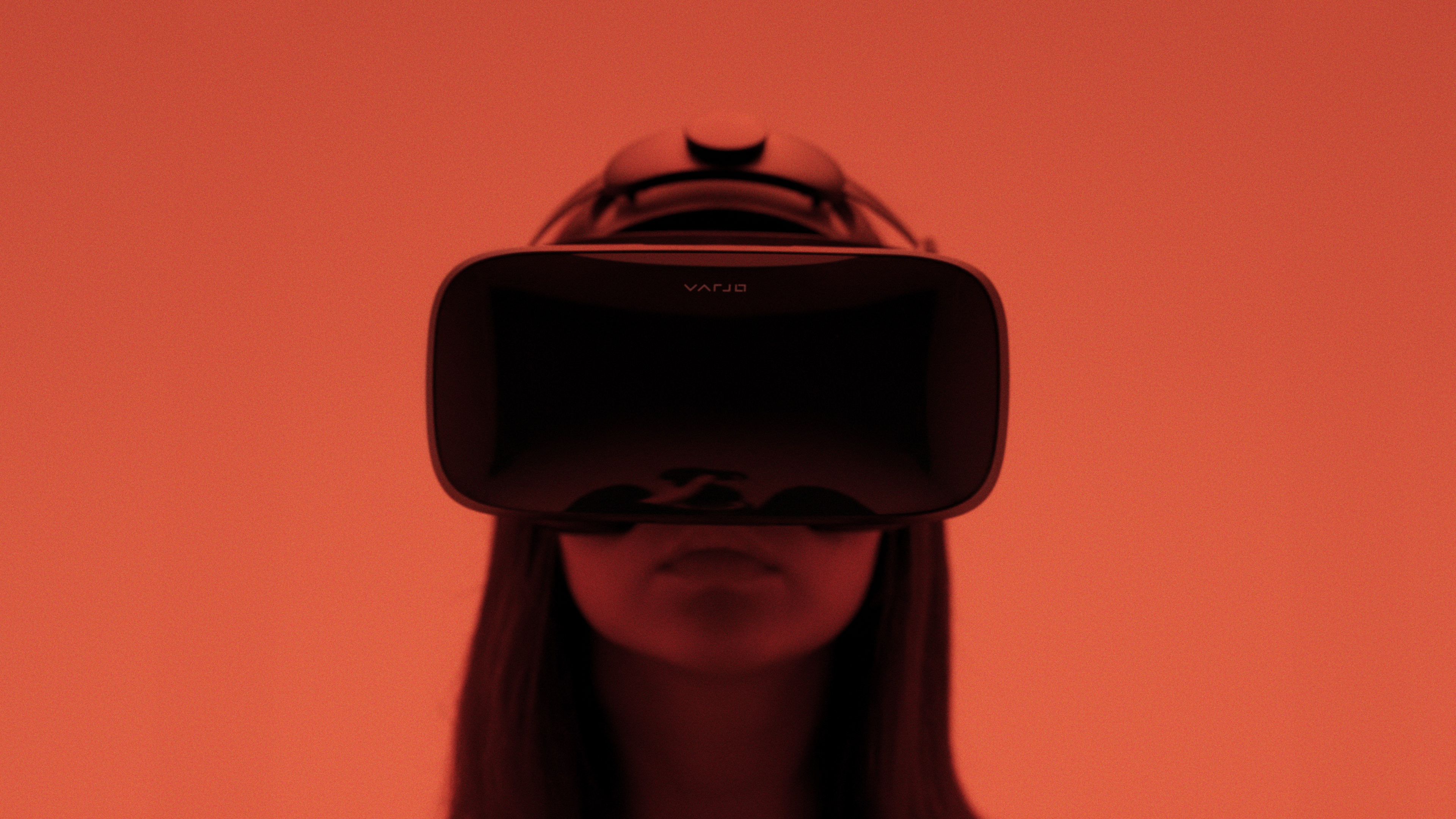