Training in VR and XR: Simulator Sickness Explained (And Eliminated)

While it is a form of motion sickness, simulator sickness does not require actual movement to occur: the perceived motion in the simulation can be enough to trigger it.

Simulator sickness is a significant issue in simulator training, because it shortens the amount of time a trainee can spend in the simulation. It can reduce the effectiveness of the training because the trainee is not able to fully focus on the training scenario because of the symptoms of simulation sickness. This discomfort can also reduce the trainee’s willingness and motivation to participate in further simulator training, which further erodes the effectiveness of this training.

One potential cause of simulator sickness is the so-called sensory conflict theory. To simplify, this theory says that because a virtual environment induces an optical perception of self-motion that is not corroborated by the other senses as they would in real life, it is likely to cause simulator sickness.

Another potential cause of simulation sickness is postural instability. Basically, although the virtual scenario is similar to real life, it is not similar enough to maintain a normal posture and this unfamiliarity of experience results in simulator sickness until the body adapts. This could be compared for example to sea sickness that passes with time.

Other causes have also been theorized to cause motion sickness in general (and thus also simulator sickness), for example gaze destabilization and motions that stimulate canals in the inner ear. However it is safe to say the full mechanisms of what can cause simulator sickness are not yet fully known.

Practical sources of simulator sickness in MR, AR, and VR

In addition to theories, there are many practical scenarios and product features that may cause simulator sickness. They have been discovered for example through practical experience and experiments.

Other typical latency issues that can cause problems are: 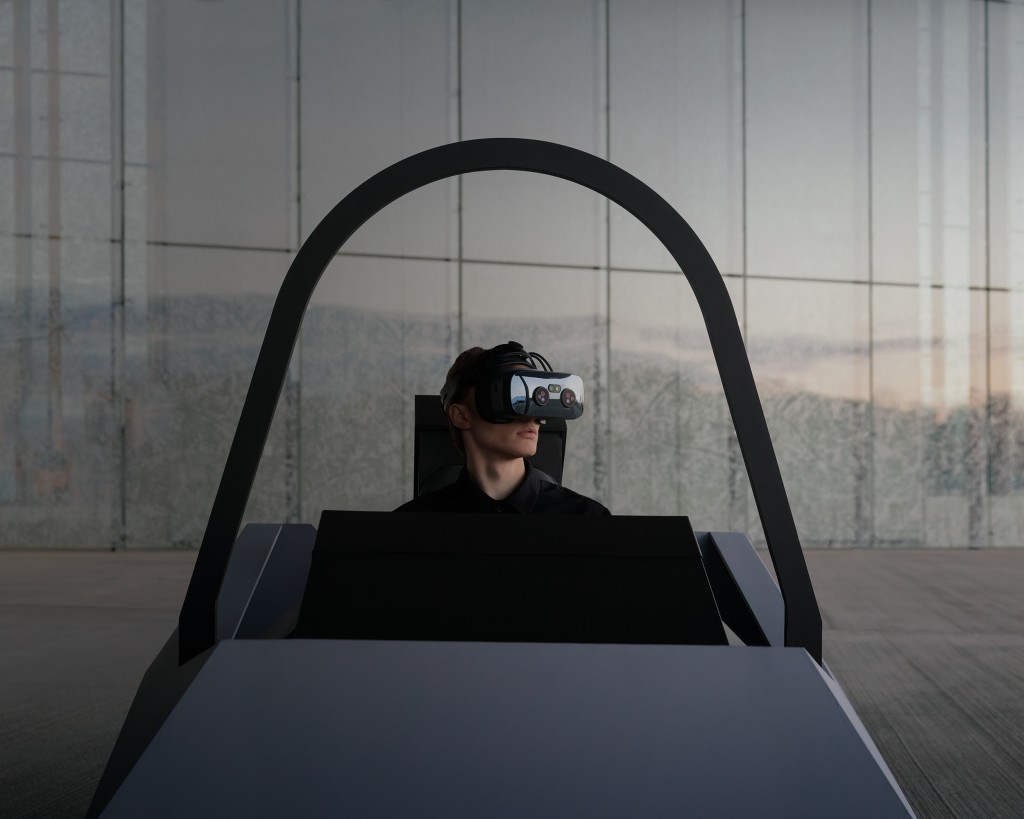 Professional-grade headsets, such as Varjo XR-3 and VR-3, have made massive strides in addressing simulation or cyber sickness issues. Varjo’s headsets can be used for hours on end without simulator sickness experienced by the user.

Capabilities that ensure this include:

Want to learn more about training with human-eye resolution virtual and mixed reality? Reach out to our team to schedule a call, or download our free-of-charge e-book on pilot training with VR/XR.