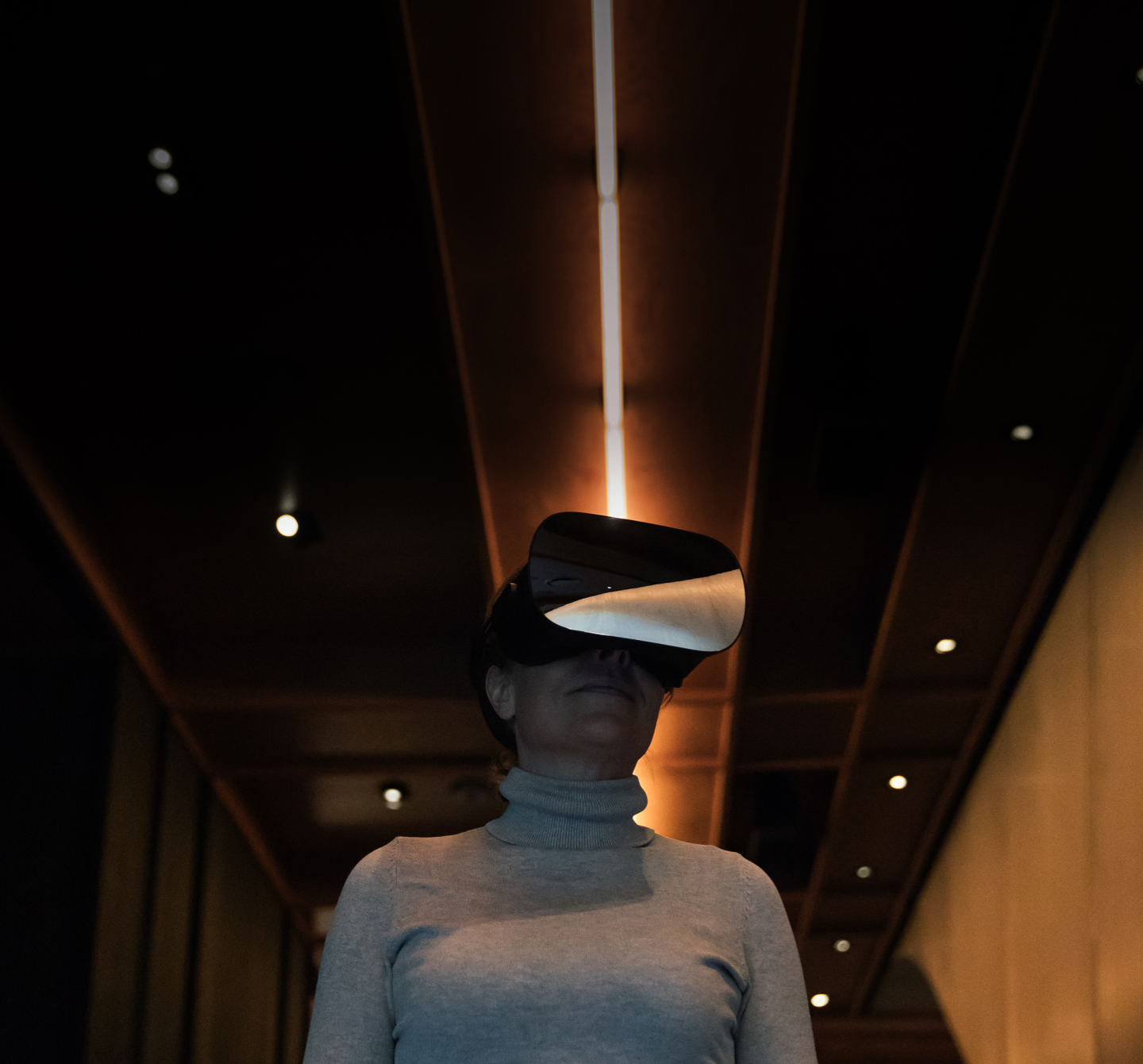 As Director of Emerging Technology and Innovation at Sellen Construction, Salla Palos knows well that every decision you make in architecture, engineering and construction comes with a cost – often a huge cost. 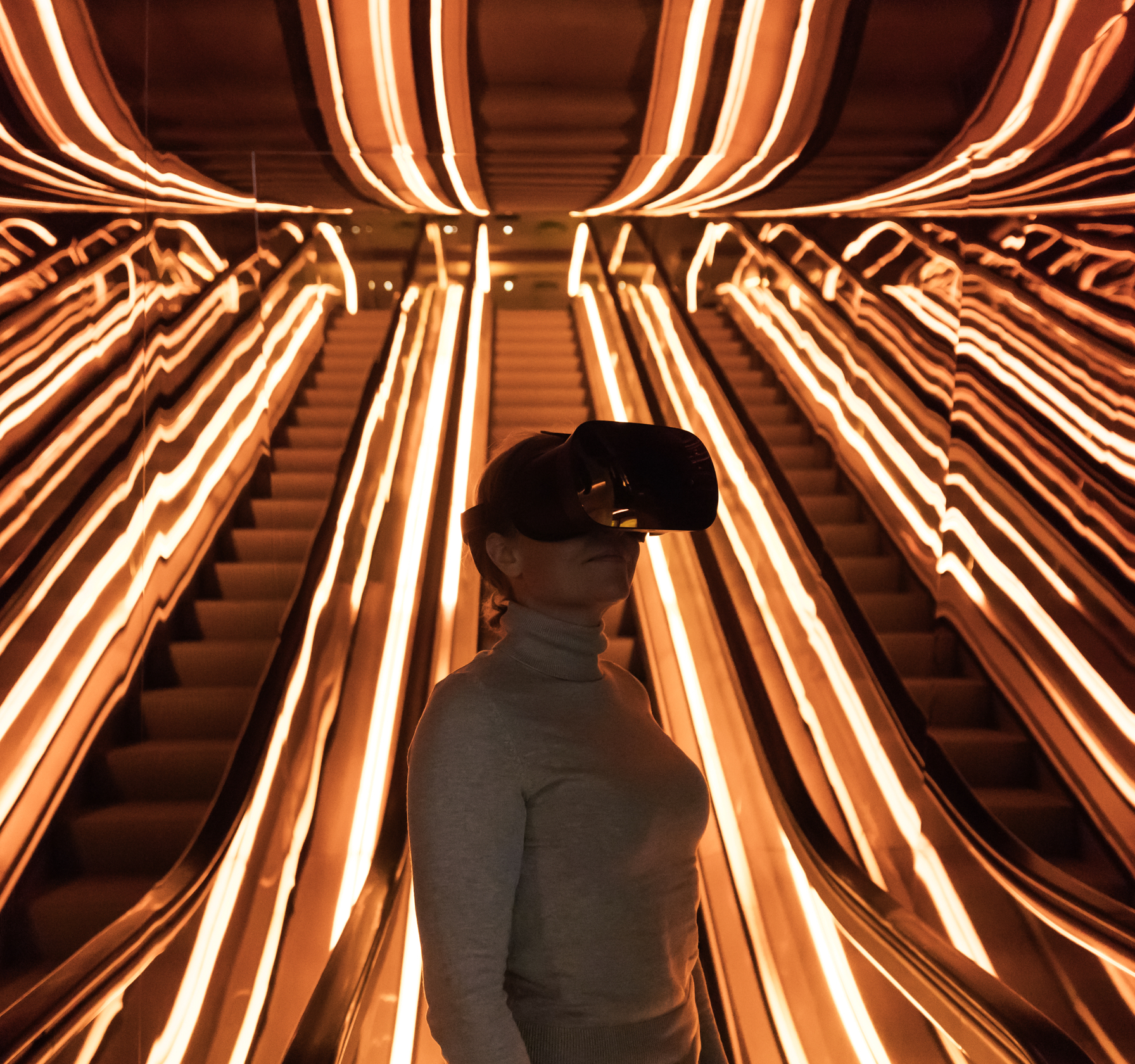 Current modelling solutions and other VR devices give you an idea of what a finished project might look like in reality, but none have come close to showing you reality before it actually exists. Until VR-1.

According to Palos, VR-1 changes everything by allowing designers, engineers, contractors and everyone involved in a project to see every texture, shape and detail in human-eye resolution VR. And that saves time, money and effort throughout the entire lifecycle of a building project.

Salla Palos’s job is to seek out and look into technologies that will improve processes and workflows and increase profitability in Sellen’s construction projects. Right now, her focus is firmly on VR-1.

According to Palos, VR already plays a role in designing and engineering processes, but there are major limits to its usability.

“The biggest challenge with VR devices today is still definitely resolution. The resolution in other devices is so poor that you can’t rely on what you’re seeing,” Palos says.

Palos has tried virtually every VR device in existence, but the first time she put on VR-1, she was floored. The image quality was so crisp that Palos says it was like she was actually in the room she was looking at. “This is closer to simulated reality that any device I’ve ever experienced before,” she says. 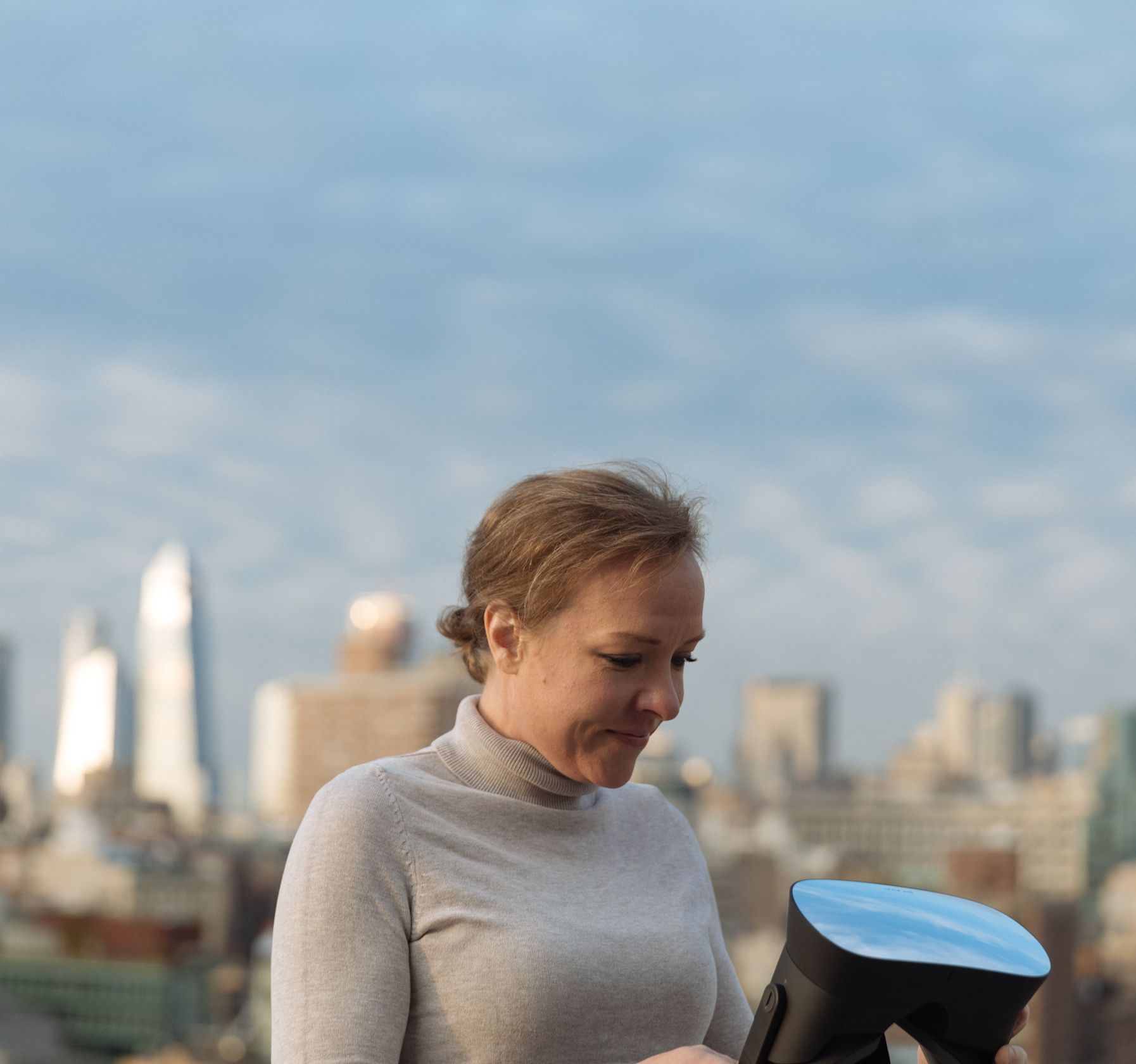 VR-1 allows you to see a project with photorealistic clarity, which supports earlier decision-making, affects the total lead time of projects and diminishes the need for and time used to build traditional mockups.

“The cost of physical mockups for commercial projects can run up to a million dollars. With VR-1, it’s now possible to replace those physical mockups with virtual ones because, as Palos says, “the technology has finally caught up.”

Add easy integration with leading 3D engines like Unity® and Unreal® and the ability to tie in haptic technologies and completely calibrate all your sense, and VR-1 is a tool that’s not just helping AEC professionals to make better end-products, it’s also pushing the whole industry forward.

Varjo VR-1 helps keep Sellen’s field teams safer, more prepared and better able to communicate with each other about a project. And it makes it much easier to communicate to clients and everyone involved about what the end result will be. As Palos says, “VR-1 is an amazingly powerful tool for us at Sellen.”

According to Palos, the VR-1 is the only truly professional-grade device in existence. It’s the only device that’s capable of showcasing projects in such a photorealistic way that there’s no doubt about what you’re seeing. “It literally shows what the final product will look like,” Palos says. “We can change anything in real-time. And Varjo VR-1 changes everything.”

Looking to the future of the AEC industry, Palos sees the use of  VR devices for much more than just visualizing projects and using them as rendering tools. “My hope is that VR-1 will revolutionize decision-making  and the whole process of delivering buildings. That’s the future. And with the Varjo device, that future is here now.”

See what other visionaries have to say about VR-1.