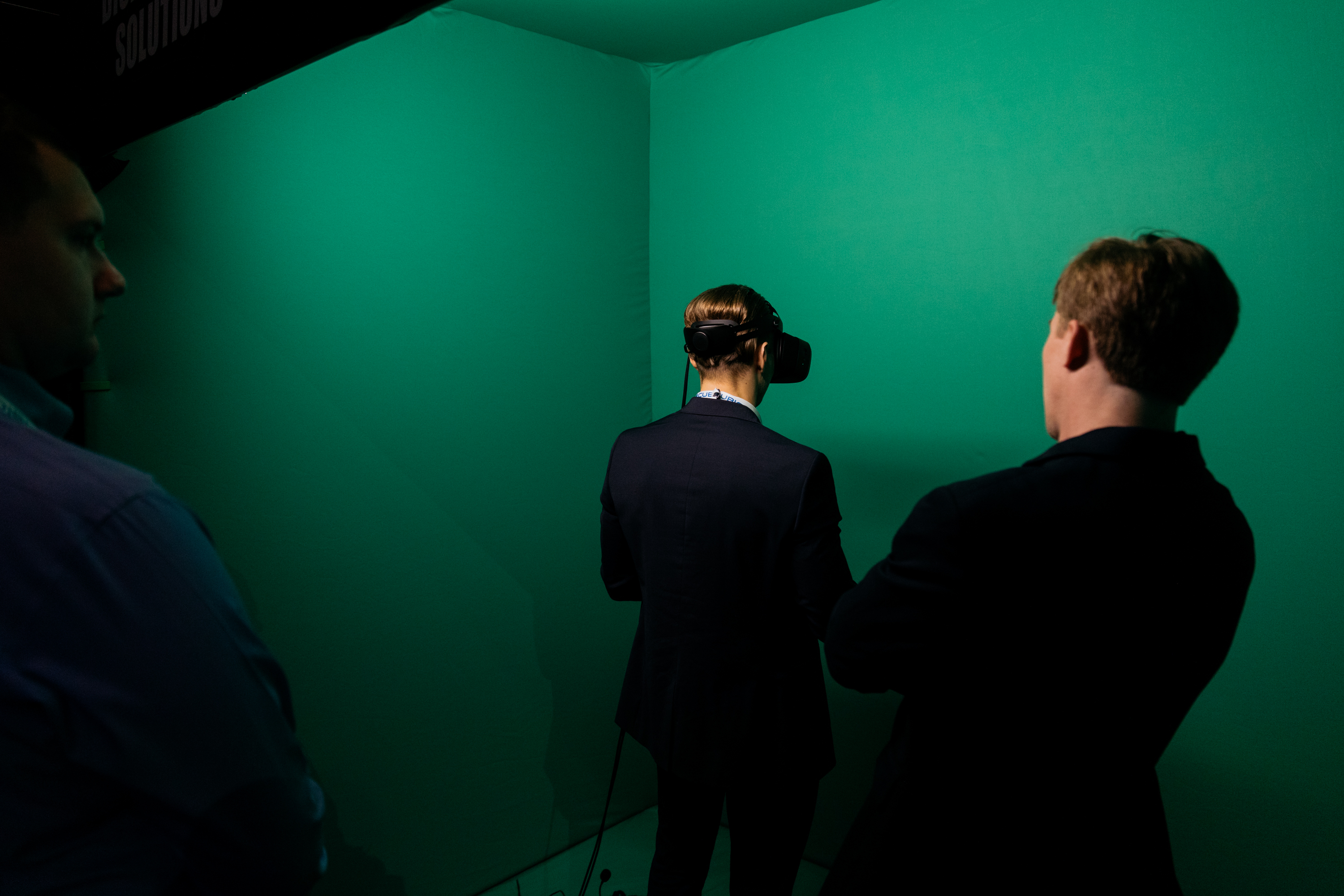 Get to Know the New VR/XR Software Features in Varjo Base 3.8

Varjo Base is the industry’s most versatile, powerful, and intuitive companion software for advanced VR and XR usage. In order to push the boundaries of what’s possible in the rapidly evolving space, Varjo Base 3.8 concentrates support into Varjo’s latest and greatest devices including the Varjo XR-3, VR-3 and Aero.

Amongst a range of bug fixes and stability improvements, Varjo Base 3.8 includes new features, UX additions, and support.

See the full release notes, or take a closer look at some of the new features below.

Motion Smoothing, the all-new setting in Varjo Base 3.8, allows a smoother visual experience than ever before in high-end VR and XR experiences with significant movement involved.

Released as a Beta version, this new setting will evolve with feedback to ensure the latest generation of Varjo headsets can provide seamless, true-to-life experiences, beyond the limitations of today’s supporting hardware. To give your input on the future of this exciting new addition, head over to the Varjo Discord. 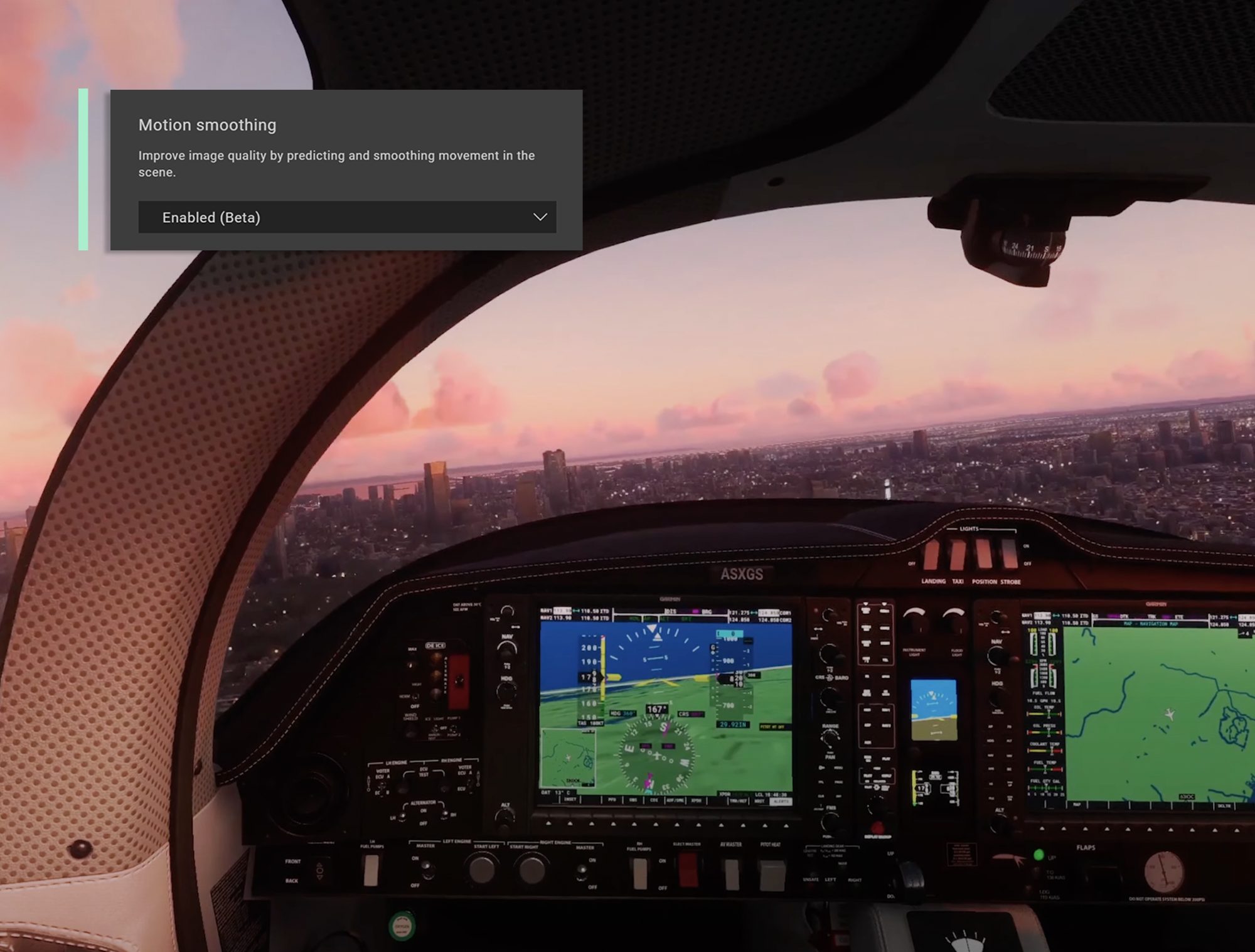 Sharing is caring, and with Varjo Base 3.8, it is now easier than ever to record and share videos and images from the VR and XR content you experience through Varjo headsets.

Thanks to adjustments on the cropping of the recorded video feed, and the option to include the Varjo logo and model name as a watermark, exported content is now instantly ready to share online or with colleagues.

Varjo Reality Cloud, the world’s first remote rendering service that allows for immersive streaming up to human eye resolution VR and XR content, now has additional options for handling the upload, storage and usage of assets made with Unity, Unreal, or Autodesk VRED 3D models.

Let us know what you think

To delve deeper into this release and learn about all of the new features, additions, and fixes, please take a look at the full release notes.

We introduce new software features and improvements based on feedback from our customers, and we’d like to concentrate on the features that matter the most to our users. So, after giving the new Varjo Base a try, get in touch with us and tell us what you think. We warmly welcome all feedback and improvement suggestions. 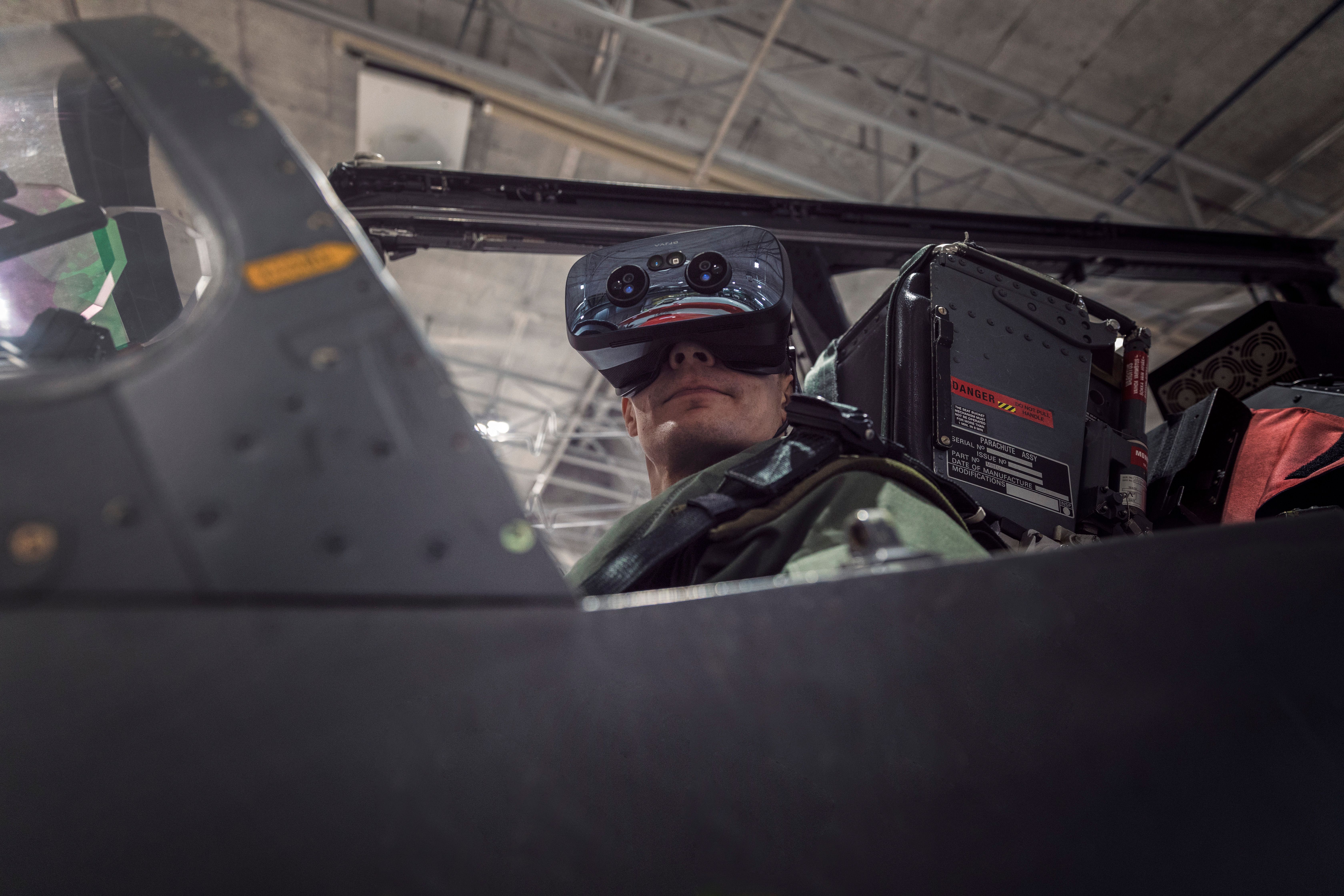 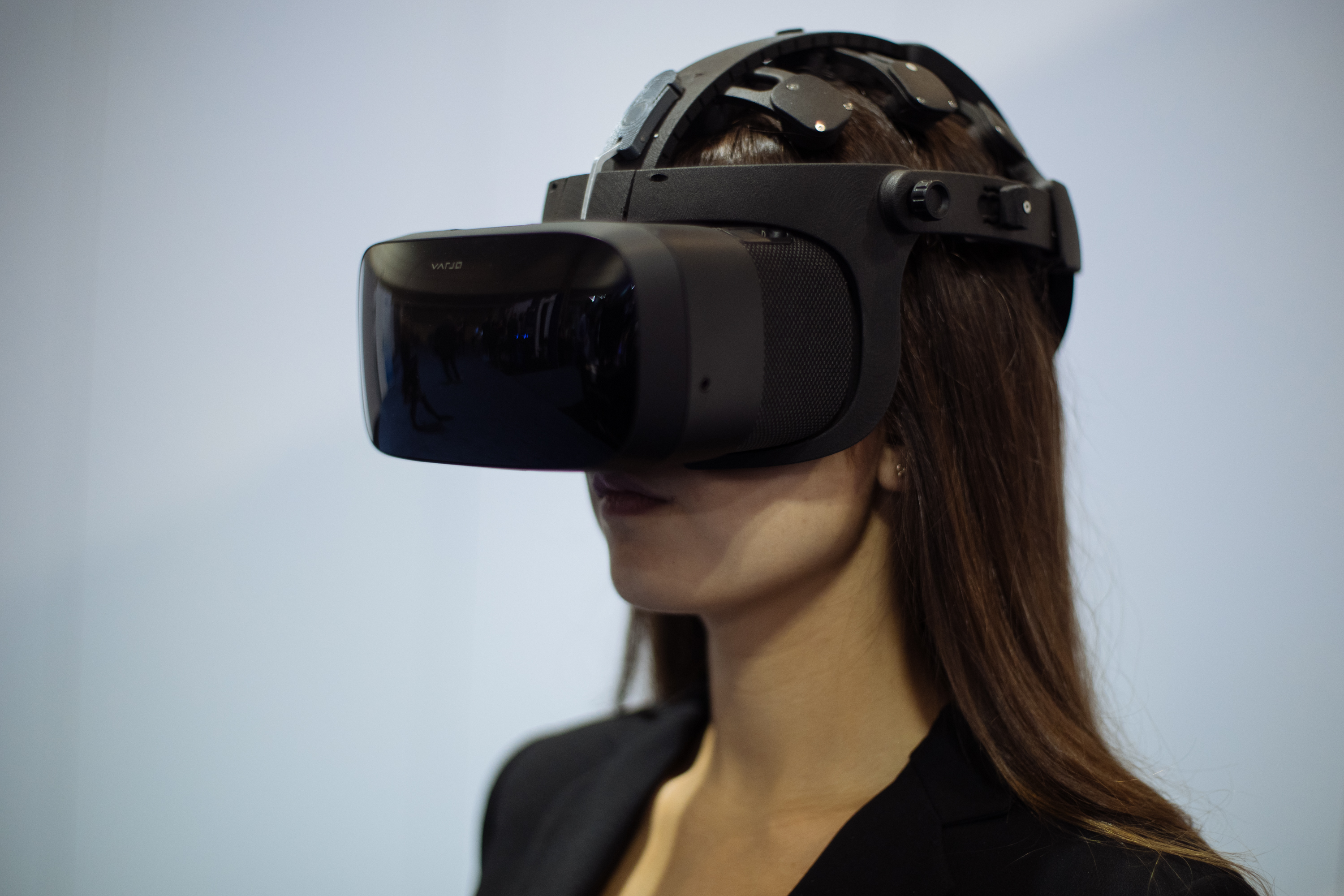 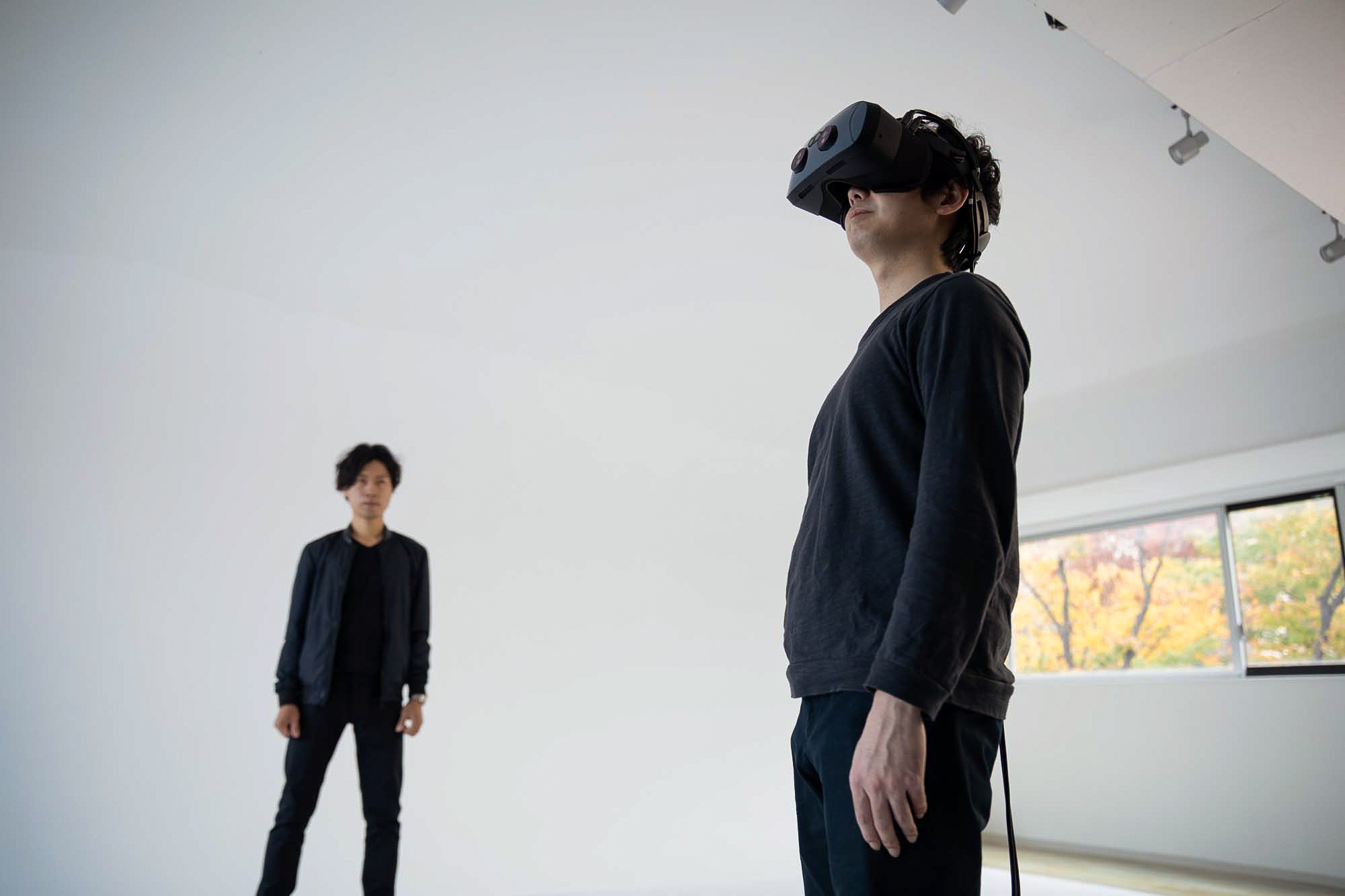