May 30, 2018 – Santa Clara, CA, Augmented World Expo – Varjo™ (pronounced [var yo], meaning ‘shadow’ in Finnish) Technologies, the world leader in human-eye resolution professional XR products, today announced that its upcoming VR headset will be the first in the world to enable cinematic-quality Mixed Reality. Varjo released a real-time video filmed entirely through its early Mixed Reality prototype to demonstrate the seamless merging of real and virtual worlds in cinematic fidelity. The video can be seen at www.varjo.com and www.vimeo.com/varjo.

Varjo’s first human-eye resolution VR headset is scheduled to be launched at the end of 2018, and the Mixed Reality add-on for it will be available in early 2019. Varjo’s device will feature a patented Bionic Display™, enabling professional users to see the virtual world as clearly as they see the real world.

“Today we have reached a significant milestone for Varjo’s immersive computing platform where real and digital worlds become one,” said Urho Konttori, CEO and founder of Varjo Technologies. “Our patented human-eye resolution hardware and software transform Mixed Reality from a curiosity into a revolutionary professional tool.”

Varjo Technologies Oy is based in Helsinki and is creating the world’s best hardware and software for groundbreaking VR/AR/XR computing devices, merging the real and digital worlds seamlessly together. 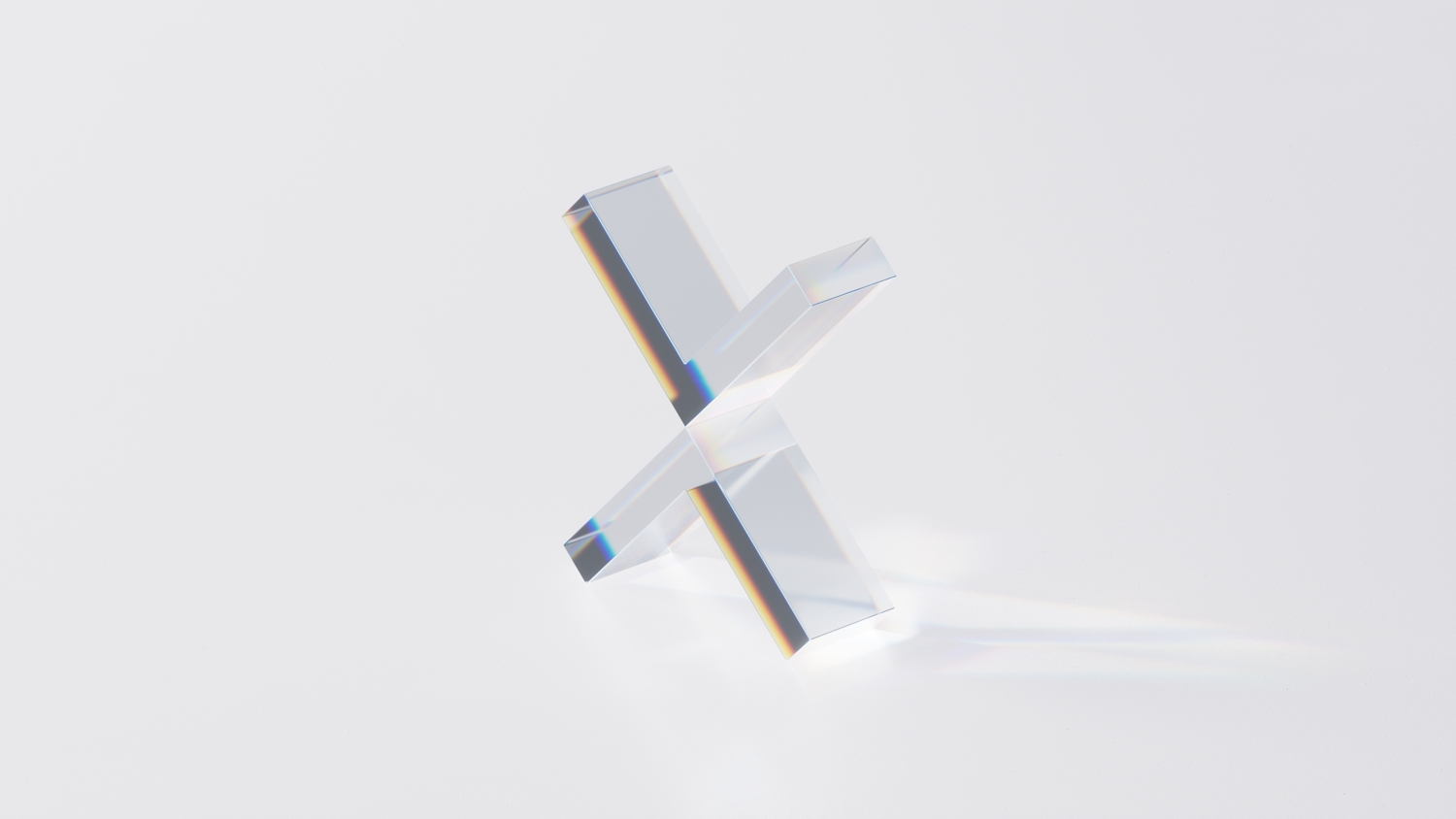 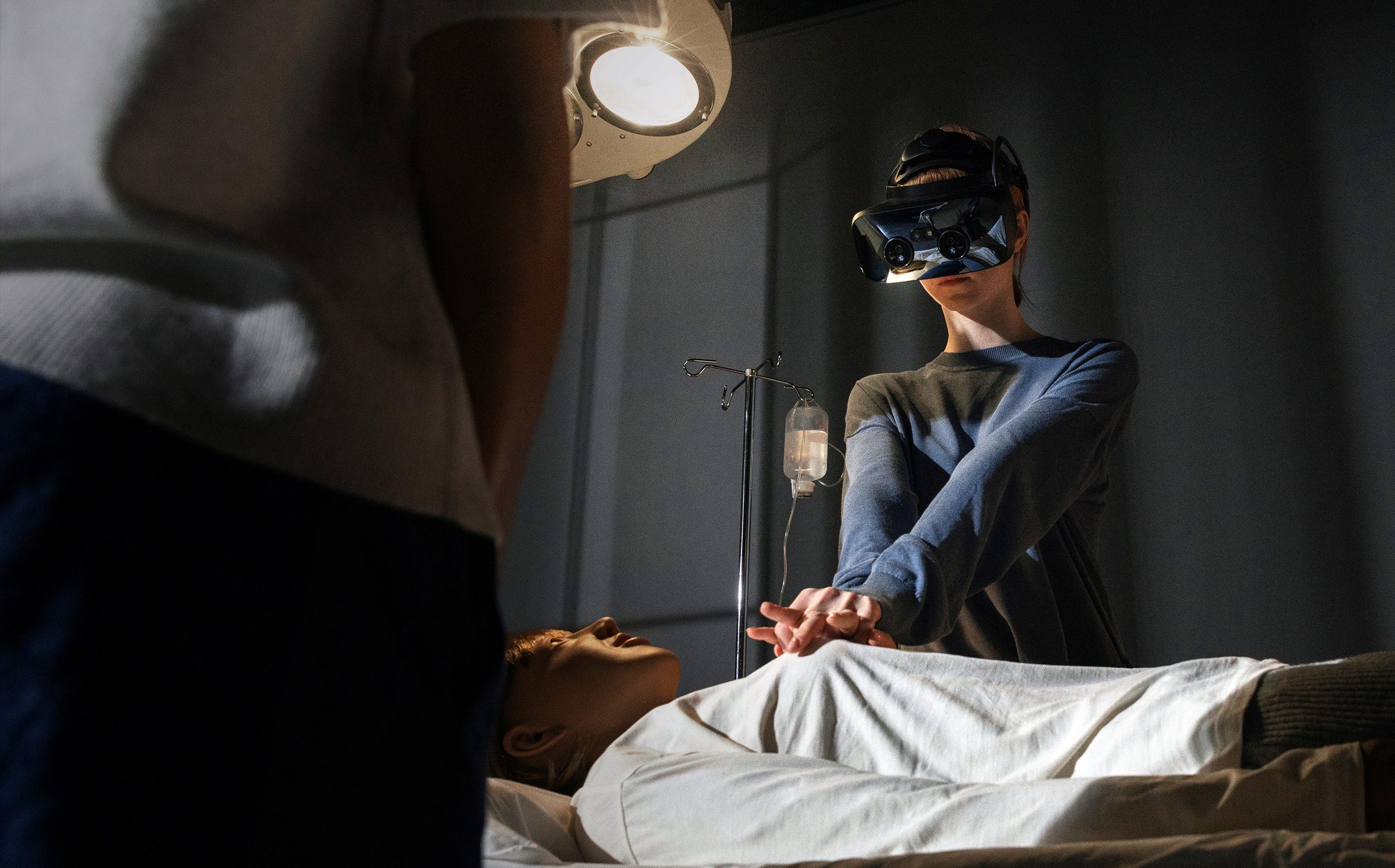 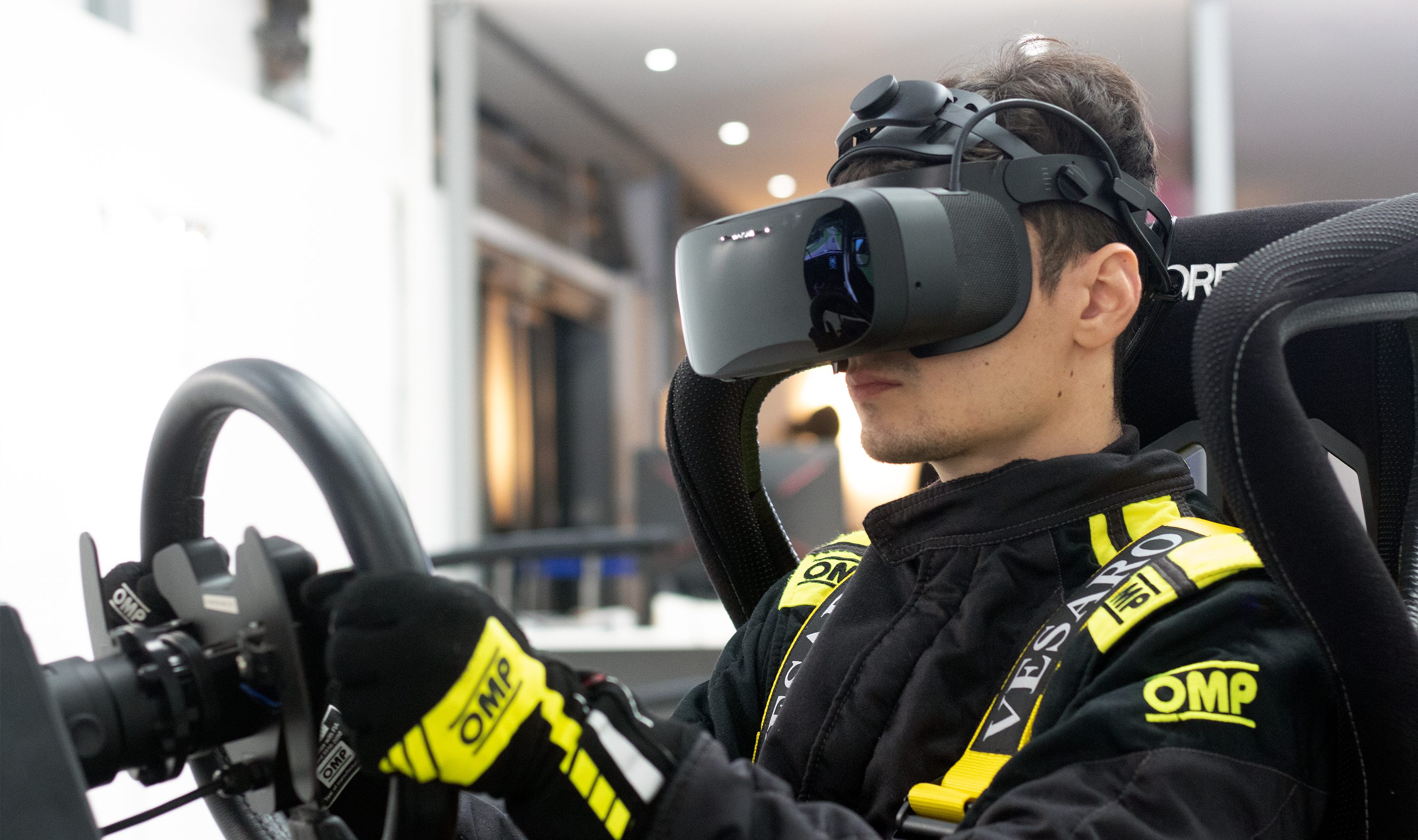