Jan 19, 2022 – Helsinki, Finland – Varjo, the industry-leading provider of professional-grade VR/XR hardware and software, today announced the addition of cloud streaming to its Varjo Reality Cloud platform, marking progress toward the company’s vision of bringing real-life collaboration into the metaverse. With the new service, select early access users can deploy virtual and mixed reality applications and experiences entirely from the cloud for the first time and stream human-eye resolution VR/XR content directly to Varjo headsets. This unlocks new levels of scalability and productivity as professionals look to expand their use of immersive workflows.

“Being able to achieve the same quality experience through Varjo Reality Cloud with less powerful local PCs is a game-changer for companies looking to scale their use of virtual and mixed reality,” said Urho Konttori, founder and CTO of Varjo. “Now, with our new cloud streaming service, users can join photorealistic virtual experiences with almost any laptop with a dedicated NVIDIA GPU and a Varjo headset and start collaborating in an immersive environment.”

Professionals across industries can move into immersive workflows easier and faster than ever before by leveraging the infinite compute power of the Varjo Reality Cloud, powered by Amazon Web Services (AWS) and NVIDIA GPUs. By streaming content directly from Varjo Reality Cloud, local computing requirements are significantly reduced, and the need to have supported software applications installed on every user’s local PC is diminished. Instead, users can simply put on any Varjo headset (XR-3, VR-3, or Aero) and, with a simple link, join a cloud-hosted session to begin collaborating instantly across the globe.

By utilizing Varjo’s proprietary foveated transport algorithm, users can stream immersive content from Varjo Reality Cloud to VR/XR devices with a bandwidth of only 35 megabits per second. Additionally, all the traffic between the local PC and the servers, including the stream itself, is encrypted and has been developed with industry best practices.

Rivian, the electric vehicle manufacturer, is among the first customers who have received early access to Varjo Reality Cloud to conduct automotive design reviews with Autodesk VRED software. Varjo has been working closely with the Rivian, Autodesk VRED, and AWS teams to transform the automaker’s design review process into a cloud-streamed, immersive workflow.

With Varjo Reality Cloud, Rivian can now create collaborative VRED sessions on-demand and enable key decision-makers to join. More specifically, one user can create a cloud-hosted session running on Varjo Reality Cloud and send it to other users across geographies. Once users click on the session link and put on a Varjo headset, they can all see and collaborate on the same, high-resolution 3D car model through VRED without having to download it or install the application locally.

“With Varjo Reality Cloud, we are able to make high-fidelity immersion a key part of our design development and scale it effectively across locations,” said Trevor Greene, Lead of Visualization Design at Rivian. “This is a turn-key solution that allows users with very different skill levels to be brought into an immersive environment to collaborate – something that hasn’t been possible before.”

Varjo Reality Cloud is still under development and only available to select existing Varjo customers in early access, with commercial availability expected during the first half of this year. Varjo plans to extend its cloud streaming capability for other relevant software and workflows across industries throughout 2022 and invites interested partners and customers to get in touch with their Varjo contact to inquire about early access. 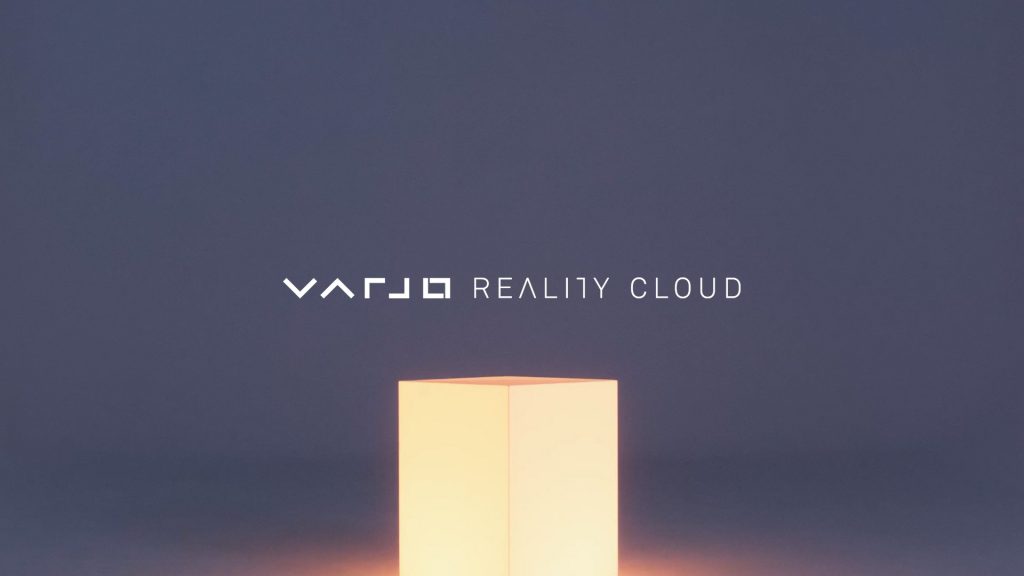 “Varjo Reality Cloud enables professional users to easily access and benefit from the highly scalable NVIDIA A10G Tensor Core GPUs to power the photorealistic and collaborative visualization service,” said Lisa Bell-Cabrera, Director of Business Development XR at NVIDIA. “This is the first time Varjo software runs in the cloud on an NVIDIA GPU, and it’s a great step forward in bringing scalable, true-to-life virtual reality experiences to professionals across industries.”

“We’re excited to partner with Varjo to help cutting-edge automotive manufacturers such as Rivian bring their design review process in VRED into the cloud,” said Lukas Fäth, Senior Product Manager at Autodesk. “With Varjo Reality Cloud, users can create collaborative VRED sessions on-demand and easily invite key decision-makers to join. When paired with the human-eye resolution built into Varjo’s headsets, users are able to see a realistic, real-scale virtual model of the car they’re working on and collaboratively review it in real-time, making immersive workflows more efficient than ever before.”

Varjo (pronounced var-yo) makes revolutionary VR/XR hardware and software that together allow you to see and experience virtual and augmented content just as clearly as you see the real world. Our virtual and mixed reality products take you to another level of performance and emotional immersion – recreating the exact feeling and conditions of real life, allowing you to perform better and learn faster. www.varjo.com

Fill in your details below and we’ll reach out to discuss the program further. There is currently a delay in responses—we thank you for your interest and patience.