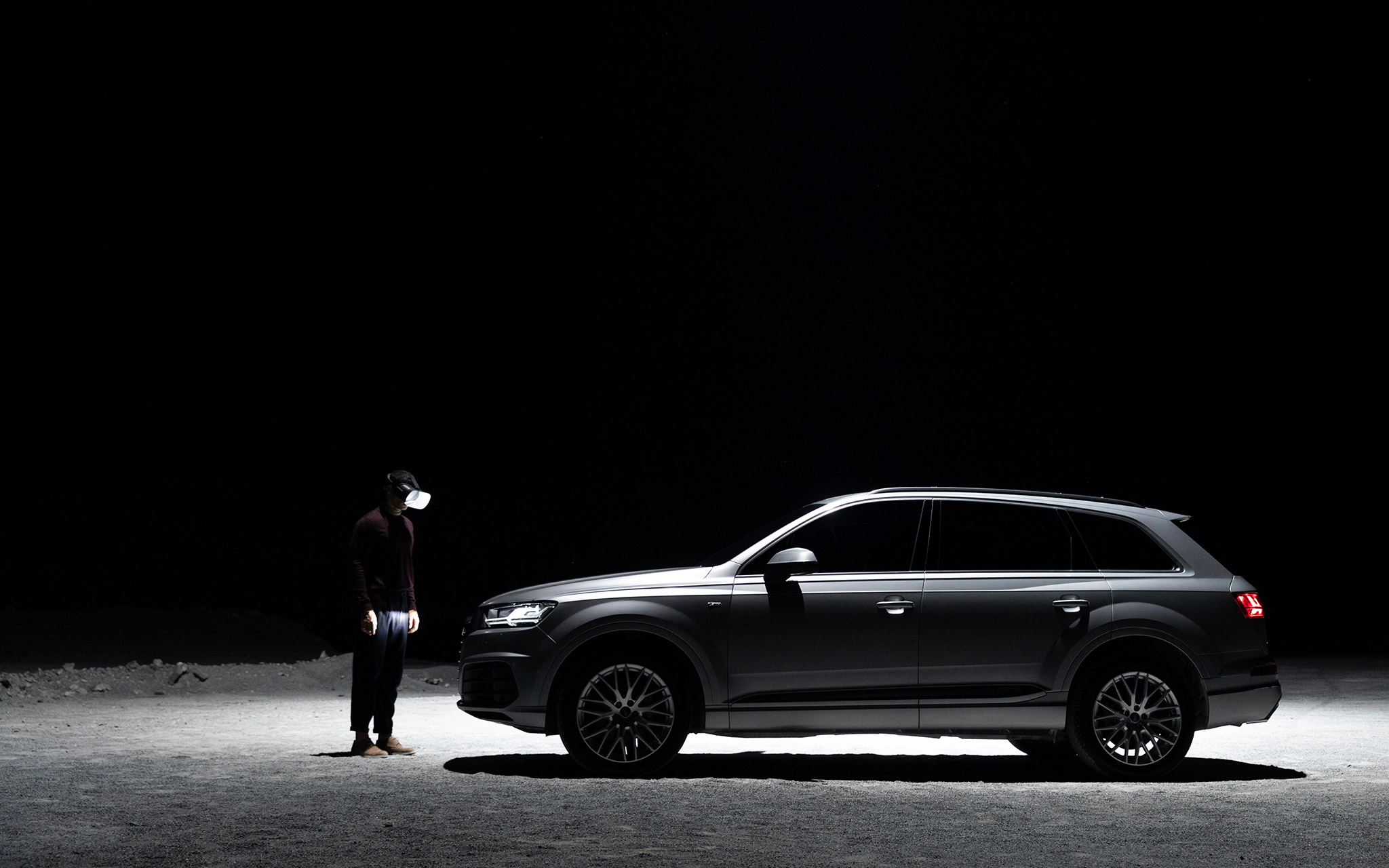 Varjo is excited to launch support for Goodpatch Athena software to enable designing driving experiences of the future. Athena is now fully compatible with Varjo headsets.

What will the car of the future look like? Automotive manufacturers (OEMs) around the world are all exploring different concepts around self-driving and connected vehicles. The focus is shifting to the complete user experience, including features for autonomous driving and voice interfaces.

But features that don’t exist yet are difficult to test with traditional prototyping techniques. For this reason, OEMs are currently adopting immersive technologies into their R&D processes.

Recognizing this trend, Goodpatch, a global design company headquartered in Tokyo, Japan, has developed a pioneering AR/VR software called Athena. Athena helps automotive designers to model and test the driver and passenger experiences of the future using immersive technologies. And now, Athena and Varjo have partnered to enable designing the car of the future in human-eye resolution virtual reality.

Virtual prototyping of both existing and new car features can be a huge cost-saver for OEMs, as any changes to physical prototypes, like clay models, are very expensive and slow down iteration cycles.

As a design company, Goodpatch has witnessed first-hand the value of extended reality (XR) as a toolkit for automotive UX designers. XR, which combines the core features of AR, VR and mixed reality (MR), allows for the cost-efficient testing of technologies before building physical prototypes. For instance, current technologies that can be tested in immersive environments include touch interfaces and voice and gesture control. The future features range from transparent and holographic screens to Level 5 autonomy.

“XR prototyping enables the quick build and validation of digital prototypes. This will not only catalyze the future of in-car experience design but shift the focus from testing individual technologies to the complete user experience,” says Boris Jitsukata, Managing Director at Goodpatch GmbH and Athena.

Let there be sight

By combining the Athena software with Varjo’s industry-leading human-eye resolution, it’s finally possible for user interface (UI) designers to work with elements – fonts and icons – in their original dimensions without running into detail or legibility issues. Using Varjo’s headsets, users can actually read the smallest text and web-based content in VR/XR, whether it appears on tablets, HMIs, or other screens.

“Since designers are the core user group for Athena, seeing all the details in designs is a huge breakthrough for our team, making Varjo our HMD of choice,” Jitsukata says.

Design car HMIs of the future with Varjo's technology:

With the precise hand tracking integrated in Varjo headsets, designers can build and test touch devices and interfaces such as in-vehicle infotainment (IVI), human-machine interfaces (HMI) and companion apps on smart and wearable devices. 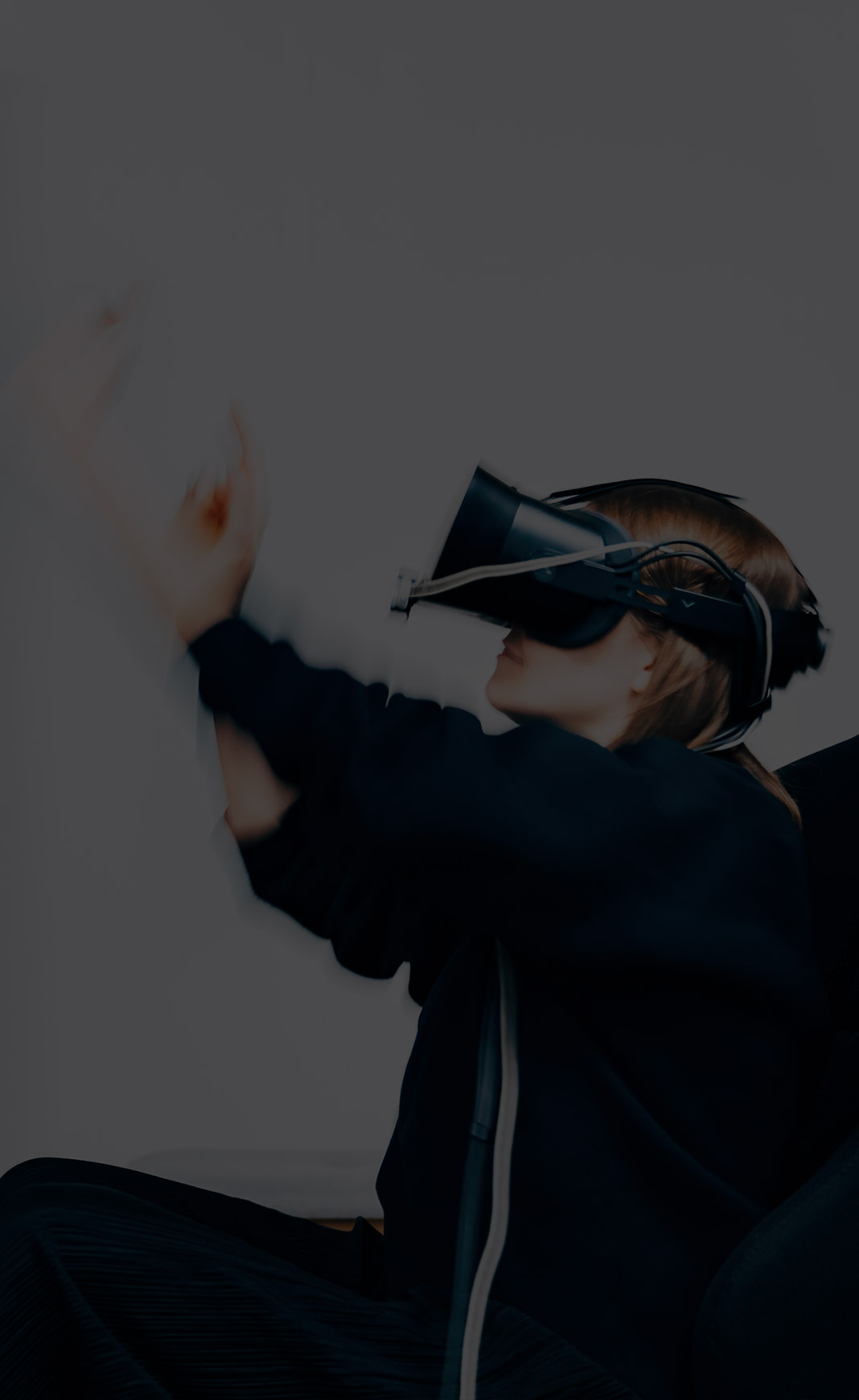 The unique human-eye resolution visual fidelity (over 60 ppd) featured in all of Varjo’s headsets allows designers to explore the smallest details of their designs, including dashboards, icons, and fonts in an intuitive way. 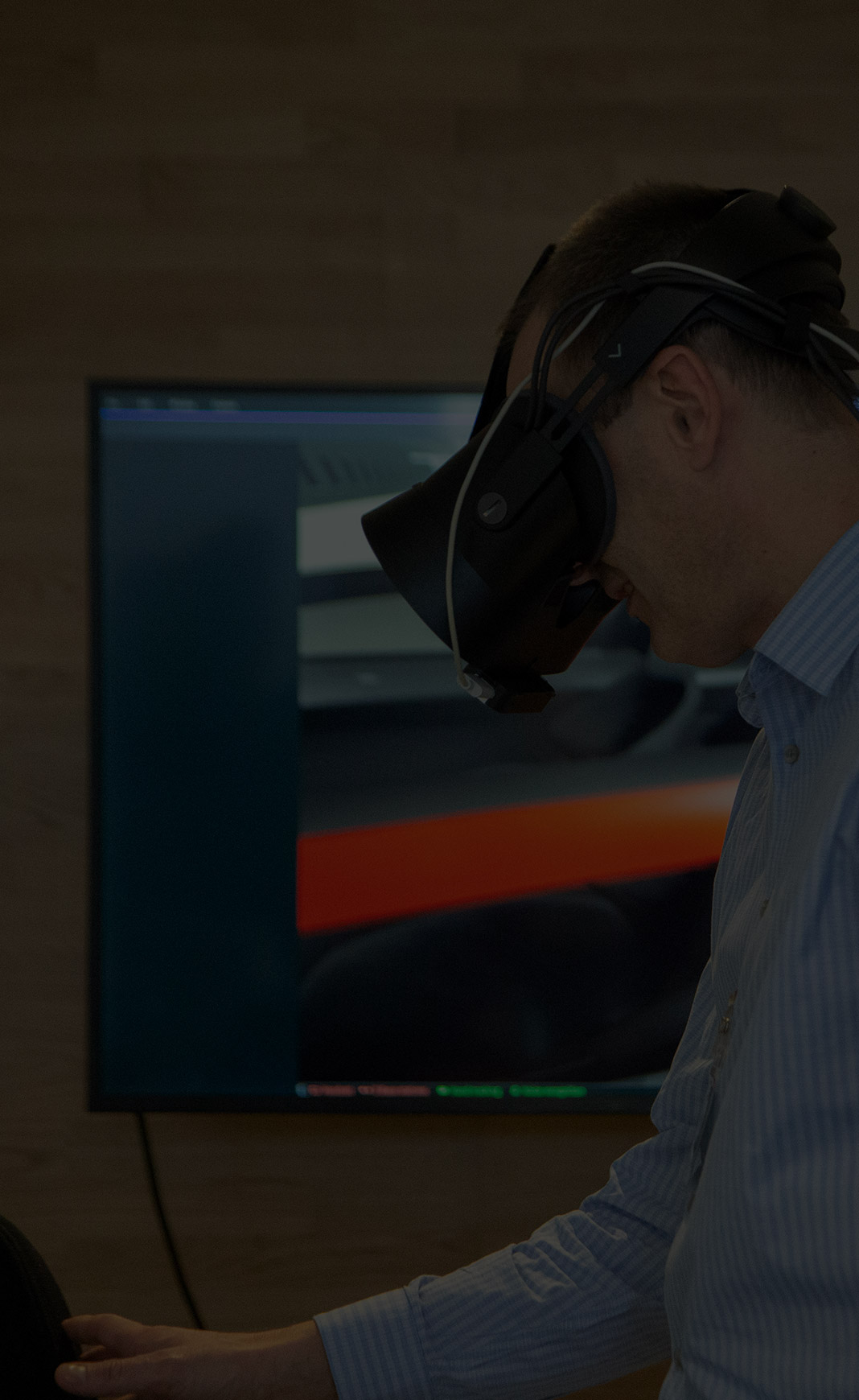 With Varjo’s integrated Eye Tracking technology, users’ eye movements can be tracked. This enables designers to create heat maps and other visual representations of users’ attention and experience. 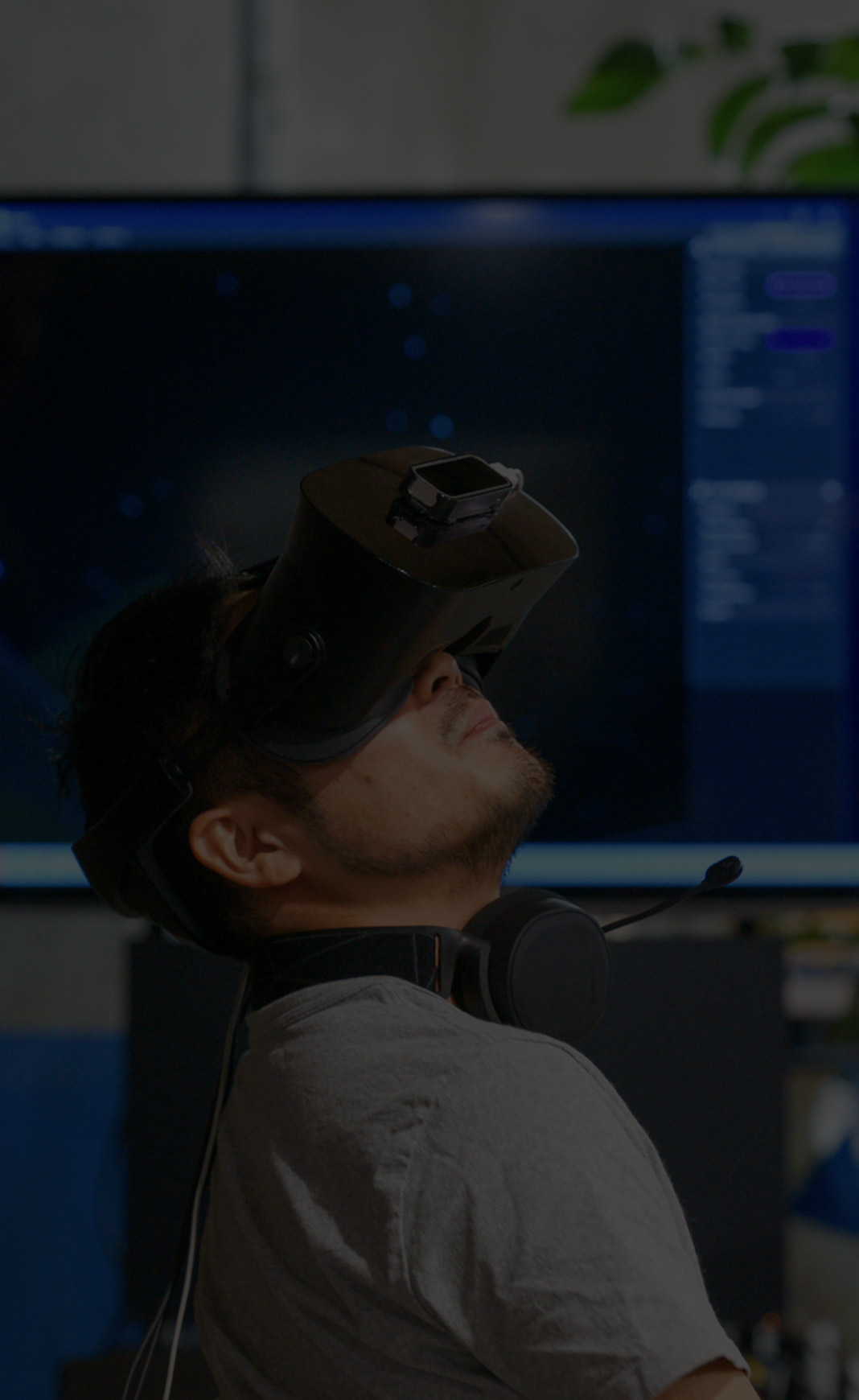 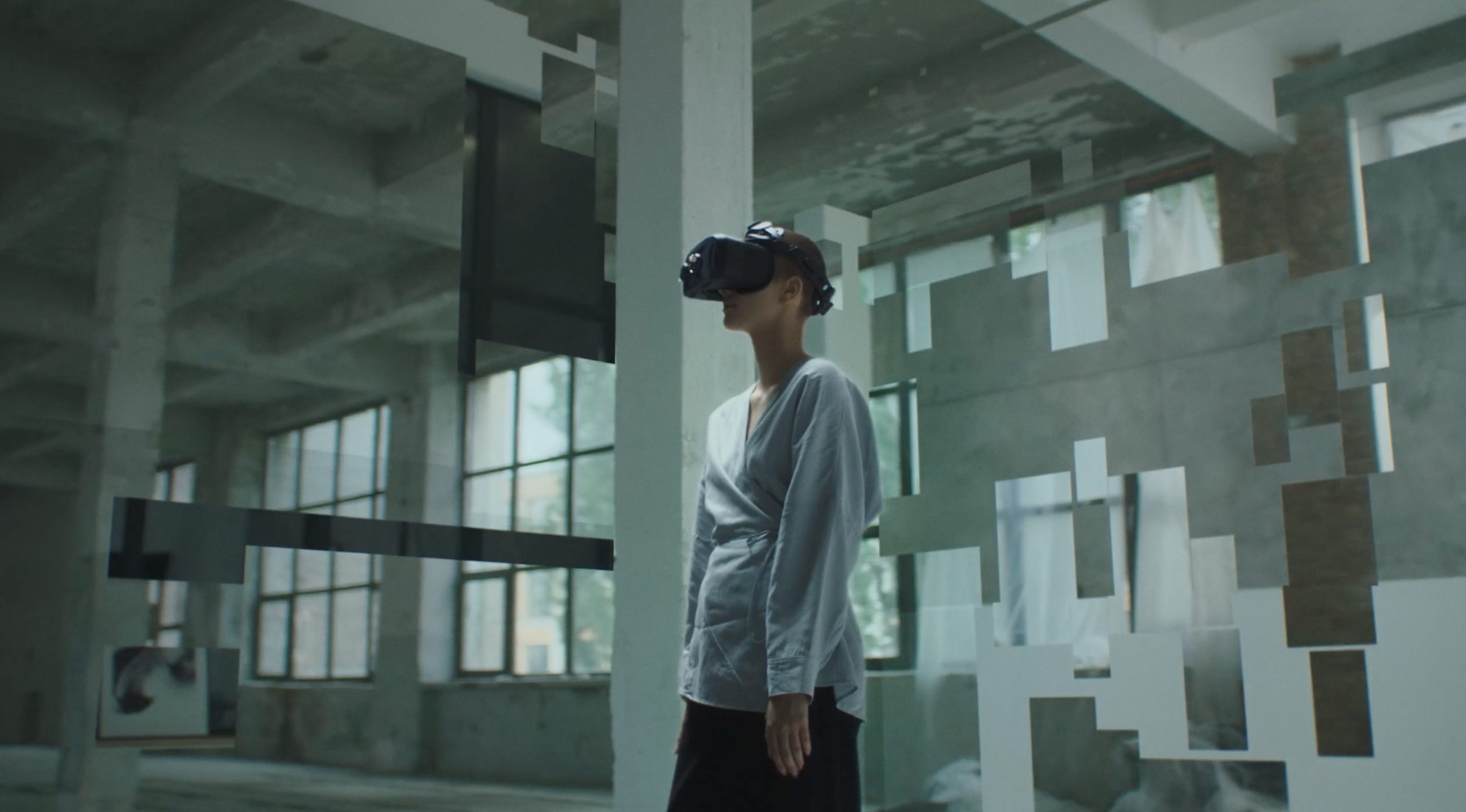 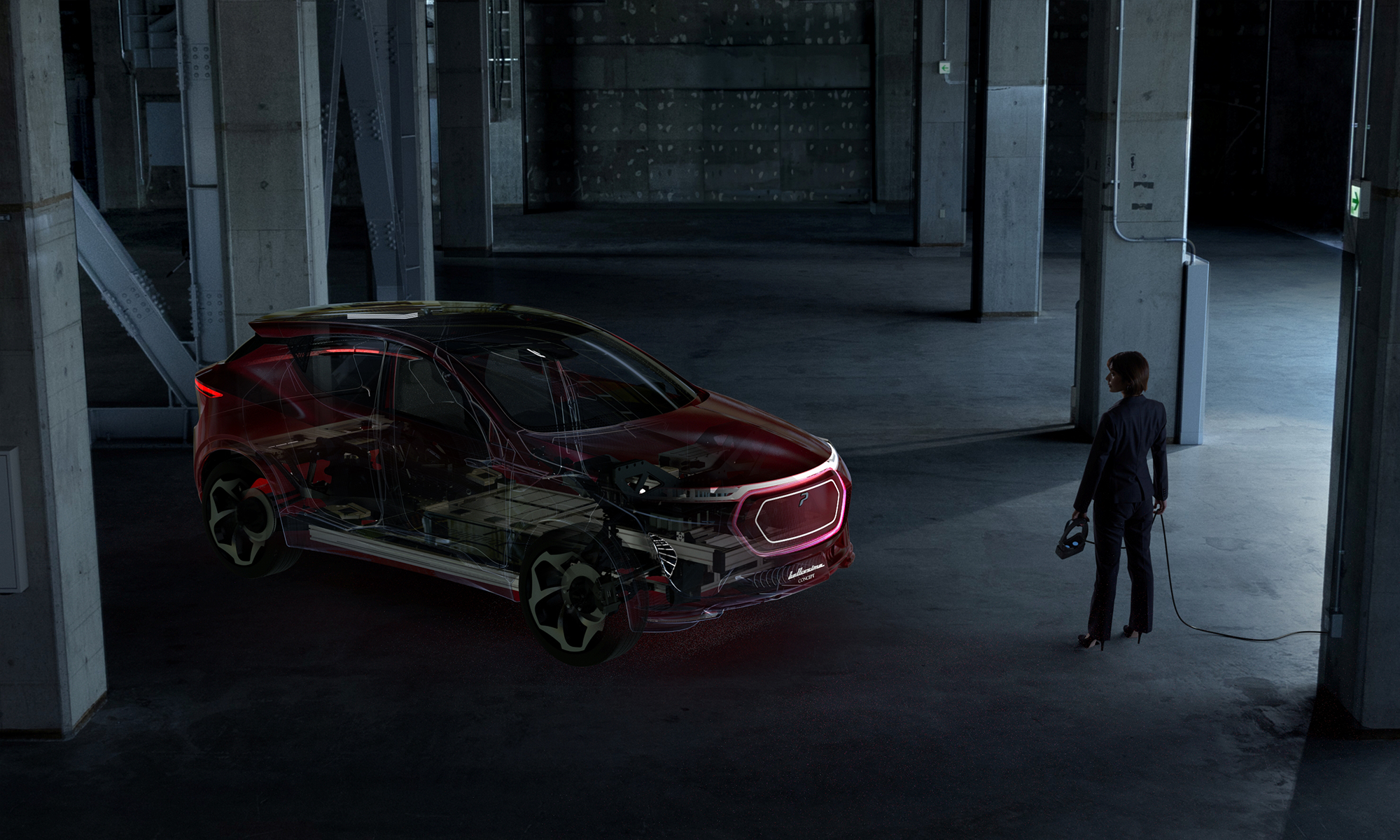 E-Book: A Researcher’s Guide to VR, XR, and Eye Tracking