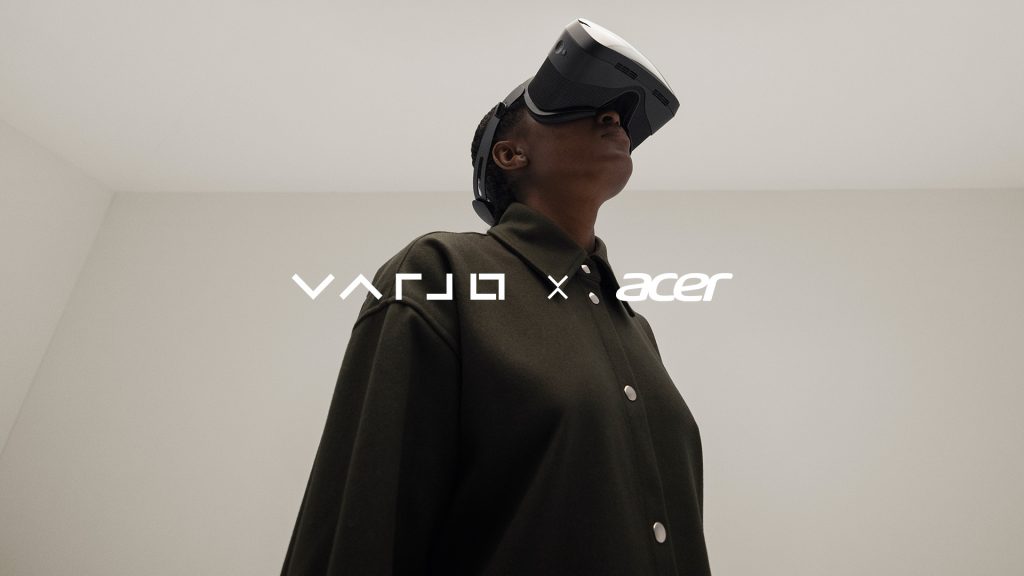 Helsinki, Finland – May 24, 2022 – Varjo, the leader in professional-grade VR/XR hardware and software, today announced its collaboration with Acer, one of the world’s top ICT companies, to expand the availability of computers that are compatible with Varjo’s highest-resolution virtual and mixed reality products. The first Acer systems to join the broad suite of Varjo-ready computers are the Predator Helios 500 (PH517-52) laptop and the Predator Orion 7000 (PO7-640) desktop PC, with more computers from Acer’s portfolio expected to be certified soon.

“We are excited to further scale the availability of Varjo-ready computers by welcoming Acer to our program,” said Timo Toikkanen, CEO of Varjo. “Now, both professionals and leading-edge VR users can enjoy the unique visual fidelity of Varjo headsets combined with Acer’s unparalleled power and performance.”

The Acer Predator Helios 500 (PH517-52) and the Predator Orion 7000 (PO7-640) have been tested extensively to ensure optimal performance for Varjo’s latest high-resolution VR device, Varjo Aero. The Predator Helios 500 boasts up to an overclockable 11th Gen Intel® Core™ i9 processor, NVIDIA® GeForce RTX™ 3080 Laptop GPU and 64 GB of DDR4 3200 MHz memory. Additionally, the Predator Orion 7000 desktop PC, which is equipped with up to an Intel Core i9 processor, a NVIDIA® GeForce RTX™ 3090 Desktop GPU and 64GB of DDR5 memory, has been certified to support XR-3 and VR-3.

“Acer is pushing the limits of PC performance, just as Varjo is pushing the boundaries of VR/XR,” said Jane Hsu, Director, Business Development, Spatial Computing Business of Acer. “Together, Acer and Varjo can now deliver a powerhouse combination of computing power and crystal-clear visual fidelity for advanced virtual and mixed reality users in training and simulation, gaming, and beyond.”

Varjo works together with industry-leading computer manufacturers to test and certify a suite of computers to make it quick and easy to get started with virtual and mixed reality. The full list of certified systems included in the Varjo-Ready Computers Program can be found here for Varjo XR-3 and Varjo VR-3, and here for Varjo Aero.

About Varjo:
Varjo (pronounced var-yo) makes revolutionary VR/XR hardware and software that together allow you to see and experience virtual and augmented content just as clearly as you see the analog world around us. Our virtual and mixed reality headsets take you to another level of performance and emotional immersion – recreating the exact feeling and conditions of real life, allowing you to perform better and learn faster. www.varjo.com 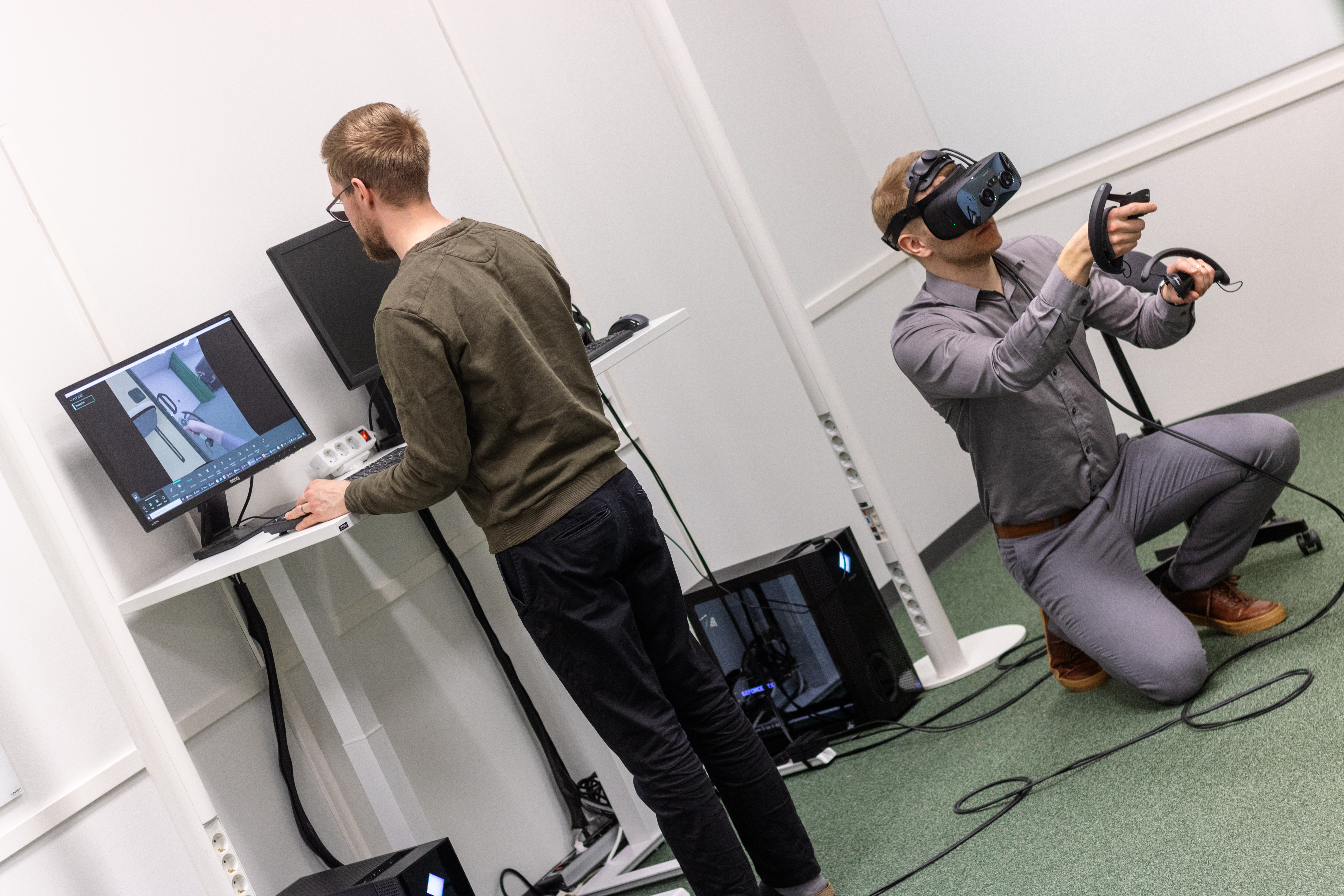 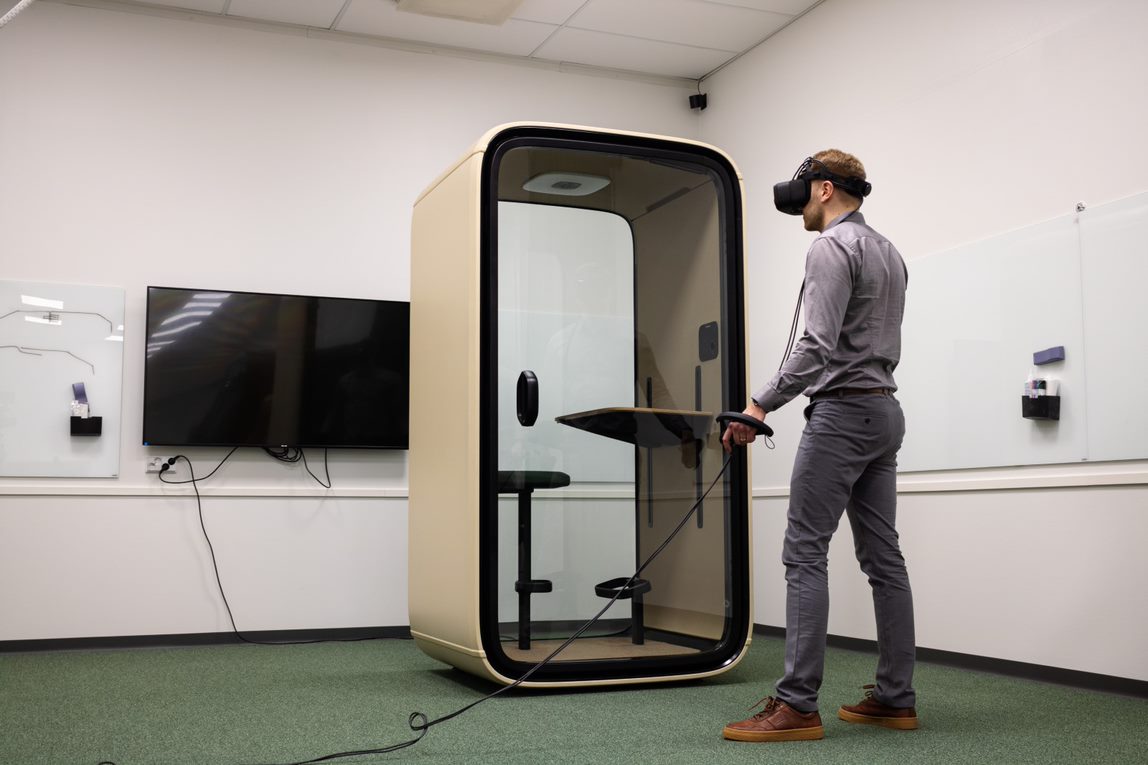 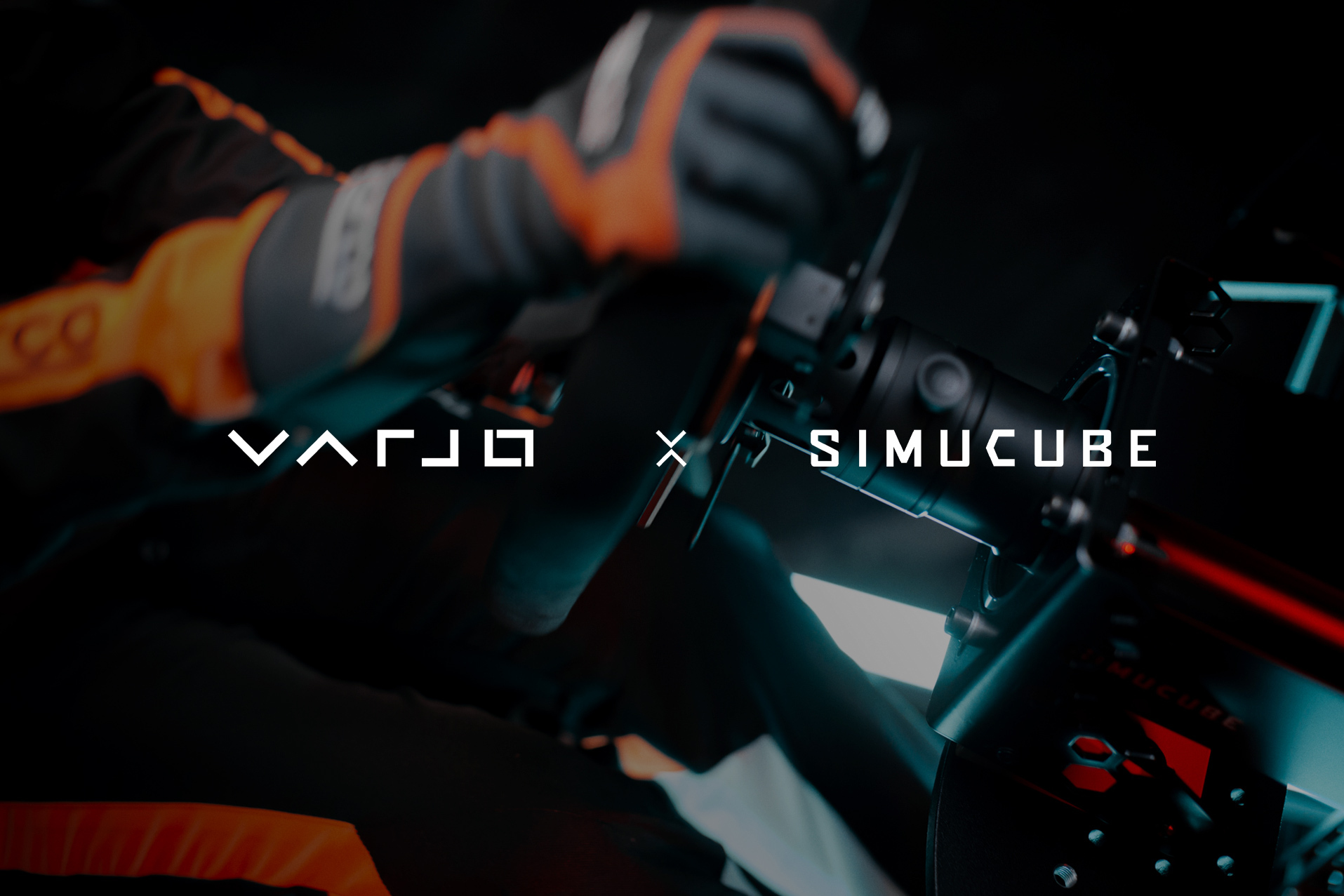