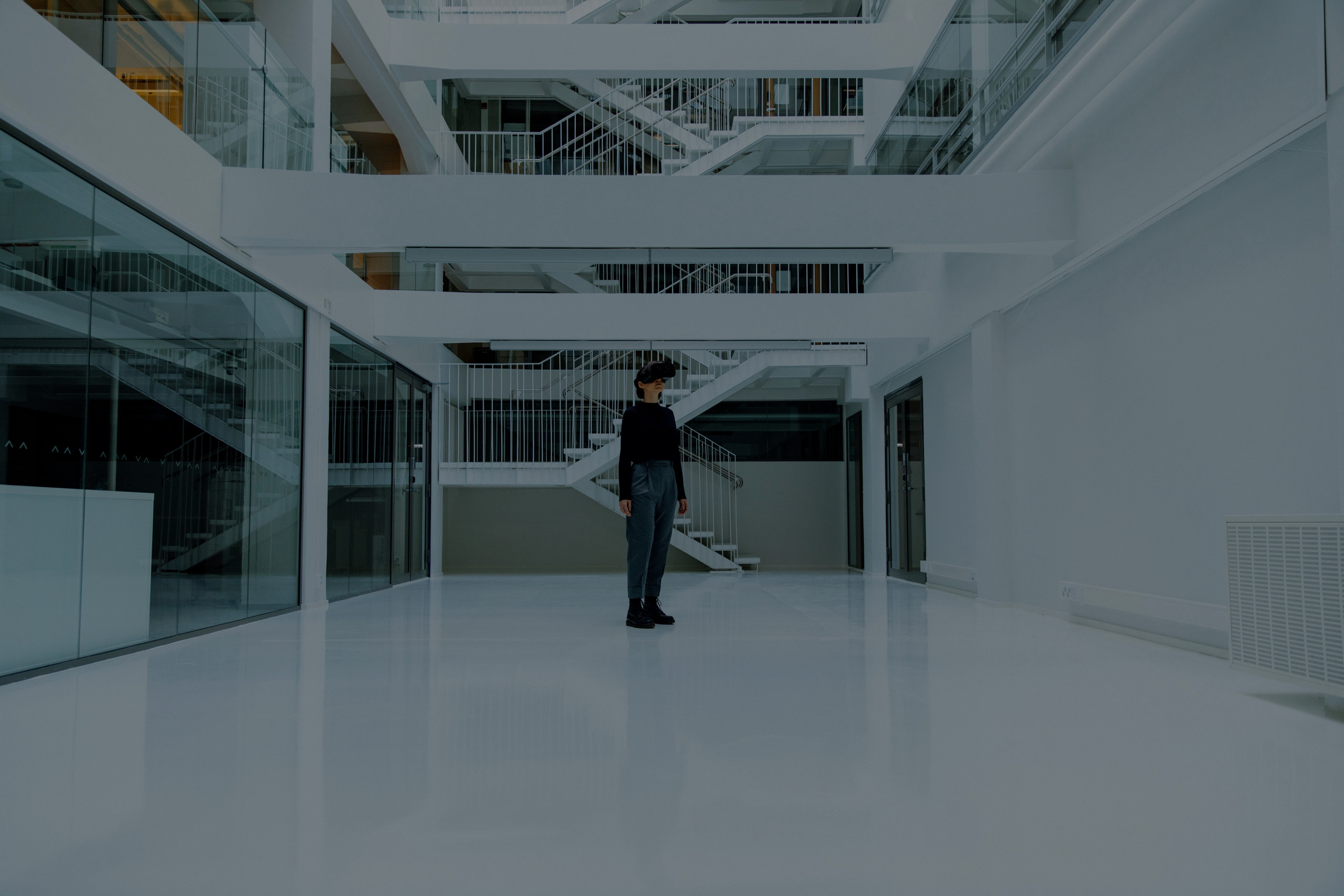 The Benefits of VR Eye Tracking for Conducting Research

Virtual reality and eye tracking have been used in research for decades but until recently, the research community hasn’t been able to fully benefit from merging the two technologies.

Read this post to learn why and how researchers can benefit from eye tracking in VR.

What is eye tracking and what is it used for? 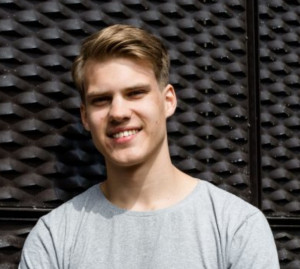 Ville is the vertical lead for Varjo’s research and healthcare business, working closely with customers and partners.

Eye tracking makes it possible to record eye positions and movements and analyze gaze positions in both 2D and 3D environments. Researchers use eye tracking to understand the human processing of visual information and to gather insights into the human mind.

Eye movements reveal more than people can imagine. They can help us understand how respondents feel, act and think about certain subjects. The quantitative data from eye tracking can also complement studies based on questionnaires and interviews. Researchers can play back events, analyse them in detail and talk about the experience with subjects.

Traditionally, eye movements have been captured with either remote or mobile eye trackers. Remote eye trackers are mounted close to a computer screen and require respondents to sit in front of a monitor and interact with screen-based content. Mobile devices, on the other hand, are fitted near the eyes (usually mounted onto eyeglass frames) to track their eye movements.

Running a study with remote eye trackers means that you’re tied to a single laboratory, as changing the surrounding environment would cause bias. Remote eye trackers track the eyes only within certain limits, meaning that considerable head movements during a study will break the eye tracker calibration and the measurement will fail. For example, studying children can be challenging or nearly impossible with this kind of equipment.

Typically this isn’t a problem if the measurement time is short, but respondents tend to have a harder time concentrating for longer periods. One good thing is that gaze interactions can be directly mapped onto the screen content because the gaze vector and content position on the screen is known at every moment. However, the restrictions above make the usefulness of this setup very limited.

Why mobile eye trackers aren’t the solution either

Mobile eye trackers allow respondents to move freely. This is an advantage since you can plan your study in a natural environment. The surrounding scene is videoed, and eye movements are mirrored into the recording.

Analyzing this, however, is challenging, as the scene video captures is basically just an array of 2D photos, each from a slightly different angle. Identifying stimuli from each photo requires either a vast amount of manual work or advanced computer vision algorithms that attempt to map gaze interactions from all angles into a single picture.

For instance, when a respondent looks at a statue in a museum scene from one side, it is relatively easy for a computer vision algorithm to track the gaze interaction with the statue. But when the respondent moves to the other side of the statue, it’s not easy to identify it as the same statue, as it might look quite different from the back.

A VR-based eye tracker combines features of both mobile and remote setups. The eye tracker is mounted on the user’s head, allowing the him or her to move freely without the risk of losing calibration. This helps increase data quality and improve the success rate of measurements.

In addition, VR headsets immerse respondents in a virtual environment that’s completely isolated from the surrounding real one. This means that studies can be performed in various locations without the environment change causing a bias. The conditions are always repeatable, and researchers can easily try out different scenarios. The whole research setup is portable and fits into an aircraft cabin-sized bag, which can save huge amounts of time and money.

Plus, having full control of the environment enables new ways to gamify studies, making them more appealing and immersive to respondents. 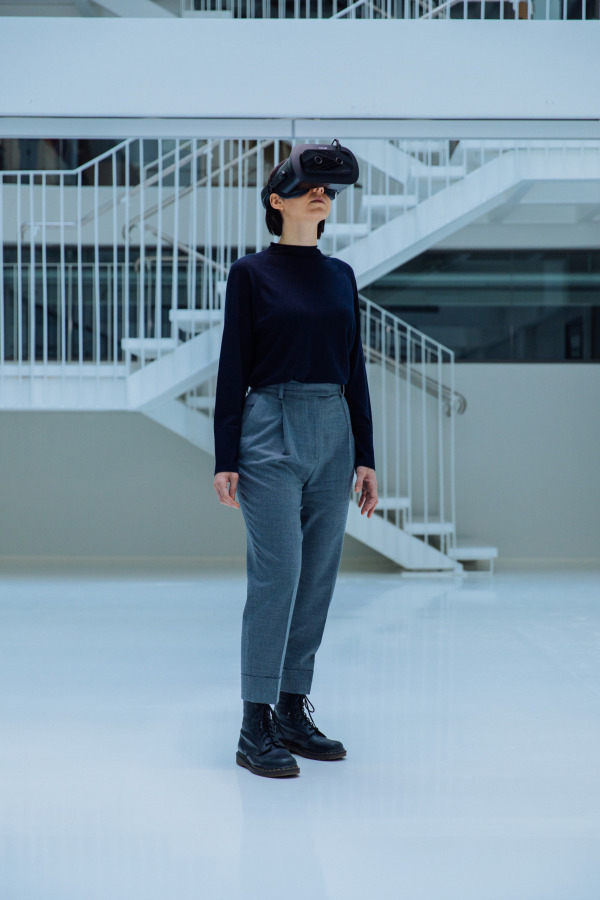 VR eye tracking studies can be performed in various locations without the environment change causing a bias. The conditions are always repeatable, and researchers can easily try out different scenarios.
Varjo's headsets allow you to recreate photorealistic research environments and track users' gaze with sub-degree accuracy.

Get started with Varjo

Varjo’s integrated eye tracking allows you to gain deep, reliable, and immediate insight into what your subjects see and experience. Using Varjo’s human-eye resolution VR/XR headsets, you can track what’s behind users’ reactions and behaviors as they interact with photorealistic objects, environments and virtually any stimuli – all with the full control and flexibility of virtual and mixed reality.

All of our headsets, including the new Varjo XR-3 and VR-3, come with built-in eye tracking.

With the world’s only human-eye resolution VR and integrated eye tracking, Varjo makes it possible to conduct academic, clinical, and commercial research in a completely realistic virtual environment.

Want to learn more about utilizing integrated VR eye tracking in your research? Reach out to our expert team to discuss the possibility of using VR for your next research project.

Latest from Varjo on research: 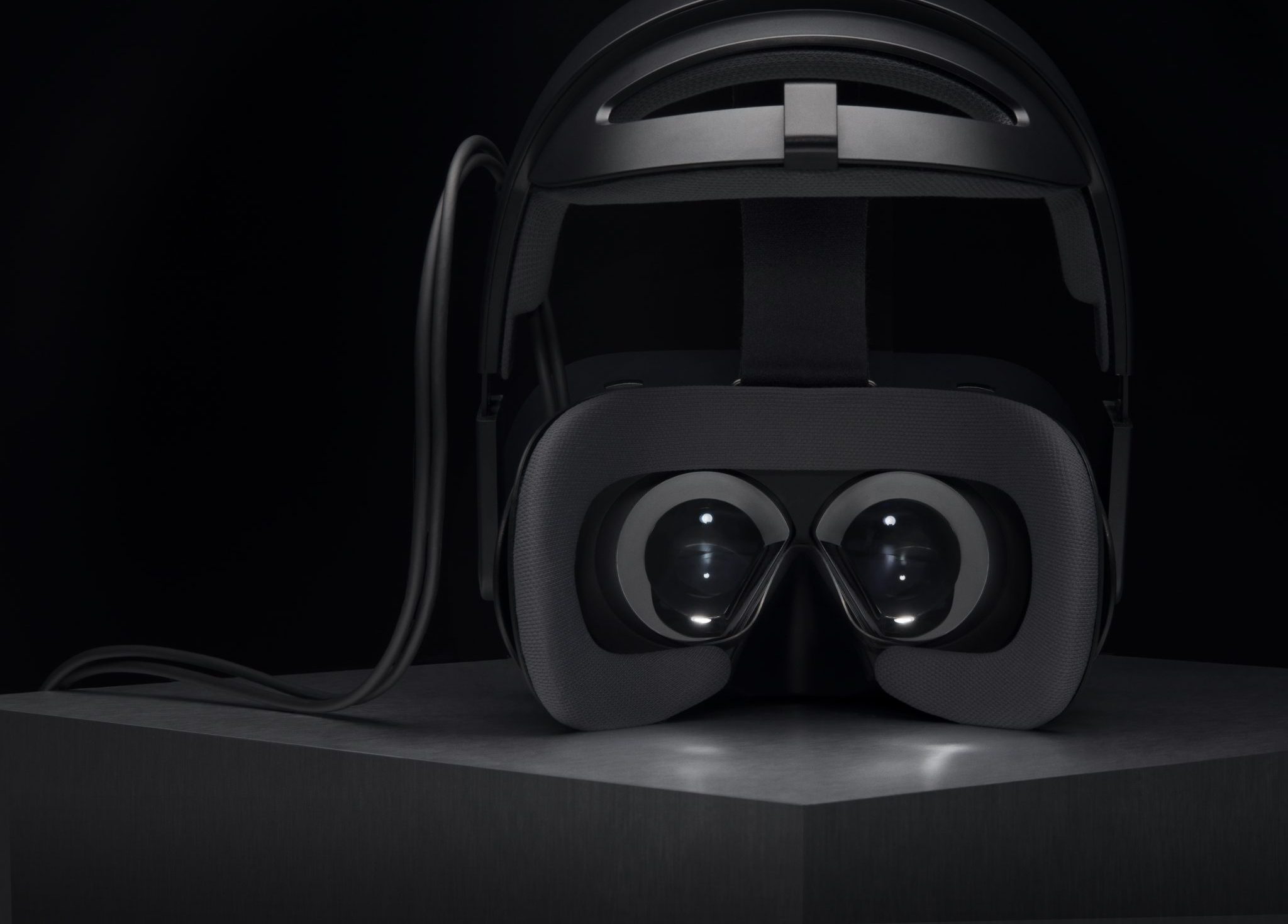 How To Do Eye Tracking Studies in Virtual Reality? 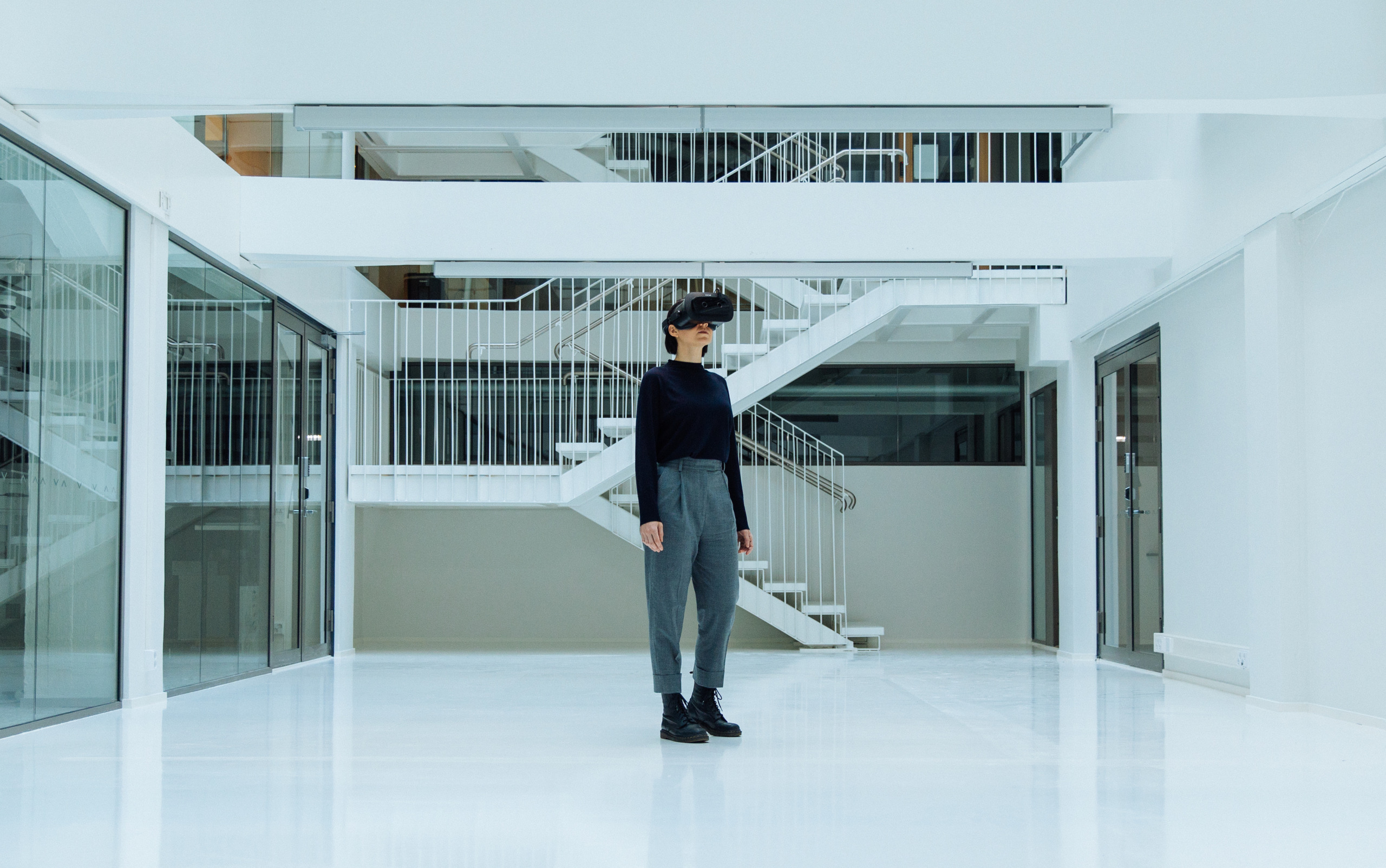 The Benefits of VR Eye Tracking for Conducting Research

For private customers, Varjo Aero is currently available in the United States, United Kingdom, and all EU countries.