Follow the next steps to get the Unreal set up and the first example scene running in the Varjo headset. This method is recommended as it has a better performance and stability over the Plugin. We always recommend using the Varjo Unreal Engine version if you want the best possible Varjo features and performance as the engine is ahead of the mainline Unreal development.

Please follow the steps from the Unreal website, if possible, as it contains the latest instructions for creating your own Unreal Engine build. Steps for “Building Unreal Engine from Source” are duplicated here for convenience, but might be outdated: 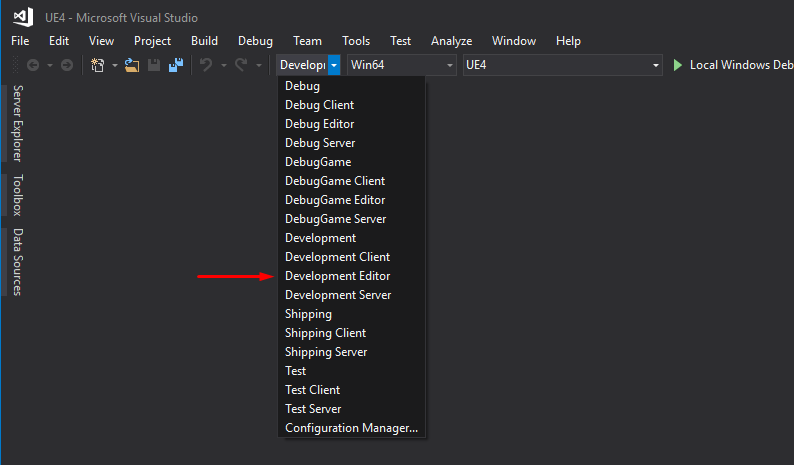 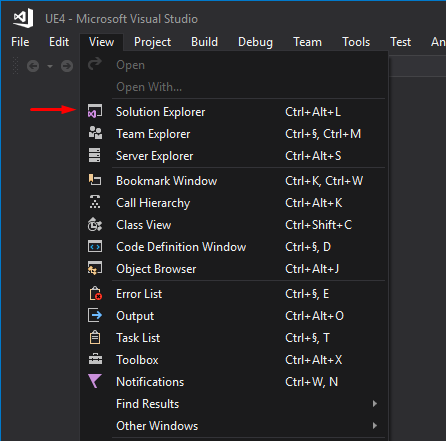 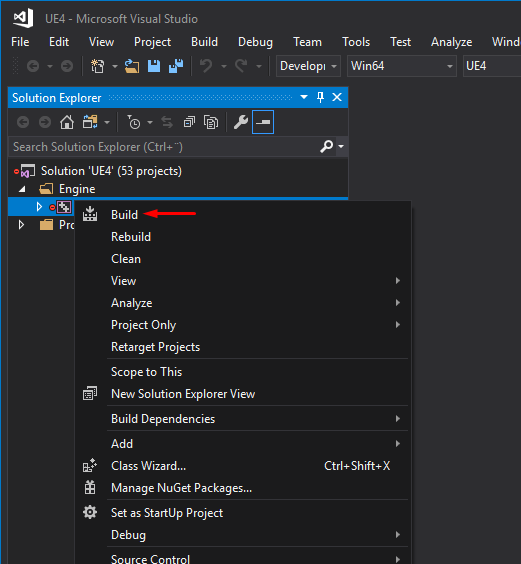 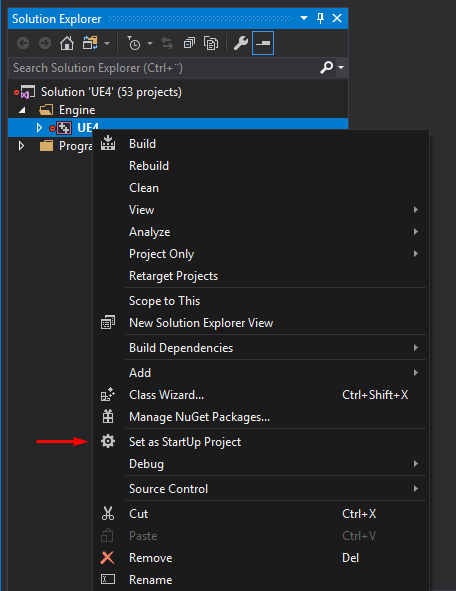 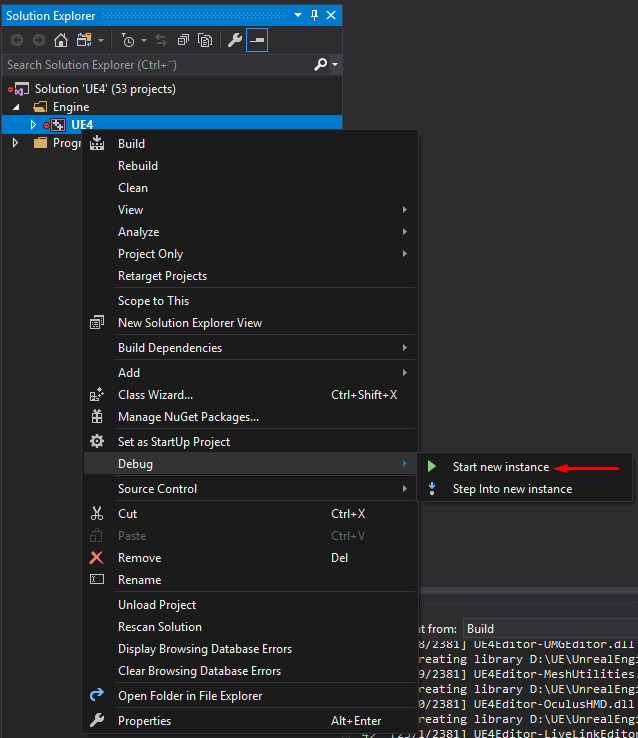 Now you should have successfully built a Varjo Unreal Engine.

Create the first Unreal experience for the Varjo VR-1 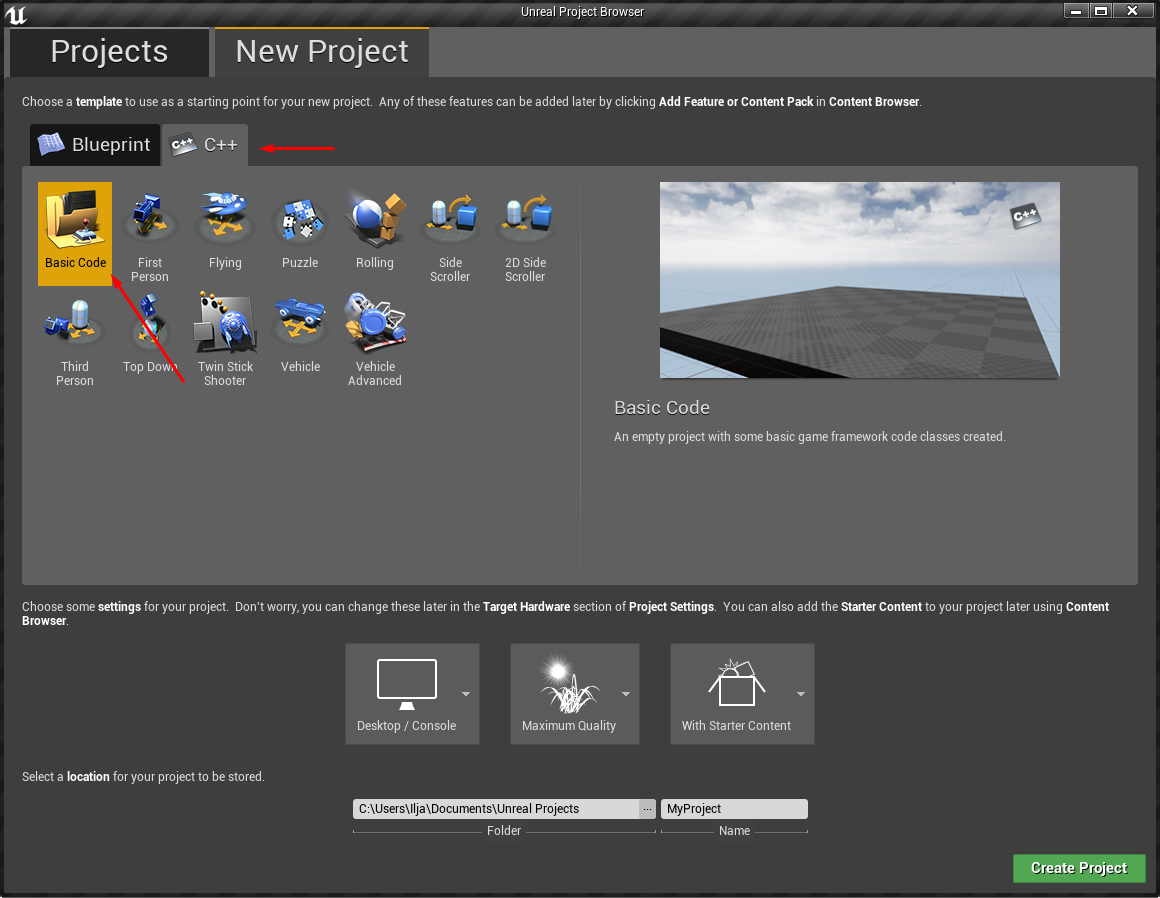 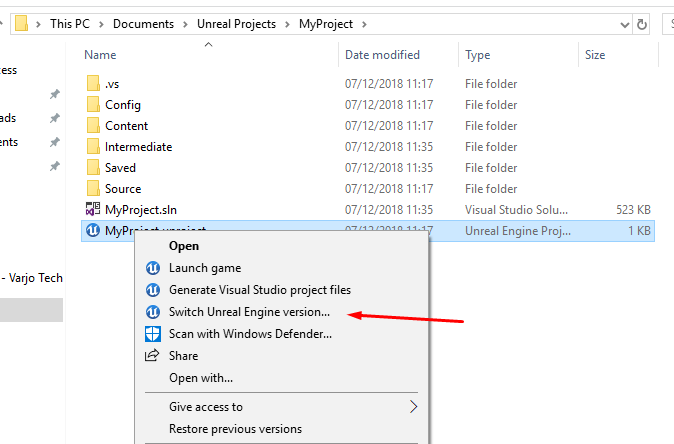 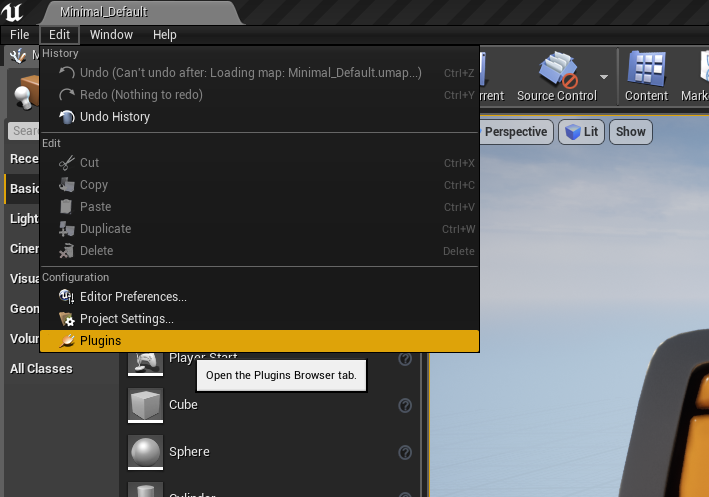 Now you should see the scene in the Varjo headset.