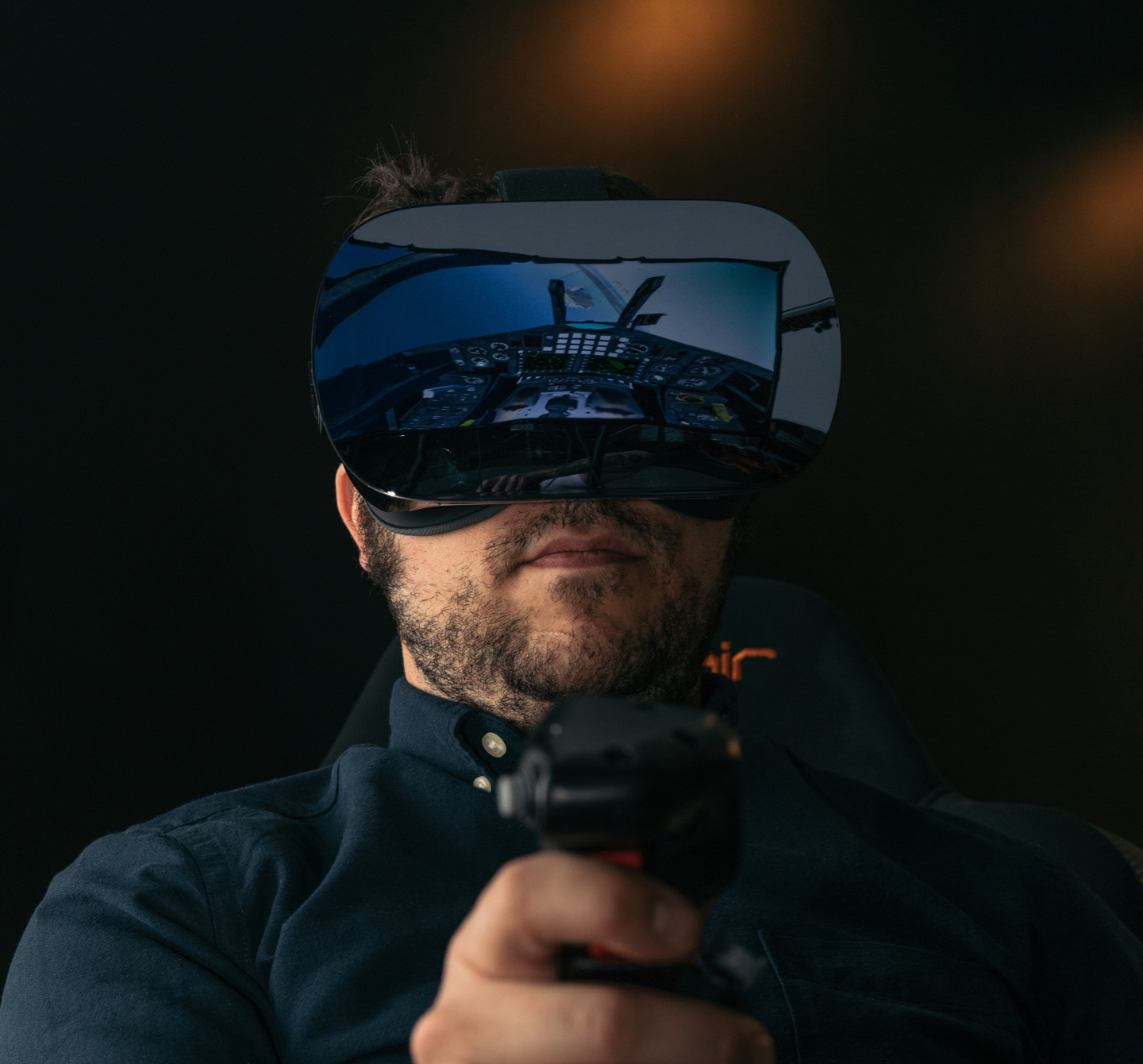 “The resolution of VR-1 is the big win for pilot training.”

Combat pilots traditionally train in simulators that use large domes where projectors display a simulated external world. These simulators can cost between $10 and $20 million dollars. But despite the high price tag, as Bohemia Interactive’s John Burwell says: “The resolution and field of view are often limited.” 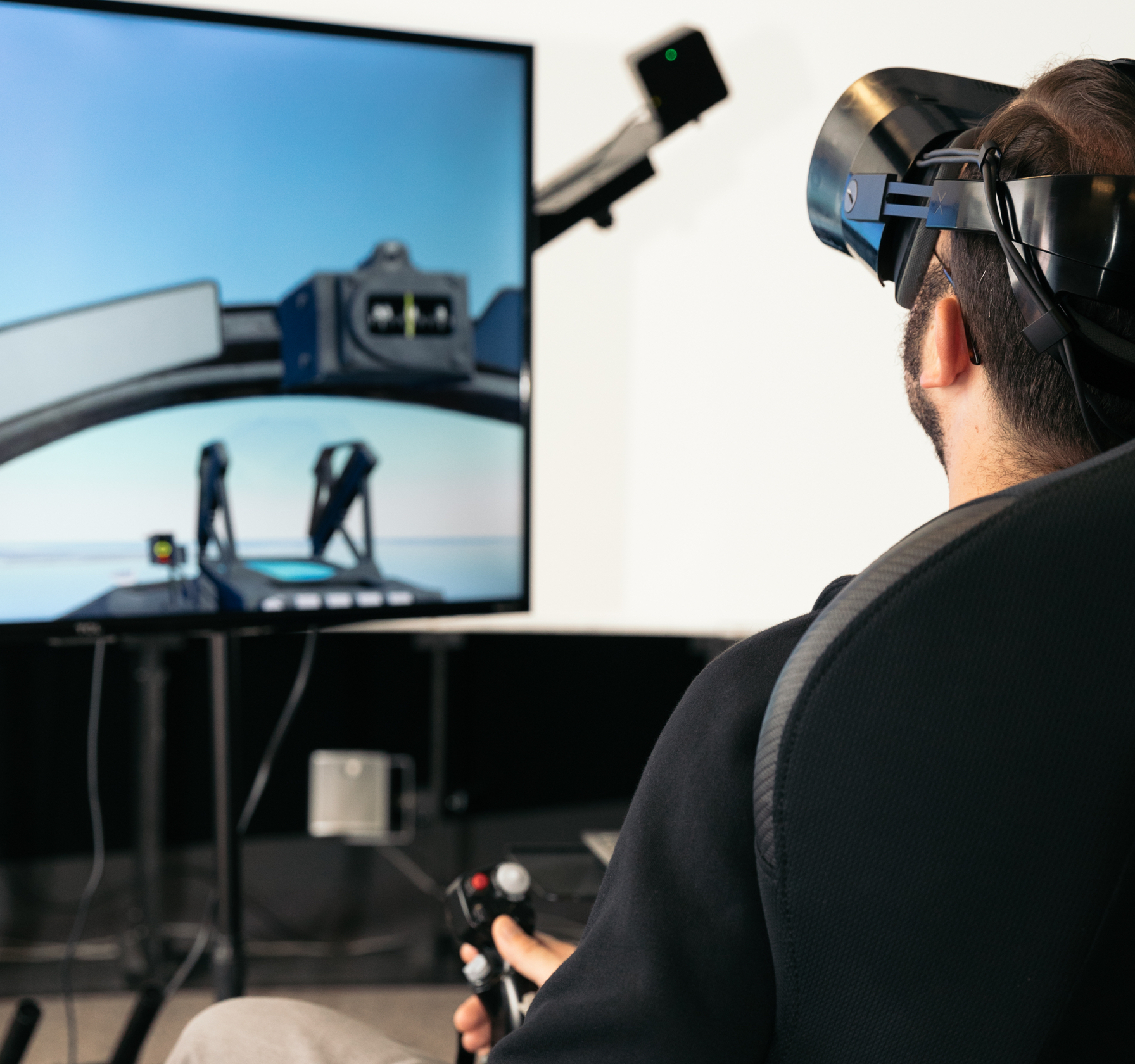 The emergence of VR technology has raised high hopes for major cost savings and portability with the swap of dome-based visual systems with head-mounted displays (HMDs). But current HMDs haven’t solved the resolution problem. “The resolution just hasn’t been there with VR either.”

Bohemia Interactive Simulations has evaluated all major VR devices available on the market. Everything changed when they tried Varjo VR-1. “The difference between VR-1 and other devices is like night and day in terms of clarity, the ability to read text, and to see objects at real-world visibility ranges. It’s undisputable.”

“Pilots can now read the text on the dashboards and see critical details while flying in formation.”

When it comes to air crew training, the benefit of being able to see clearly cannot be overstated. With VR-1, pilots are able to read the text on dials, heads-up displays and on multi-function displays. They are able to see their surroundings just as they would in the real world. “You can read even the smallest text on a virtual crew station, and you can see objects at realistic visibility ranges,” Burwell says.

According to Burwell, the resolution of other VR devices has limited training that can be effectively delivered in a virtual environment. “With Oculus and HTC Vive, pilots are straining to read text and end up leaning forward to read the text on switches. That’s negative training. It’s not how they work in a real aircraft.”

Negative training happens when simulated training is fundamentally different from the way jobs are performed in an actual aircraft, causing pilots to react differently than they would during an actual flight. “The high fidelity of the Varjo device eliminates negative training that results from insufficient resolution.”

And it’s not just about seeing close-up details. Pilots need to be able to see objects at realistic visibility ranges out to the horizon.

According to Burwell, with lower-resolution devices, aircraft that are even a mile away become smaller than a pixel and disappear. “In real life a pilot would easily be able to see surrounding aircraft at that distance, and with VR-1 they can.”

According to Burwell, integrated eye-tracking is a critical feature for air crew training, because one of the main training tasks for pilots is scanning the horizon. Today, pilots are told to scan the horizon and instructors monitor results as best they can.

With VR-1’s integrated 20/20 Eye Tracker, high-speed dual cameras monitor the pilot’s eye movements in high accuracy in real time. Artificial intelligence can be used to provide assessment. “Having built-in eye tracking is a tremendous feature that will save millions of dollars, enable more effective training, and increase readiness across the board,” Burwell says.

“With VR-1, pilots can train at the point of need.”

Another challenge with traditional simulators is that they’re immobile, meaning that pilots have to come to them to run mission critical checklists, not the other way around. That often means months away from family, friends and other duties.

According to Burwell, VR-1 not only delivers a completely realistic VR training experience, but that experience can be easily deployed to pilots literally anywhere and anytime it’s needed 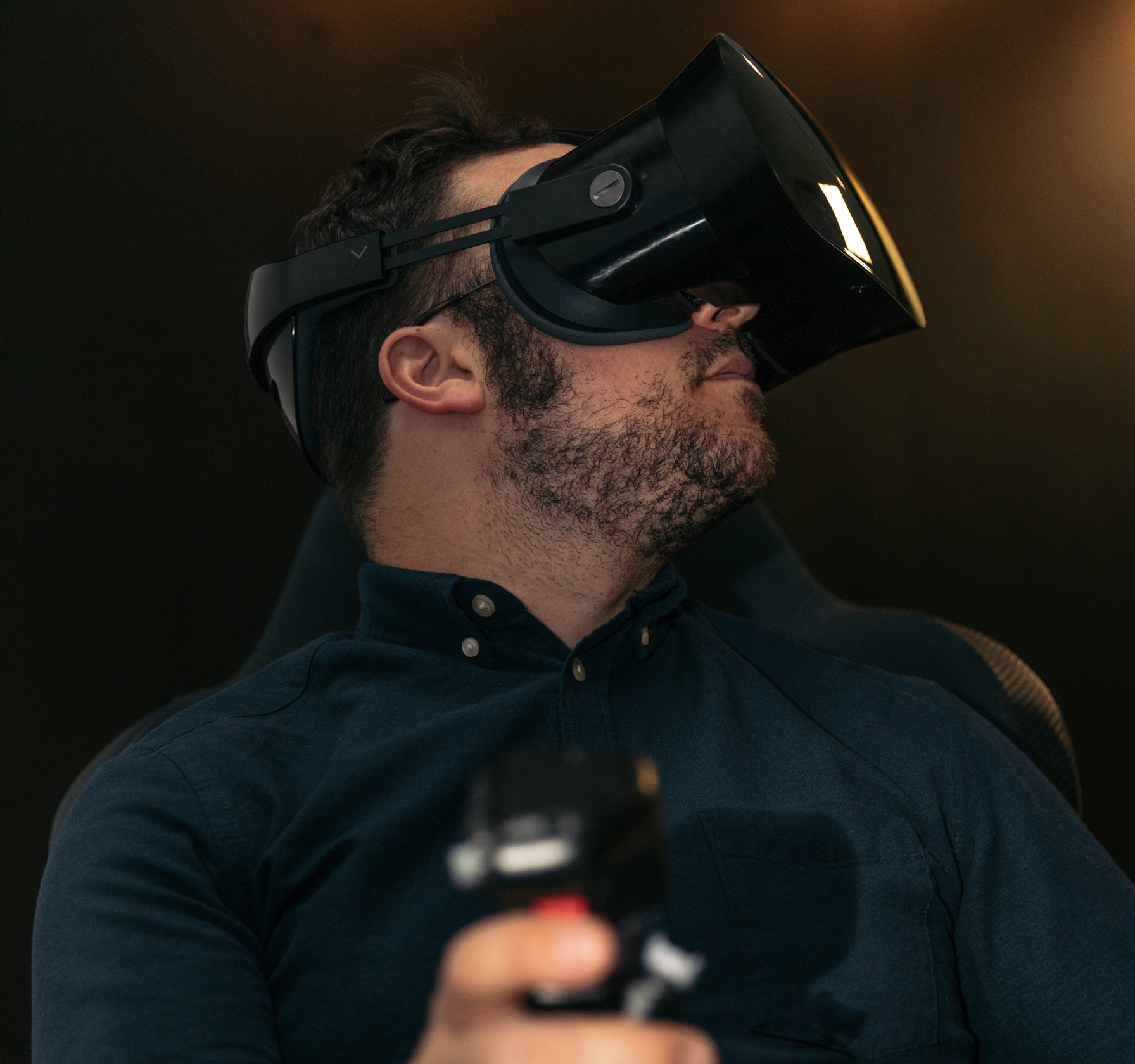 “Training at the point of need means faster, better and more flexible training, many hours of saved time, less time away from home, millions in savings,” Burwell says.

According to Burwell, the relationship between Bohemia Interactive Simulations and Varjo is a critical path to achieving his and Bohemia’s vision of moving flight training and simulation to a VR environment.

“I’ve shown the Varjo device to hundreds of potential users – many who are ultimately the decision-makers – and every single one of them have said the same thing: ‘This is so much better than anything we have.’ They’re all completely blown away by what they’re seeing.”

See what other visionaries have to say about VR-1.